By Nightlight
/ in Cool Places to Visit,Travel
/ tags travel
0 Comments

New York City may be known as a concrete jungle, but it’s also home to more than 1,700 parks, recreational green spaces and playgrounds where you can enjoy a break from the bustle of the Big Apple. To identify which New York City parks to visit on your next vacation, U.S. News turned to two city experts for suggestions. So pack comfortable walking shoes, and consider adding these parks to your New York City itinerary.

Dubbed “New York City’s backyard,” Central Park has served multiple roles since opening in 1857, from outdoor concert venue to amusement park. Today, at more than 800 acres, 2.5 miles long and a half-mile wide, Central Park is one of the city’s largest green spaces. There’s plenty to do throughout all four seasons: ride the restored vintage carousel, which dates from 1908; rent a rowboat or hire a Venetian gondola from the Loeb Boathouse during the warmer months; or visit the animals in Central Park Zoo.

“Central Park is fantastic year-round, and is a must-see for anyone coming to New York,” says Josephine Danielson, chief concierge at the Four Seasons Hotel New York. “If you’re looking for something different, I tell guests to visit the Conservatory Garden. You’ll see the Burnett Memorial Fountain with its beautiful birdbath. It’s such a unique and tranquil place; I tell guests, ‘It’s an island within the island of Manhattan.'”

Surrounded by Manhattan’s historic architecture, including the main branch of the New York Public Library, Bryant Park is an oasis in busy Midtown. Located between 5th and 6th avenues, and between 40th and 42nd streets, the park covers nearly 10 acres and features a popular skating rink in the winter, outdoor movies in the summer, a carousel, and a thriving outdoor cafe and dining scene. Don’t forget to take a selfie in front of the black granite and bronze Josephine Shaw Lowell Memorial Fountain, dedicated in 1912 in honor of the social worker and reformer who is also said to be the first woman honored by a major monument in New York City.

New York City’s newest park has proved to be a major upcycling success. Once an abandoned freight rail line set for demolition along the city’s west side, the High Line was reimagined and rebuilt into an elevated green getaway. The park’s first section opened in 2009, and the most recent portion of the High Line opened in September 2014. More than a mile long and at nearly 7 acres, the High Line runs from Gansevoort Street in the Meatpacking District to West 34th Street. Throughout the year, the High Line features works of art, and when it’s warm out, food trucks gather, allowing you to sample the city’s diverse cuisine while enjoying a stroll.

“The High Line is a personal favorite,” says Chris Heywood, senior vice president of global communications for NYC & Company, the city’s tourism bureau. “New York City is not just sights, sounds and attractions, but it’s the people, and the High Line is great for people-watching, plus the views are so stunning.”

Stand tall at Fort Tryon Park where some of the city’s highest elevation points offer Instagram-worthy views of the city and the Hudson River. The land was originally privately acquired by John D. Rockefeller Jr., who brought in a design firm initially established by Central Park architect Frederick Law Olmsted to recreate the space for public use. Located at the far north end of Manhattan, Fort Tryon Park is often overlooked by New York City visitors, yet, Fort Tryon is very accessible by subway via the A train. After strolling the grounds, refuel at New Leaf, a 1930s cottage-turned-restaurant, which is open for brunch, lunch and dinner.

Cross the East River into Queens to experience a real community gem, the Socrates Sculpture Park located at Vernon Boulevard and Broadway in Long Island City. This is a genuine neighborhood park where New Yorkers hang out to picnic, play with their kids and dogs and – weather-depending – participate in free outdoor yoga classes. Contemporary works of art line the walkways at this nearly 5-acre park, which also hosts choreographed performances.

Open year-round 9 a.m. to sunset, the park is accessible by the subway’s N or Q trains. 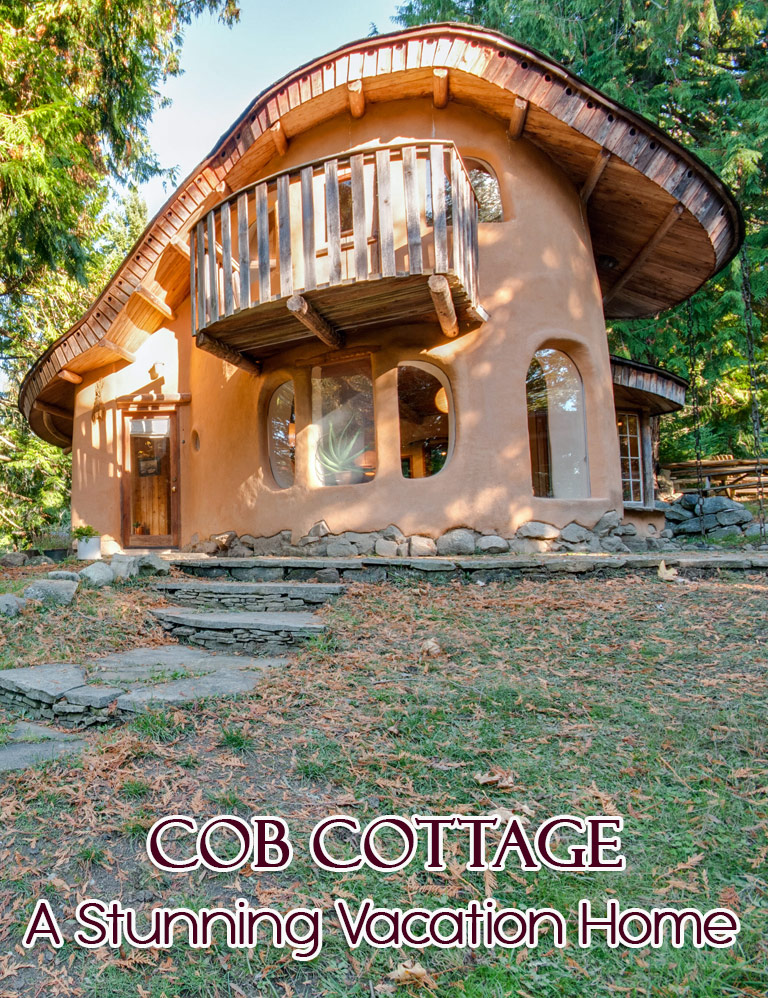 Teotihuacan – Birthplace of the Gods 1 year ago