10 Reasons Why Sweden is Awesome 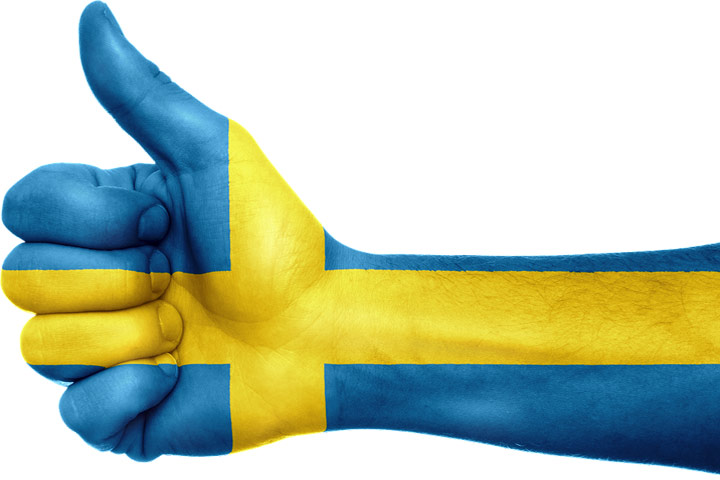 Google “Sweden” and you’ll “… Discover a country where the moose is king, Pippi Longstocking is a hero and innovation rules.”

Those are worthy points of pride, but there are so many other things that Sweden does right. Some highlights:

2. There’s always something to do outdoors. From kayaking to skiing, rock climbing to hiking, Swedes don’t stay indoors. They love fishing, dog sledding, swimming, ice skating and camping. The government has given the people the right of public access, called Allemansrätten, which allows people to roam freely, even on private land, to camp overnight, and to pick mushrooms and berries.

3. Blood donors get updates: Like everywhere else in the world, it’s hard to get people to donate blood in Sweden. One initiative blood banks are using is a clever combination of gratitude and technology. When donors give blood, they get an initial “thank you” text. But every time their blood is used to help someone, they get another message, alerting them that their blood is being put to use. “We are constantly trying to develop ways to express [donors’] importance,” Karolina Blom Wiberg, a communications manager at the Stockholm blood service told The Independent. “We want to give them feedback on their effort, and we find this is a good way to do that.”

4. Heart attack victims can benefit from the skills of others: Swedes who know CPR and live or work in Stockholm can enroll in a text program called SMS-livesavers. They get a special alert if there’s an emergency call from someone nearby who may be in cardiac arrest. Because the time between when a heart attack happens and when life-saving measures start is so critical, the program takes advantage of skilled people who can help before an ambulance arrives.

5. Vacations are big business: The average Swede get five weeks of paid vacation and works only 1,644 hours each year. That compares to an average of 1,776 hours annually in the 34 countries (including the U.S.) that belong to the Organisation for Economic Co-operation and Development. Yet even with all that paid time off, Sweden still ranks sixth in the Global Competitiveness Index.

6. Sustainability is taken seriously: Very little household waste is actually wasted in Sweden — less than 1 percent. (In fact, as Matt Hickman wrote, the country has famously run out of garbage and turned to other countries for more.) The other 99 percent is recycled in some way. This is turned into new products, raw materials, or burned and used for gas or heat. As a rule, recycling stations are no more than 300 meters (328 yards) from any residential area, so if people can’t recycle at home, it’s convenient for them to drop off their goods nearby.

7. Public transportation is excellent: You can easily get around by trains and buses. In some cities there are subways, trams and even boats. Public transport is clean, efficient, quick and relatively inexpensive.

8. Men and women are equal: Sweden is the fourth most equal country in the world in terms of education, economics, health and politics, according to the World Economic Forum Global Gender Gap report. In fact, gender equality is so important in Sweden that the gender neutral pronoun “hen” was added to the country’s official dictionary earlier this year. The pronoun, an alternative to the female pronoun “hon” and the male pronoun “han,” can be used when a person’s gender is unknown or not relevant or as a pronoun for inter-gender people.

9. Food is never boring. Every day about 1.8 million meatballs are eaten in IKEA stores. But beyond meatballs, Swedish food culture includes tiny tart lingonberries, pickled herring, crayfish, pea soup and pancakes, crispbread and candy. Interestingly, many Swedes eat their candy only on Saturday, which is dubbed “sweets day.” The practice comes from a Swedish Medical Board recommendation to limit sweets to one day a week. Swedes take the practice to heart — but they seriously go overboard on the weekend. Those normally health-conscious Swedes eat more candy per person than any other country in the world.

10. Pop music is popular. From Abba and Ace of Base to Robyn and Roxette, Swedish music has always made an international splash. Reportedly, Sweden is the third-largest music exporter in the world (behind the U.S. and the U.K.) Founding Ace of Base member Ulf Ekberg explained his country’s musical success to the National: ““For Sweden [melody is] number one and has always been. While the Americans, it’s the lyrics first, production second and melody last,” he said. “We always try to reach as many people as we can, so we have feel-good melodies and simple lyrics so everyone can have fun.”

12 Interesting Facts About Tea 6 years ago 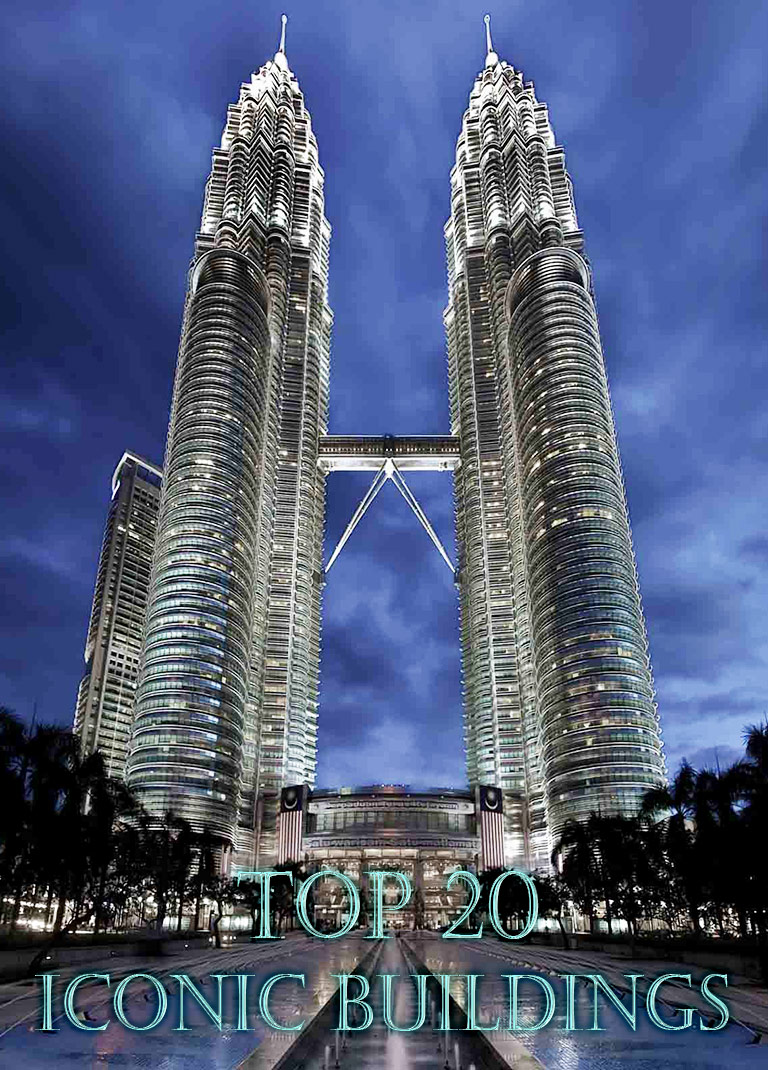 Top 20 Most Iconic Buildings of The World 4 years ago