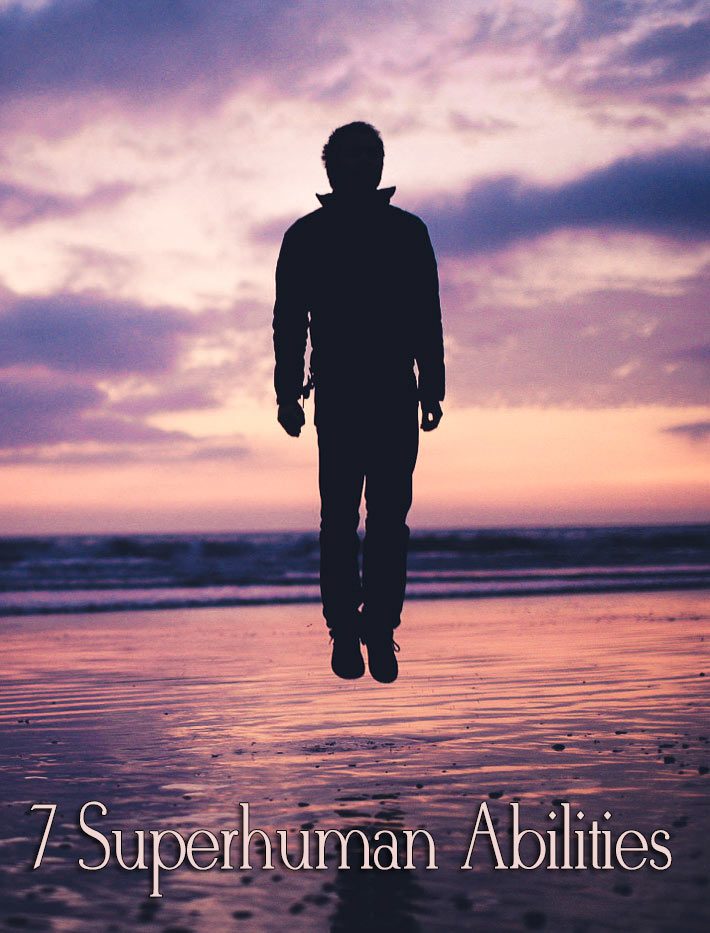 Humans vary a lot when it comes to ability. Some of us compose songs that bring others to tears, some run like the wind, and others dream up new technologies that change the world. But that’s only the tip of the ability iceberg. Scientists are discovering that a few of us are capable of far more amazing feats — some of which seem more superhero than human. Granted, most of these superhuman abilities are probably genetic, but it’s fun to imagine that any of us might develop one or two with a little practice.

Imagine being able to hear or taste colors or see music swirling before your eyes. No, this isn’t some groovy flashback to the psychedelic ’60s. It’s actually a neurological condition called synesthesia, which activates more than one sense simultaneously. According to some estimates as many as 1 in 200 people — mainly women — have it.

The most common type involves perceiving numbers, letters or words in color (e.g., the letter A might always appear pea green). However, other synesthetes, for example, may hear “The Star-Spangled Banner” whenever they taste chocolate or smell lavender when someone touches their hand. The multi-sensual combinations are practically endless. OK, this one might either be a gift or a curse, depending on your viewpoint. A rare few individuals have near-perfect recall of every day of their life. Give them a date, even years in the past, and they remember in remarkable detail everything that happened to them, and sometimes even what happened in the rest of the world. A 2010 documentary called “Unforgettable” featured Brad Williams, one such person with extraordinary autobiographical recall. Before you go wishing you could relive every day of your life, though, pause and take a breath. Sure, it’d be great for those moments of bliss (like your first love or that time you got the only A on the chemistry final), but not so cool for those other days (we all know which ones) that are probably best left in the hazy past. Bats do it. Dolphins do it. And apparently so do some humans. A few gifted people — all blind — have developed the ability to “see” nearby objects by creating sounds (e.g., clicking) and listening to the return echoes to sense their size, distance and density. Dan Kish, who lost both eyes in infancy to retinoblastoma (an aggressive form of eye cancer), is so skilled at echolocation (or “FlashSonar” as he likes to call it) that he can bike through crowded city streets and down steep mountain trails. He even camps alone in the wilderness for weeks on end. In the movie “Rain Man,” Dustin Hoffman played Raymond Babbitt, a man severely limited by autism who nonetheless showed a remarkable ability to memorize every name in the phone book, among other mental gymnastics. Savant syndrome mostly appears in people with developmental disabilities (though some people develop it after severe head trauma). Most savants have trouble carrying out the simplest everyday tasks and social interactions, but display brilliance in one area. For instance, they may be exceptionally gifted musically or artistically at an early age or endowed with prodigious brain capacity that allows them to instantly compute complicated mathematical calculations in their heads. About 25 percent of people have significantly more taste buds on their tongues, allowing them to savor flavors up to three times more intensely. Not surprisingly, there’s an upside and downside to this taste hypersensitivity: Super tasters (aka picky eaters) have less heart disease and are thinner because they don’t usually like the taste of fatty and sugary foods, but may also be more prone to certain cancers because they tend to shun green vegetables as well (particularly bitter kinds like Brussels sprouts and cabbage). Call them crazy, but there are those among us who claim to see luminous colors or glowing light surrounding other people. Most scientists deny the existence of a visible human energy field, chalking it up to psychic poppycock or an unusual form of synesthesia. But at least one recent discovery should make even the most skeptical researcher take pause.

Japanese scientists have shown that the human body actually does emit small amounts of visible light. In other words, we literally glow throughout the day and night, fluctuating in intensity. Though this light is apparently too weak to be detected by the human eye, still, you have to wonder … could a few hypersensitive individuals really be aura-seers? Yet another recent discovery also hints at potential untapped human powers. Apparently, we carry a protein called cryptochrome in our retinas that detects the Earth’s magnetic fields — at least when that protein is implanted in the eyes of fruit flies. It’s well known that cryptochrome helps many creatures, including birds, innately sense (actually see) magnetic fields … kind of like using a built-in GPS to navigate on long migratory journeys. But whether we humans use our internal compasses — or could learn to — is still open to debate. In the meantime, better hang onto that GPS. 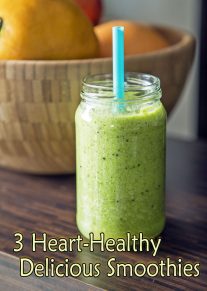 Three Delicious Smoothies to Boost Your Heart Health 3 years ago 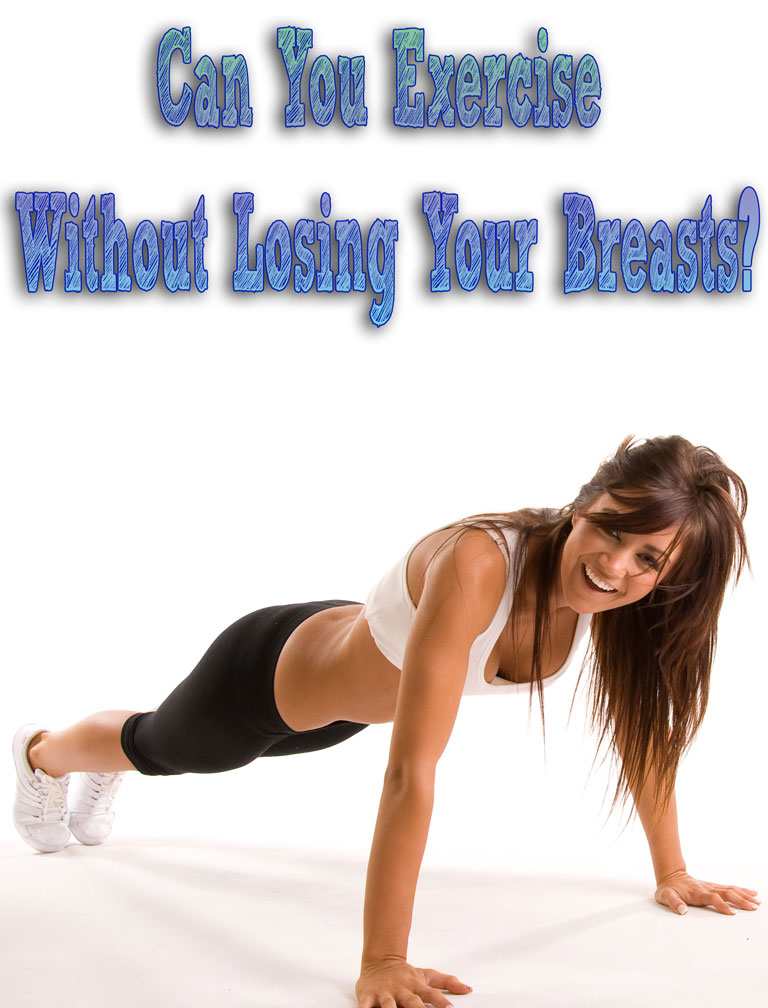 Can You Exercise Without Losing Your Breasts? 4 years ago

Amazing Natural Remedies For Dandruff 5 years ago
← DIY Rope Rug Creative Ideas
Have you ever heard of Moringa? →