Apologies are powerful: Here’s how to do it right 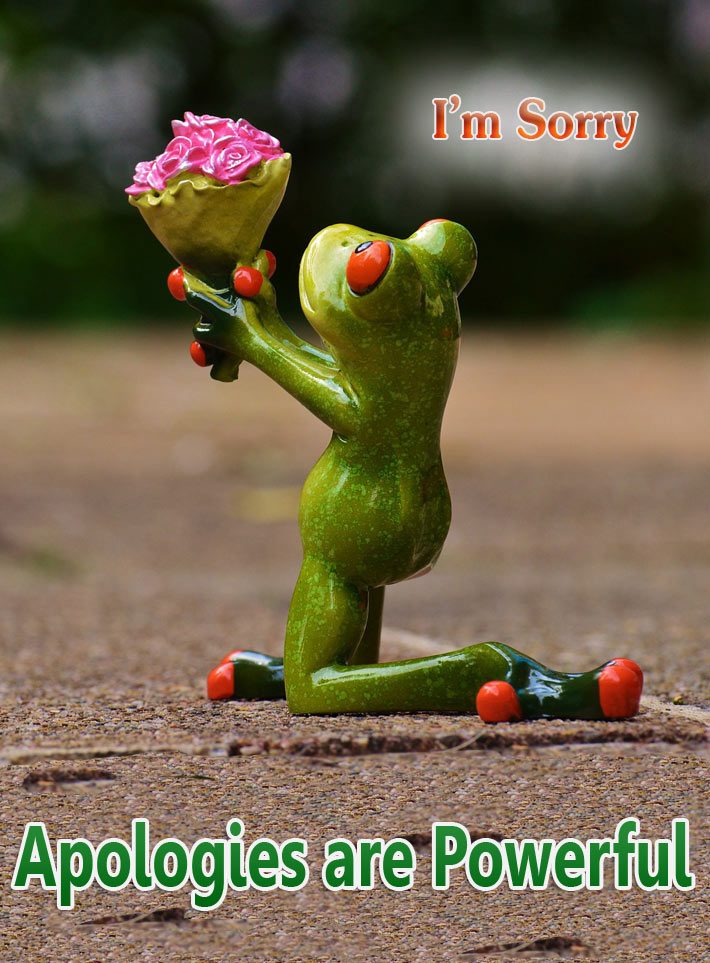 Apologies are strange beasts. They can signal a new beginning — the first step of reconciliation between estranged siblings or a fresh start between quarreling friends. Apologizing can also close a door with a click instead of a slam, like when an employee takes responsibility for a big mistake. In that case, the apology may not change the outcome, but it does leave all parties in a calmer, less fraught place.

There are big apologies, like when politicians or celebrities make public mea culpas . And there are small apologies, the everyday ones. And then there’s the bad apology — one that’s not really one at all — aka the “non-apology apology,” which has become so ubiquitous it even has its own Wikipedia page . The concept of “sorry not sorry” has always existed, but with the rise of the many, many ways you can mess up online, it’s now much easier to find examples. Here are a few:

1. ” I’m sorry you feel that way.” This apology takes the onus off the person who has offended and puts it on the person who feels offended. This isn’t an apology because it’s only a slightly nicer way of saying: “You shouldn’t feel how you feel.” No responsibility is taken by the person who is supposed to be apologizing.


A recent example of this is when Matt Damon mansplained diversity to Effie Brown, an African-American producer, and faced a tremendous amount of backlash . “I am sorry that [my comments] offended some people,” was all Damon offered.

2. “Mistakes were made.” This is often used in political situations as a way to admit an error occurred but to avoid placing blame on an individual. It was first noticed during the Watergate hearings when, according to NPR , Nixon spokesperson Ron Zeigler nonpologized to the Washington Post’s Bob Woodward and Carl Bernstein saying, “mistakes were made in terms of comments” the White House issued regarding the newspaper and its reporters.

OK, so now you know how not to apologize. Here’s how to do it right.

How to give a good apology If you dole these out and accept them with grace, they can strengthen your relationship with your partner, with friends or with family. Likewise, admitting when you’re wrong and following up with appropriate changes can mend fences, whether at your job or with a local business.

1. Mean it. Whether large or small, the apology has to mean something to really work its magic — it has to be genuine. If it’s not, well, that’s one of the key differences between an abusive relationship and a healthy one. If one party is regularly apologizing but doesn’t mean what they say, then the apology is a just a tool of manipulation.

2. Be specific. Don’t just say, “I’m sorry I was a jerk at lunch yesterday,” or “I’m really sorry I said that thing the other evening at dinner.” Those are only half-apologies. When you apologize, you should not only detail what you did, but why you understand you were wrong. There’s a double-bonus here: Not only will your apology seem valuable if you are specific, but the person you are apologizing to will feel heard, and you stand a better chance of learning from your mistakes, too.


A good example of this kind of apology is Lena Dunham’s recent one regarding her assumption that Odell Beckham Jr., an professional football player who didn’t speak to her at the Met Ball, thought she wasn’t worth of speaking to. Due to her own insecurities, she made assumptions about him — and she was rightly called out for it online. In her apology , she was exacting about her mistakes: “After listening to lots of valid criticism, I see how unfair it is to ascribe misogynistic thoughts to someone I don’t know AT ALL. But most importantly, I would never intentionally contribute to a long and often violent history of the over-sexualization of black male bodies — as well as false accusations by white women towards black men. I’m so sorry, particularly to OBJ, who has every right to be on his cellphone. The fact is I don’t know about his state of mind (I don’t know a lot of things) and I shouldn’t have acted like I did.” 3. Take responsibility. Responsibility means both acknowledging a wrong happened and you were the one who did that wrong thing, and then making a real change regarding the issue for which you’re apologizing. For example, if you said something cruel to your spouse during a fit of anger, how will you avoid doing so in the future? What’s the root cause of your issue here? Perhaps you should think about your anger issues and take up meditation or yoga. Or perhaps you find a way to stop submitting reports to your boss with math mistakes in them. A solution could be asking another coworker to look at your numbers or finding out if there’s a program that can number-check your work before you turn in reports.

Most people will be forgiving if you give a real, heartfelt apology, and then correct your bad behavior. They might even appreciate you more for making a mistake and redeeming yourself. Because most of us know that if the shoe were on the other foot, we’d want to be forgiven, too. 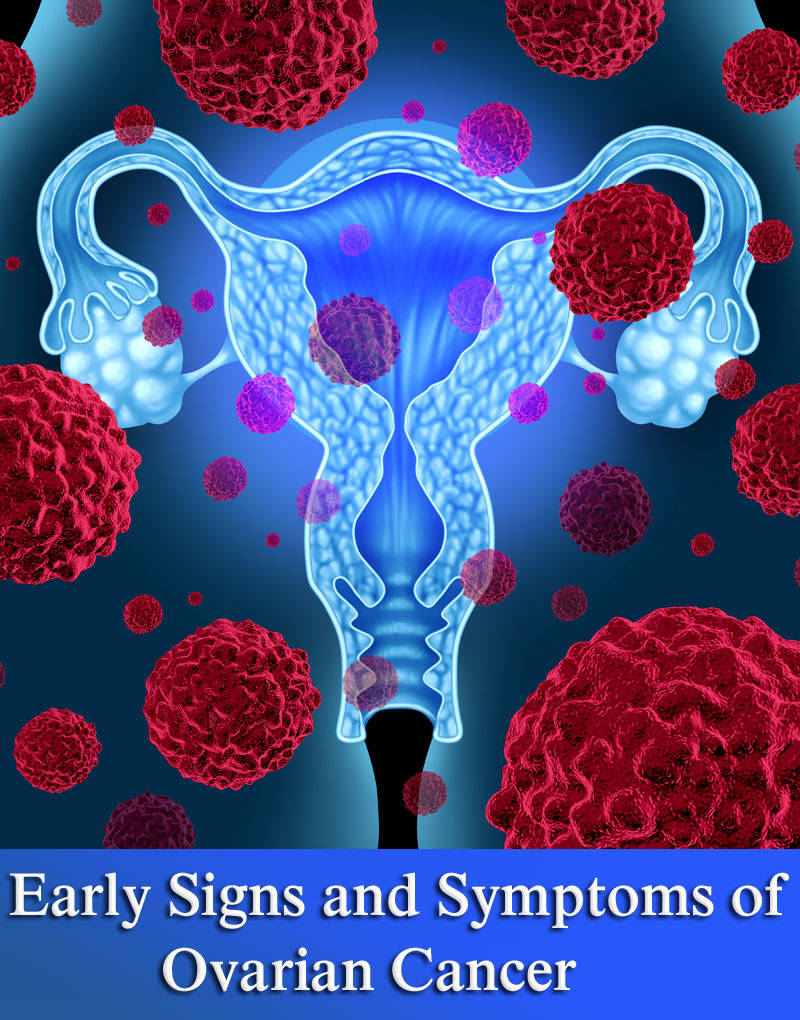 Early Signs and Symptoms of Ovarian Cancer 5 years ago

What are Antioxidants and How They Benefit Your Health? 6 years ago
← How to Keep Efficient and Effective Greenhouse
Are You Overfeeding Your Cat? →