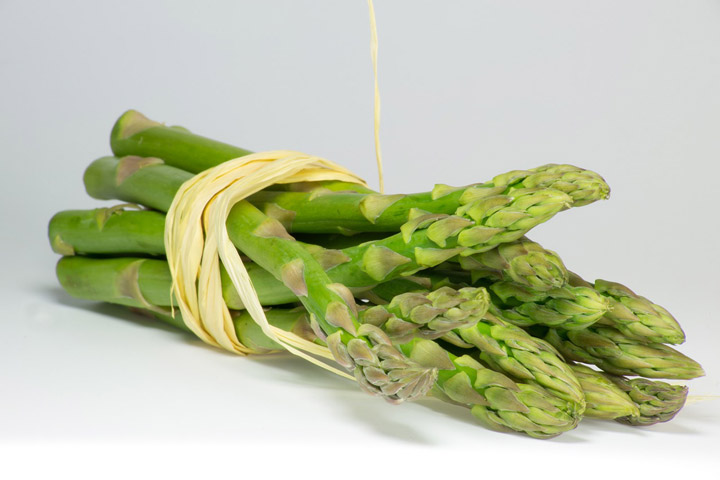 Wild asparagus, which grows abundantly around irrigation ditches and marshes, has thin, pencil-like shoots. Through selective breeding and growing techniques, a thicker stem was developed to have more edible flesh, but most asparagus aficionados believe the more slender stalks are less reedy and tough. Snap them at a natural breaking point about three-quarters of the way down the stalk.

Some asparagus spears have a purplish hue, which are typically more tender and have a sweeter flavor than the green variety. Asparagus is delicious when lightly sautéed and served “tender crisp” as a side dish or on a salad. Asparagus is one of the most nutritionally balanced plant-derived foods. Low in fat, cholesterol, and sodium, asparagus also has vitamin A (also known as retinol because it produces pigments in the retina), E (has strong antioxidant properties, meaning it reduces oxidative damage caused by oxygen, which can harm human tissue, cells, and organs), and K (which helps your blood clot), magnesium, zinc and selenium, as well as fiber, thiamin, riboflavin, niacin, vitamin B6, iron, copper, and manganese.

As the above list shows, asparagus leads the pack in the wide range of nutrients it supplies, as well as amounts. An example: a 5.3 ounce serving of asparagus provides a whopping 60% of the recommended daily allowance of folate – and the USRDA calls 40% excellent. Besides keeping your heart healthy, folate is necessary for blood cell reproduction, especially in bone marrow, normal growth, and liver disease prevention. Studies have shown folate, also known as vitamin B9, to be a significant factor in the prevention of neural tube defects, such as spina bifida. A study published in 2012 showed that the folic acid levels transferred from a pregnant woman to her baby are significantly reduced when chronic or heavy alcohol consumption is a factor. Because folic acid is crucial to the healthy development of both the placenta and fetus, disruption of the normal flow of folate from mother to child may contribute to the deficits observed in fetal alcohol disorders.


Considered a “major problem” in Japan, growth inhibition of asparagus was studied to diagnose the reason. Still a controversial topic as experts discuss the possibility of chemical or food borne pathogens, the study, which was conducted using soil studies in several fields in 2007 and 2008, concluded that the growth inhibition was due to continuous cropping of asparagus. Increase Your Strength With Weight Vest Training 5 years ago 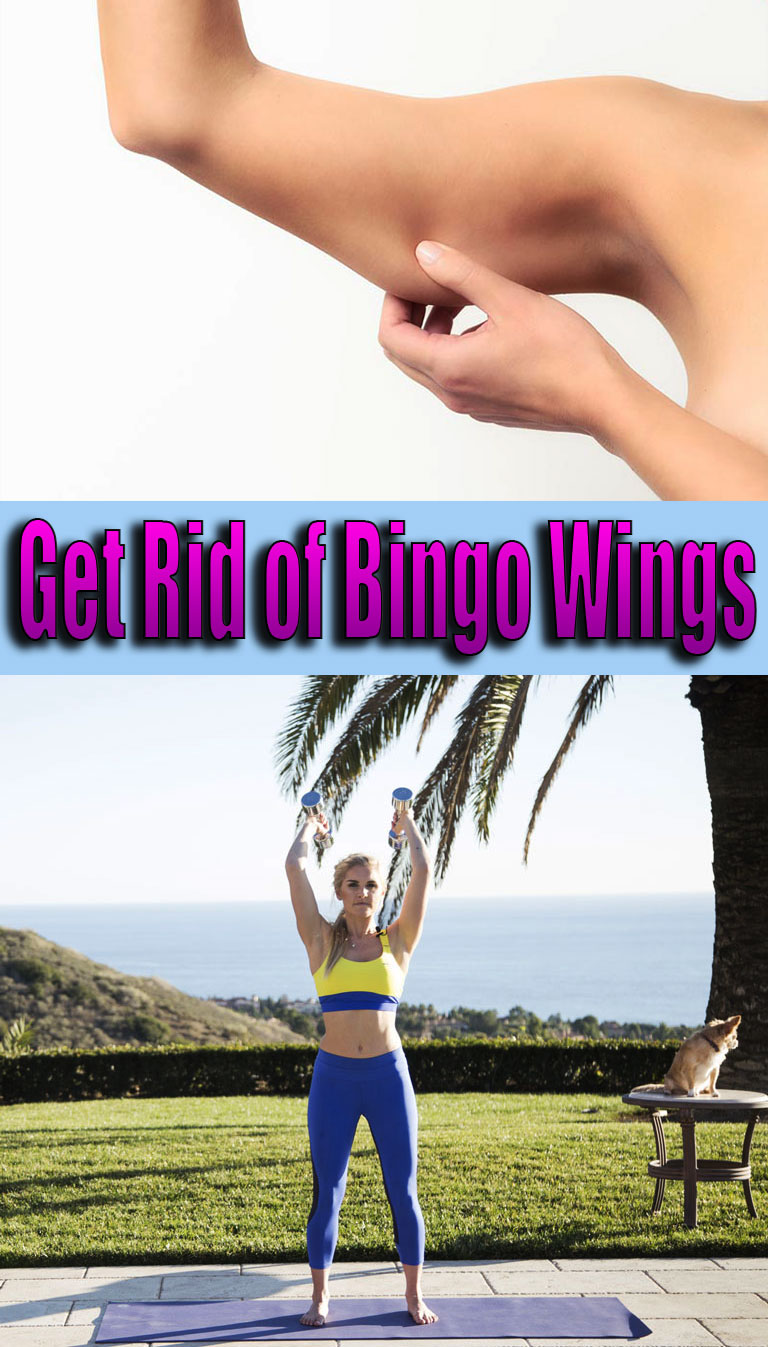 Get Rid of Bingo Wings 3 years ago

Transition from Treadmill to Outdoor Running 5 years ago
← The Best Time Of Day To Strength Train Is…
Ground Covers: Carpet Sunny Locations with Sedum →