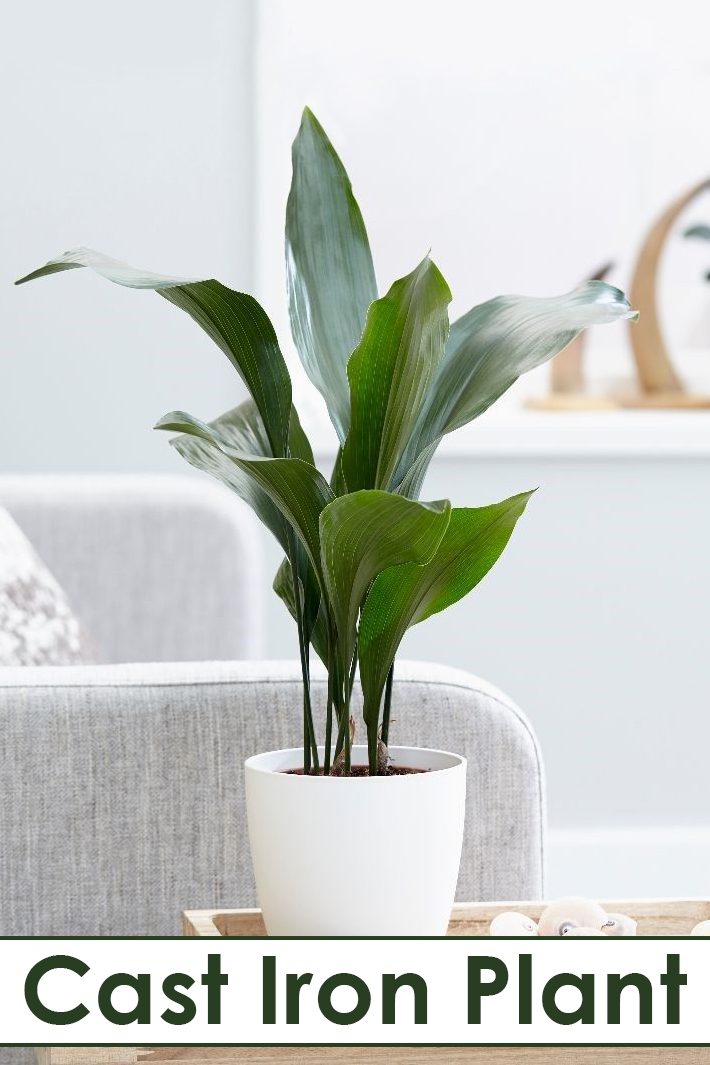 Aspidistra elatior or the Cast Iron Plant is native to China and Japan, and belongs to the lily family. The most common variety is the one with all green leaves, A. elatior(sometimes labeled as A. lurida), although there is a rare variegated variety called A. elatior variegata which you may be able to source.

Before you start your epic search however, do bare in mind the variegated variety is less forgiving about its lighting requirements (it needs more light in order to retain it’s cream stripes), it’s also much less hardy and slow growing than it’s all green cousin. A. elatior is not a fast grower at the best of times, so a cultivar which is even slower may account for its lack of availability.

Once very popular, this plant was a common feature of many a Victorian hallway. Fully capable of dealing with murky and poor light conditions it received its nickname; Cast Iron Plant for it’s near indestructibility. It does takes a long time to grow to a saleable size therefore Aspidistra’s can be quite expensive to buy, and this combined with some of the stereotypes that the plant is old fashioned and fussy means it can be quite difficult to get hold of. However it is definitely worth searching for, despite the stereotype it’s actually a very easy and beautiful plant to grow, it will also live quite happily in many areas of the home without too much effort from you. They also have incredible potential for longevity with many anecdotal stories of peoples Aspidistra’s reaching 50 years of age and beyond. 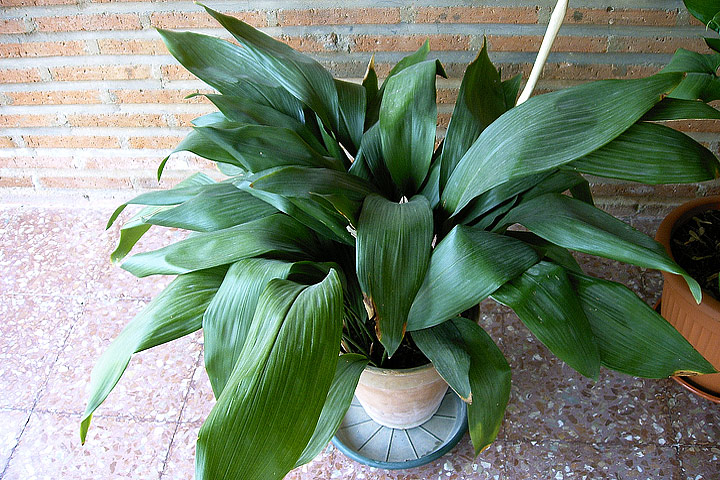 Light: When it comes to the light requirements for an Aspidistra it’s pretty easy to get right because it will be able to deal with any light it’s given, providing it isn’t in direct sun. While difficult to kill generally, it won’t survive sunshine (bright light is fine). So aim for a north facing window, or a shady / bright position deeper into a room with other facing aspects.

Watering: The Aspidistra’s cast iron nature means it will deal with sporadic watering easily. To really thrive though it needs a fair amount of water during the growing season, although you do need to let it dry out between watering’s. In the Winter months just enough to keep it ticking over. If you have chosen a dark area for it to live the water needs will also be less so be careful not to overdo it as overwatering can have negative consequences.

Humidity: Humidity levels are not important for the Cast Iron Plant.

Feeding: Feed an Aspidistra during the growing season about once every two or three months with a weak solution.

Repotting: Only repot a Cast Iron Plant occasionally. It dislikes disturbance at its roots and like giving too much light, frequent repotting will kill the plant. For young plants this should be no more than once a year and for a mature Aspidistra you are looking at once every three or four years. A pot slightly bigger than the current one and standard potting soil should be used.

Propagation: If you want to propagate your plant you can do this when you repot by slowly and carefully dividing the “clump”, you’ll need to keep at least two or three stems in each division. The roots are sensitive but quite sturdy compared to other houseplants so it’s best to try and divide by hand rather than using a spade or knife.

Speed of Growth: An Aspidistra will grow quite slow. For example ours only tends to put out three or four new gorgeous light green leaves in Spring. These slowly grow bigger and change to the familiar darker green over the rest of that particular growing season. By the time September has arrived the new leaves from the Spring are indistinguishable from the older ones and that’s the end of that years growth cycle. Once established and mature, the leaves do not change from year to year, although the older leaves can yellow and die off.

Height / Spread: The maximum height and spread is usually around 1m / 3ft.

Flowers: Yes you can get flowers on the Cast Iron Plant (see picture)! However, although quite rare, they are unremarkable and have no scent. Flowers poke out of the ground and stay at soil level, this is because they are pollinated by slugs and snails out in their natural habitat. It’s normal to only get one at a time, and typically each one will last for a few weeks. Only mature plants will produce flowers and the light levels need to be of a reasonable level. 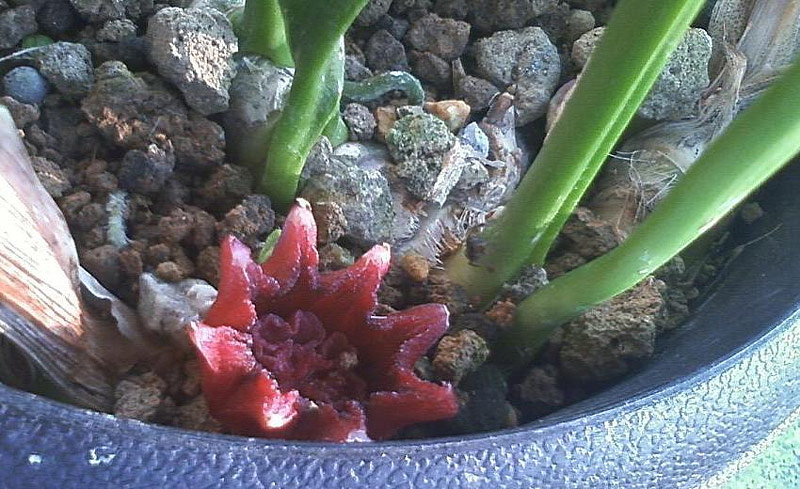 The large leaves are a dust magnet. Although dusty leaves wont harm the plant,wash them every couple of months to keep them looking at their best. It’s non-toxic for pets and won’t cause any harm. 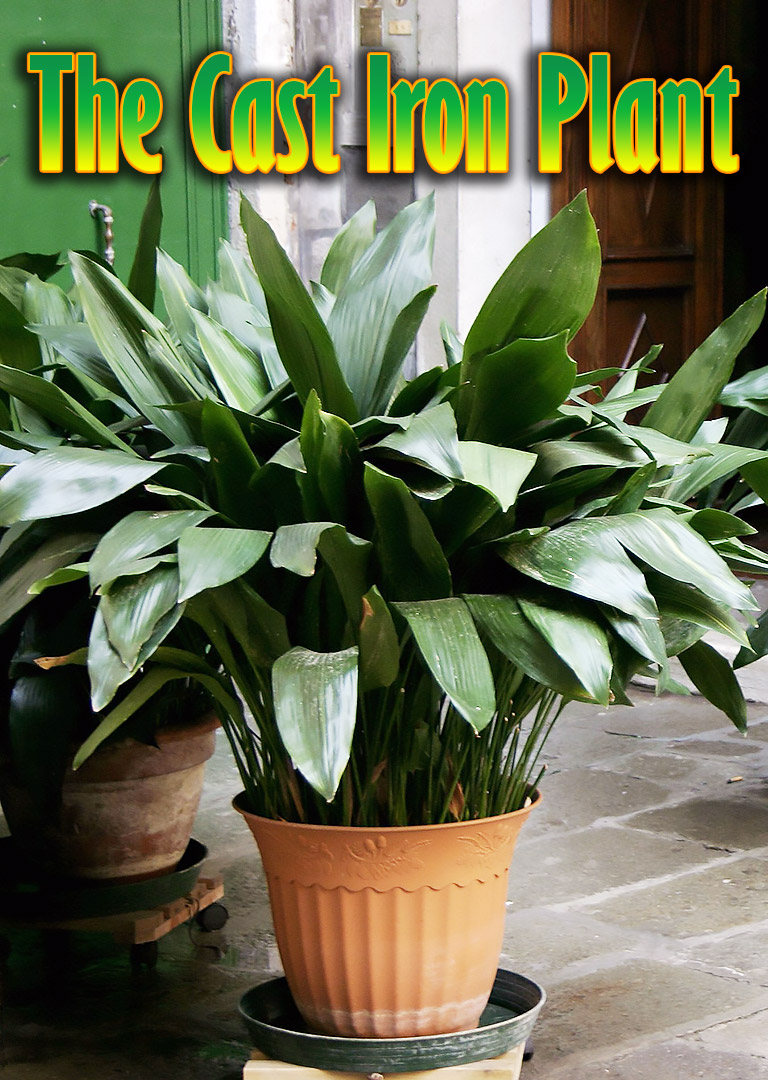 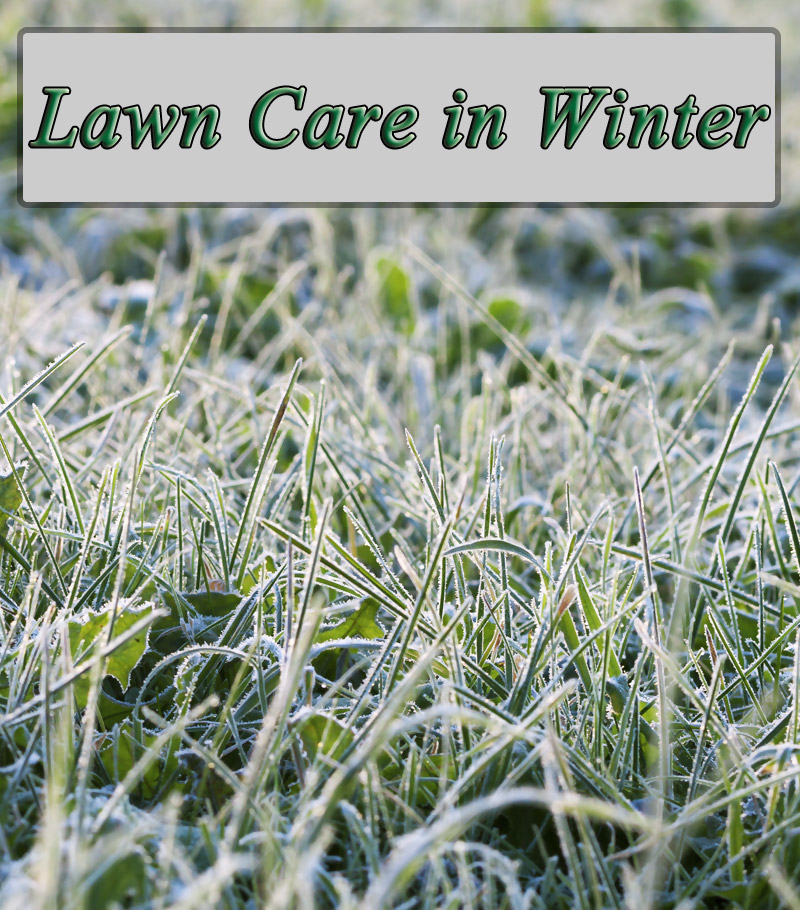 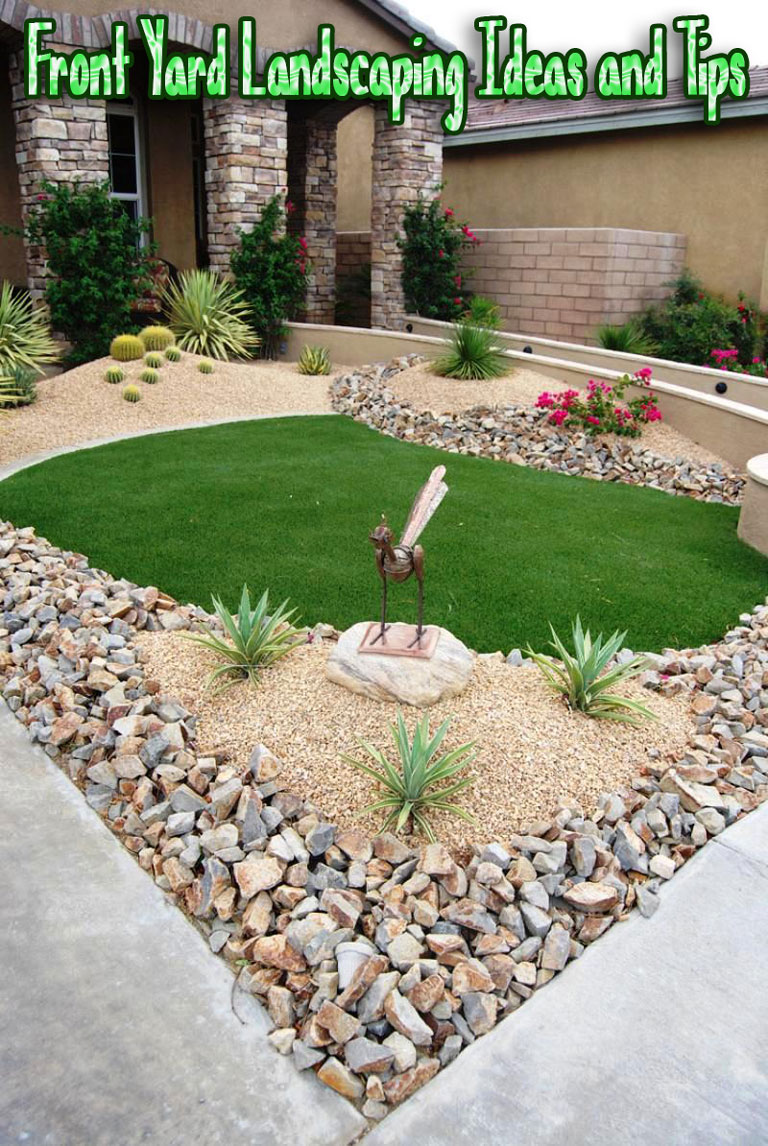 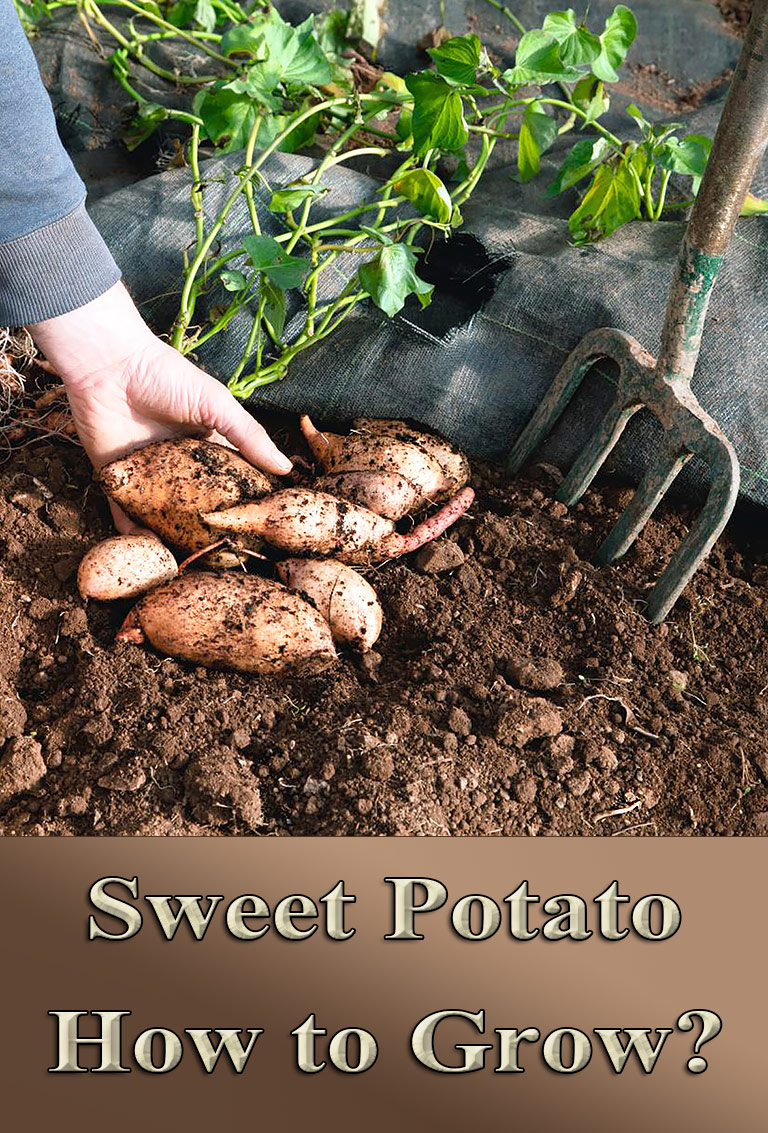