Thanks to this cool new two-piece bathing suit, cleaning up the world’s oceans might actually become the ‘in’ thing to do during the hot summer months!

The 3D-printed Sponge Bathing Suit bikini is made of flexible, carbon-based filler materials that function like a sponge, absorbing all sorts of pollutants from water. So you put it on, wade into the water, and end up cleaning the seas “one stroke at a time”. It’s supposed to be absolutely safe for the wearer.

The sponge filler was invented by a group of engineers led by electrical engineering professor Mihri Ozkan. But instead of just dumping it into water, they wanted to find a fun way of getting people involved in the cleaning process and add an eco-friendly element to the leisure activity of swimming. So they enlisted the help of design firm Eray Carbajo to convert the material into a functional, wearable swimsuit that’s economically sustainable and environmentally friendly. “We believe wearable technology can be the next big thing to undo the overseen or remain-to-be-seen harms of mankind’s technological advancements,” the creators said.

The sponge-like filler can absorb pollutants up to 25 times its own weight, which will not be released until it is heated to over 1000˚C. At such temperatures, the material will return to its original liquid form and once melted down, the pollutants and contaminants can be separated. The sponge material can be recycled to make another swimsuit. “This is a super material that is not harmful to the environment and very cost effective to produce,” Ozkan said. “The form of the Sponge Suit is inspired by the super-porous, mesh-like structure of the Sponge material,” an Eray Carbajo spokesperson added. “The final form of the 3D print shell was obtained through the various iterations of the same undulating form. The filler amount and the allocation were identified by creating several design alternatives, considering the form and the ergonomics of the human body, while pushing the limits in translucent swimwear design.”

The innovative Sponge Suit won first prize at the 2015 Reshape Wearable Technology Competition. It is a prototype for now, but the makers are ready for mass production and it should hit retail markets in the near future. They’re also planning to apply the same technology to other types of swimsuits and swimming caps.

Having to recycle your bathing suit after a few swims doesn’t really sound very practical, but you have to admit that this idea may be the start of something groundbreaking. 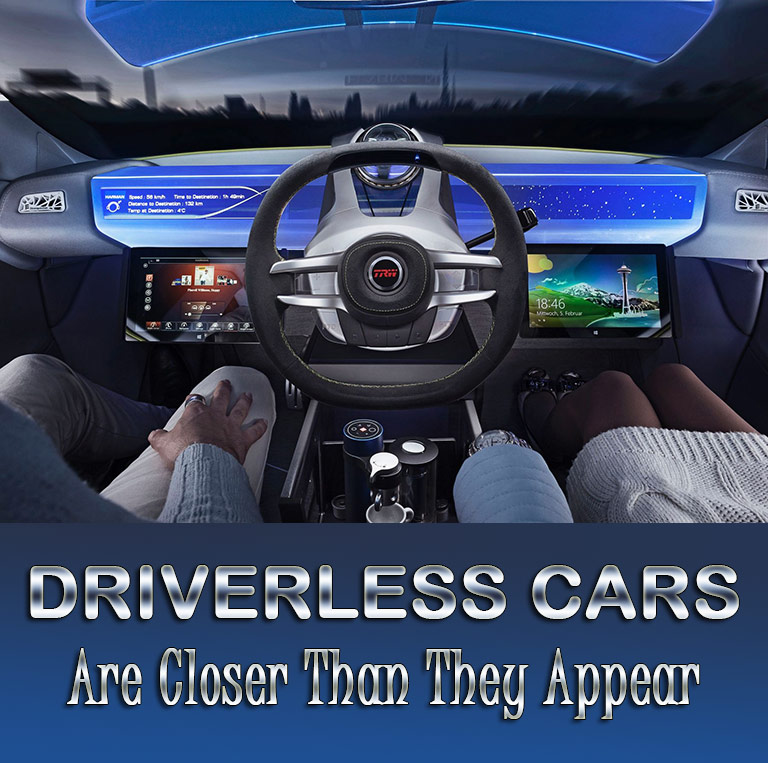 Driverless Cars Are Closer Than They Appear 5 years ago

Microdigester turning food waste into fuel and fertilizer 6 years ago