Can Lack of Sunlight Reduce Your Life Span? 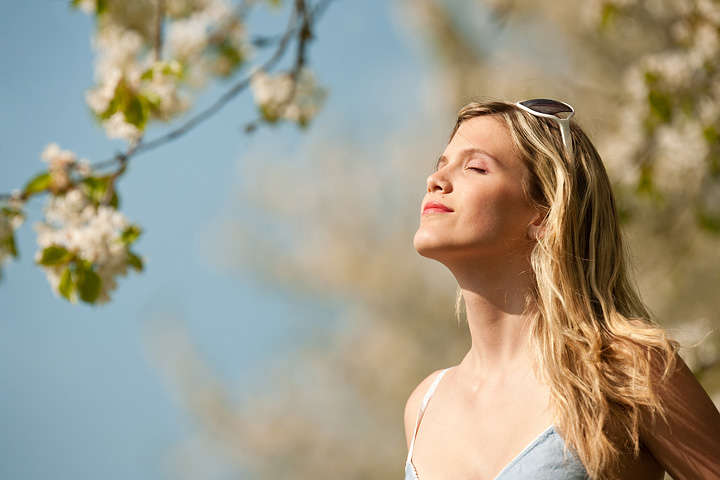 A substantial new study has found that women who received more “active sunlight exposure” were at far less risk for cardiovascular disease, meaning they are likely to liver longer, healthier lives.

The study, published in March in the Journal of Internal Medicine, found that the avoidance of direct sun could actually be as harmful to a person as smoking.

As reported by Wake Up World, the study was conducted by Swedish researchers who studied 30,000 women, assessing the differences in sun exposure as a risk factor for all-cause mortality. The 20-year study involved the Melanoma in Southern Sweden (MISS) sampling of women aged 25–64, and recruited into the study from 1990 to 1992.

Cancer risk tends to increase with biological age, and as such, the longer a person lives, the higher their cancer risk. “Therefore,” Wake Up World noted, “because increased sunlight exposure actually increases your longevity, it will also appear to increase your risk of cancer. But this does not necessarily mean that sunlight is intrinsically ‘carcinogenic,’ which is commonly assumed.” Researchers have long known that heart disease is the number one killer in the U.S. and the rest of the developed world. Since sunlight appears to reduce this most common cause of premature death – even if it increases the risk of the second-most common cause of death, cancer – the overall net affect, according to this latest research, is that a person tends to live longer. That puts the “increased cancer risk” in context.

Also, as we at Natural News have previously noted, cancer misdiagnoses in particular are rampant in the U.S. and developed world. Quoting Medscape:

“The practice of oncology in the United States is in need of a host of reforms and initiatives to mitigate the problem of overdiagnosis and overtreatment of cancer, according to a working group sanctioned by the National Cancer Institute.

“Perhaps most dramatically, the group says that a number of premalignant conditions, including ductal carcinoma in situ and high-grade prostatic intraepithelial neoplasia, should no longer be called ‘cancer.'”

In October 2015, Natural News editor Mike Adams, the Health Ranger, noted that the costs associated with the cancer treatment industry had exploded, and that expensive cancer treatments like chemotherapy were being prescribed for fake diagnoses:

“With $100 billion a year now being spent on toxic chemotherapy treatments that damage patients and cause ‘chemo brain’ side effects, a panel of cancer experts commissioned by the National Cancer Institute publicly admitted two years ago that tens of millions of ‘cancer cases’ aren’t cancer at all.

“Tens of millions of people who have been diagnosed with ‘cancer’ by crooked oncologists — and scared into medically unjustified but extremely profitable chemotherapy treatments — never had any sort of life-threatening condition to begin with, scientists have confirmed.” Meanwhile, Adams also noted – way back in 2005 – that sunlight was found to have helped prevent non-Hodgkin’s lymphoma, but medical education did not teach that (and still doesn’t).

“Researchers in Australia have discovered that exposure to natural sunlight reduces the incidence of Non-Hodgkin’s Lymphoma (NHL). The researchers were trying to find out if exposure to the sun really does cause this type of cancer; instead, they found that it actually protects people from the disease,” Adams noted.

The latest study showing that more sunlight, not less, enhances one’s life may not be earth-shattering to Adams and others who have long known of such benefits, but these findings are likely to be very useful to anyone hearing them for the first time. And perhaps they will help you get outside more this summer.

Skincare Benefits of Chamomile 6 years ago 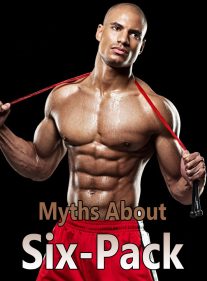