How to Deal with Negative People? 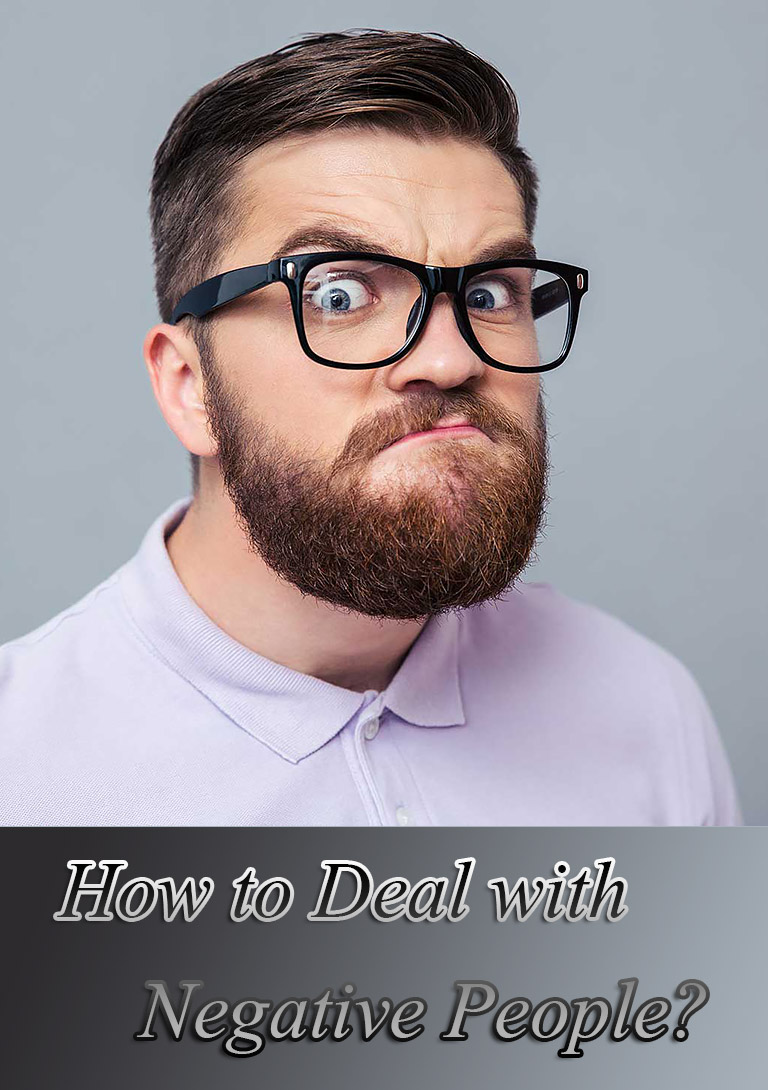 Negative people in your life?

There are friends, colleagues and well-wishers who always desire the best for you. But there are a few others, who would seize upon an opportunity to put you down, no matter what.

Be it their negative talks about their lives or generally their pessimistic outlook, whining endlessly, feeling insecure, or always giving negative feedback about your achievement / dreams — being around negative people certainly isn’t the best feeling. This might influence you and probably affect your personal life as well. Here’s how you should deal with them :

People with negative energy can be your colleague or even your friend. So, it might be impossible to avoid them completely. During these times, “picture them as invisible”. If you have people at work who bog you down with negative talks, try to keep the conversation short. You can even put your earphones on and avoid their presence. If he/she happens to be your friend, make sure you go with the gang to avoid conversing on a one-to-one basis.

Try to pass on positivity to them

So, their negativity influences you to a great extent — why don’t you ” pass on some of your positivity to them” ? Negative people, sometimes, can even cost the relationship. But if you really care about them, you can always have a chat on how to see things in a positive manner. Identify the good things about them and work on that to see a change in them.. Maybe all they need right now is “help”. Motivating them to think positively might have an impact on their thinking, too.

They might make statements that spoil your mood. Try “not to take them seriously”. You need not be rude, but respond to them firmly. They will eventually get the point that you are at least interested in giving attention to them. Don’t argue with them

They might hurt you or initiate an argument to lead you on, but “don’t get into an argument with them”. Negative people seldom tend to agree with you. They might not even listen to your side of the story. So, even if they pick up a fight , the best thing to do is to reply with an indifferent ‘OK’.

If nothing works, “avoid them”. It might be hard on you and on them as well. After all, you must have shared a great rapport at some point in life. But, at the end of the day, you need to concentrate on making your life better. With the rat race and hectic life style, accumulating negative energy is the last thing you would want to do. But make sure you don’t cut them off all of a sudden. Slowly avoid their calls / messages / meetings and lastly, have a chat with them. If they are really true to the friendship, they will eventually get back. 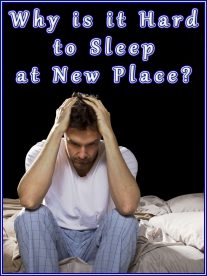 Why is it Hard to Sleep at New Place? 6 years ago