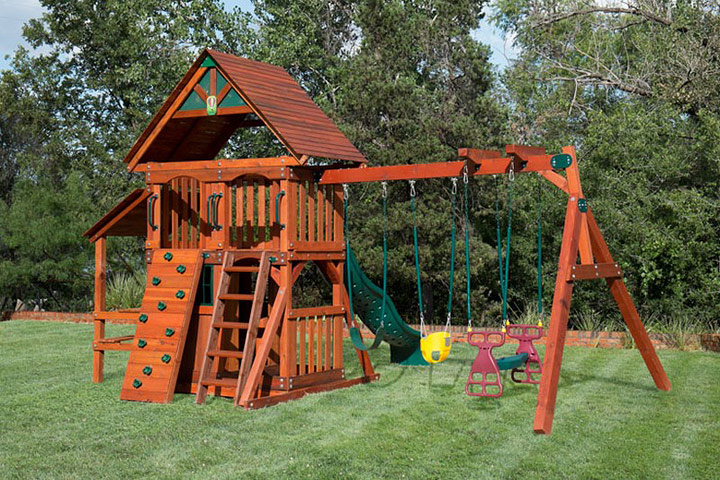 This classic backyard playground is made partly from a kit and partly from lumber you find and cut yourself. Follow these plans and in one weekend you’ll be able to build a sturdy swing set for your kids, complete with wave slide, trapeze bar, sandbox, and more.

You can hire a contractor to build an outdoor play set on your property, or you can try to figure out the project from scratch—but we don’t recommend either approach. The first is expensive. The second is risky: Do you know what constitutes hardware that’s strong enough to support a swinging child? That’s where this project comes in. It combines hardware that comes as a kit from a reputable company with lumber you source and cut yourself. We used the ­three-swing Pathfinder hardware package and wave slide from Backyard City (backyardcity.com; about $600), which had everything we needed for two swings, a trapeze bar, a sandbox, a 10-foot wave slide, and a ladder up to a canopy fort. The kit also includes detailed construction plans, bolts, screws, and brackets. We spent about $350 on lumber and got to work. Two people can put up this play set in a day and a half to three days, depending on their skill level. But we suggest you take your time and get the kids involved. For them, the only thing better than playing on it may be knowing they helped build it.

Plans and Material list (PDF, .5MB, requires Adobe Reader)
I cut most of the swing set parts in the garage. Where possible, I bored holes for lag screws and bolts and test-fitted subassemblies, then carried these outside.
To build the elevated fort, take four 4 x 4 posts, two 2 x 4 tarp boards, and two 2 x 6 sandbox boards and fasten them together into sub­assemblies, each consisting of a pair of posts, a sandbox board, and a tarp board.
Stand these subassemblies up and brace them in position, then span a horizontal 4 x 4 deck support between each pair of posts. With the holes prebored in each deck support, level it and clamp it into position.
Use the bolt holes in the support to mark the position of the holes in the posts. Remove the support, drill the holes through the posts, then bolt the deck supports in place. Next, fasten the deck boards to the deck supports and install the deck stringer. Note that eight of the 11 deck boards are cut from 2 x 6s. Three others, called out separately in the materials list as deck spacers, are cut from 2 x 4s and are positioned between the fort posts and the canopy posts. This creates a neat and evenly spaced deck floor.
Install the panel boards and wall panels. Build the ladder and install it. Notch the top of one of the ladder legs to get the ladder to fit properly (see the detail view in our illustration). Fasten the six swing hangers to the swing beam. Then join together the two 4 x 4 swing-beam legs using the leg bracket. Level the beam.
Finally, install the swing-beam cross support on the legs, the safety board adjacent to the sandbox, the front panel board above the slide, and the remaining boards for the sandbox. Run a lumber border around the play area and spread wood chips throughout, then fill the sandbox with sand. Install the remaining hardware and attach the wave slide to the fort.

Final step: Play with your kids. 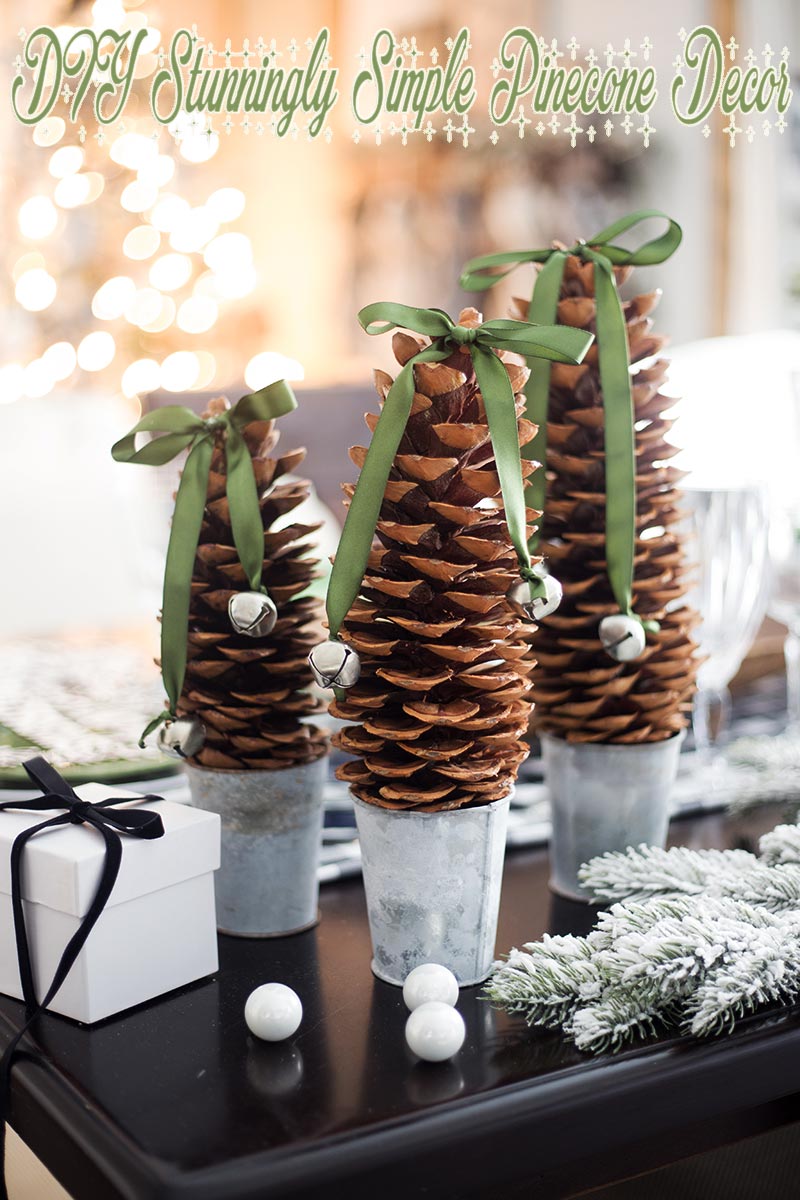