What is Your Dog Dreaming About? A Harvard Psychologist Explains 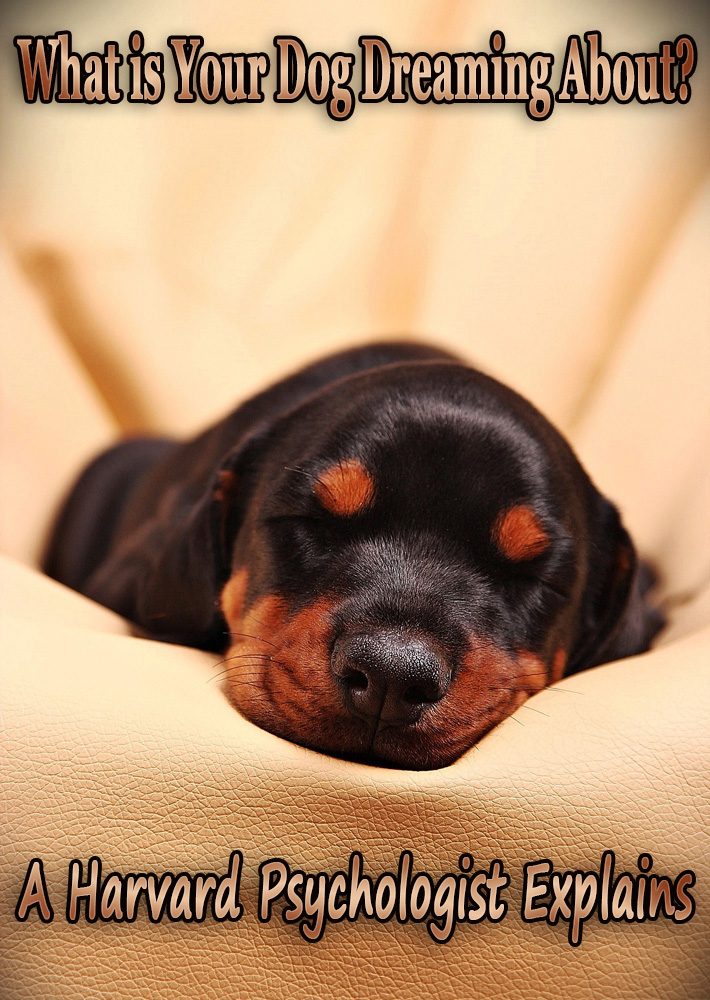 What is Your Dog Dreaming About? A Harvard Psychologist Explains

Ever wonder what your furriest family members are dreaming about when they curl up to sleep at night? According to one Harvard psychologist, they’re most likely dreaming of you.

Because dogs have a similar sleep cycle to humans – a deep sleep stage, in which the brain is much less active, followed by periods of activity called Rapid Eye Movement (REM) sleep, the period in which dreams occur for humans – it’s widely believed that our dogs are dreaming, too. 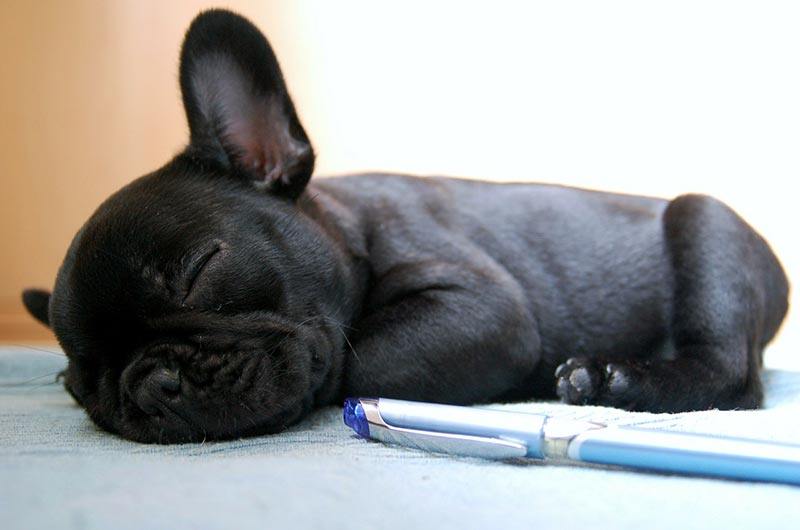 Clinical and Evolutionary Psychologist at Harvard Medical School, Dr. Deirdre Barrett told People that although there’s no way to know for sure what dogs are seeing when they dream, it’s safe to assume that their dreams draw from everyday experiences, just like humans.

“Humans dream about the same things they’re interested in by day, though more visually and less logically,” Barrett told People. “There’s no reason to think animals are any different. Since dogs are generally extremely attached to their human owners, it’s likely your dog is dreaming of your face, your smell and of pleasing or annoying you.” 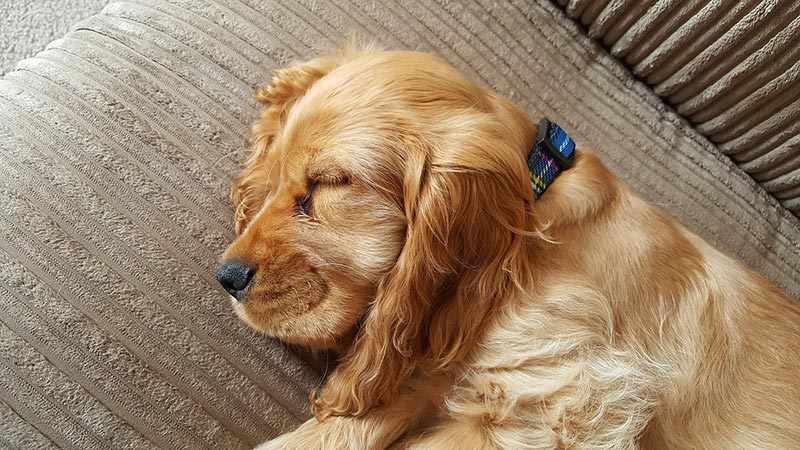 Barrett confirmed that when their legs move and kick, or when they make whimpering, growling, or barking sounds in their sleep, dogs are likely acting out their dreams.

So, how can you be certain your best friend only has sweet dreams? 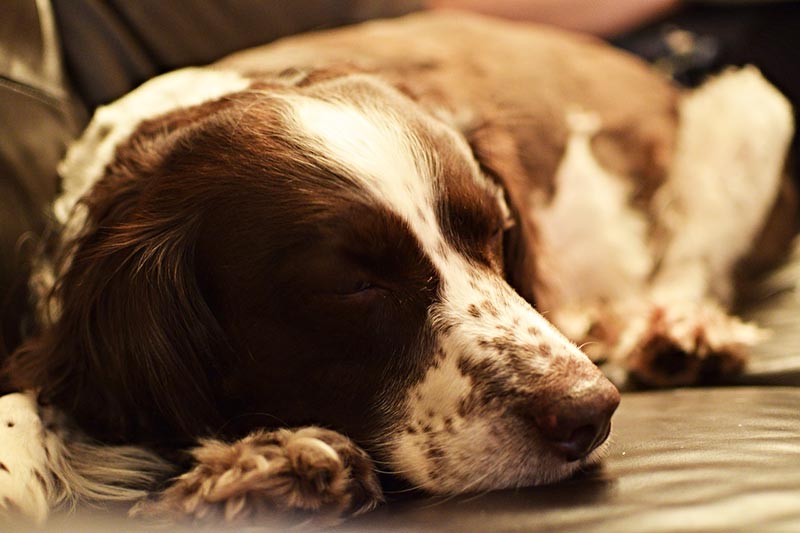 “The best way to give ourselves or our children better dreams is to have happy daytime experiences and to get plenty of sleep in a safe and comfortable environment. It’s a good bet this is also best for pets’ dreams.”

And, for those of us with cats, too… Barrett said past research showed cats most likely dreamed of hunting mice. 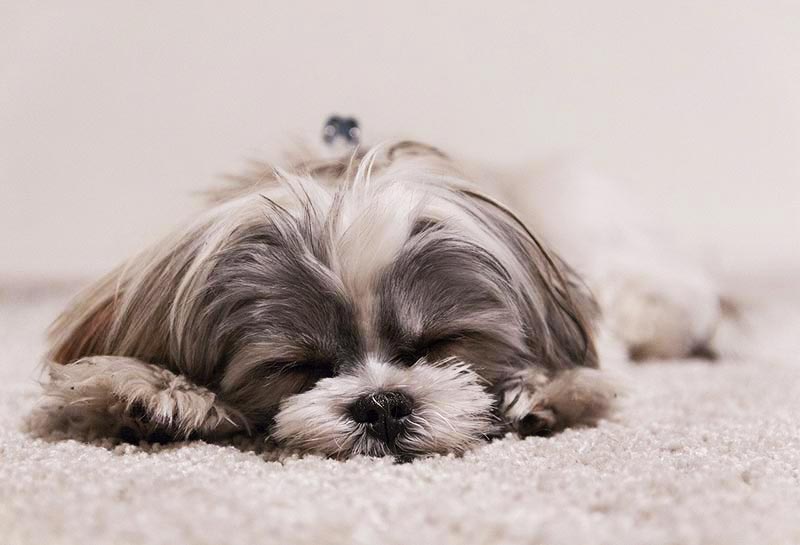