Everything You Need to Know About Maple Syrup 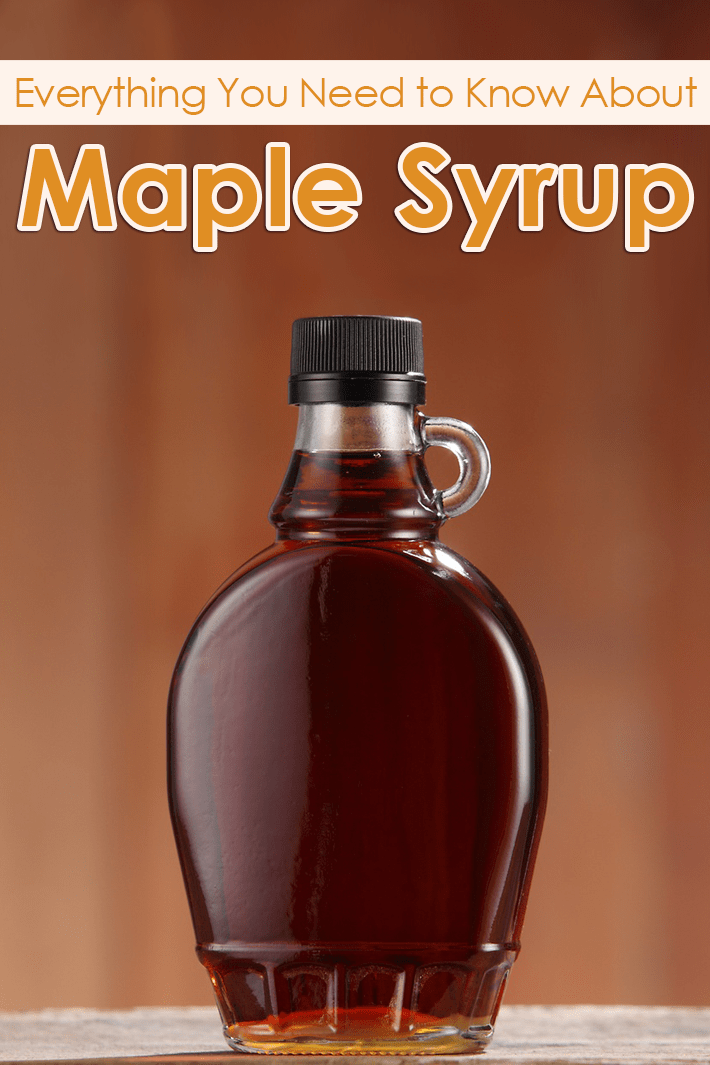 The sap of the sugar maple tree is one of the most delicious natural sweeteners in the world, though it seems that not many people outside the Northeast United States and Canada appreciate its unique flavor and health benefits. Whenever I’ve traveled outside New England — even as close as New York City — I’m often given fake syrup (that’s what I call it) for pancakes, waffles and French toast. Thanks, but I’d rather have some fruit, because that fake stuff is usually made with maple “flavor” (whatever that is) and high fructose corn syrup, which is not a healthy breakfast ingredient — though it is cheap.

If you’re going to buy maple syrup, then make sure to get actual maple syrup, not just maple-flavored syrup… which can be loaded with refined sugar or high fructose corn syrup. As with any other food, make sure to read the label.

Real maple syrup is worth the extra expense, and it’s not only great as a hot cakes topper but in plenty of other dishes, too. It’s a great sweetener for breakfast cereals, hot or cold, tops up cottage cheese and yogurt, makes a tasty marinade for tofu or meat, and even tastes great in a latte or cappuccino. But why choose maple syrup over other natural sweeteners like honey or sugar? The health benefits of maple syrup are varied and some of them are so far unproven. What we do know is that it contains significant levels of manganese and zinc, and has 10 times more calcium than honey and much less salt. In alternative health and traditional medicine circles, it’s considered a bone strengthener and detoxifier. And despite the fact that it’s a type of sugar — sucrose — there are some studies that suggest that it could help prevent Type 2 diabetes.

Several studies have found that maple syrup is a decent source of antioxidants. One study found 24 different antioxidant substances in maple syrup. The darker syrups (like Grade B) contain more of these beneficial antioxidants than the lighter syrups. However, same as with the minerals, the total amount of antioxidants is still low compared to the large amounts of sugar. 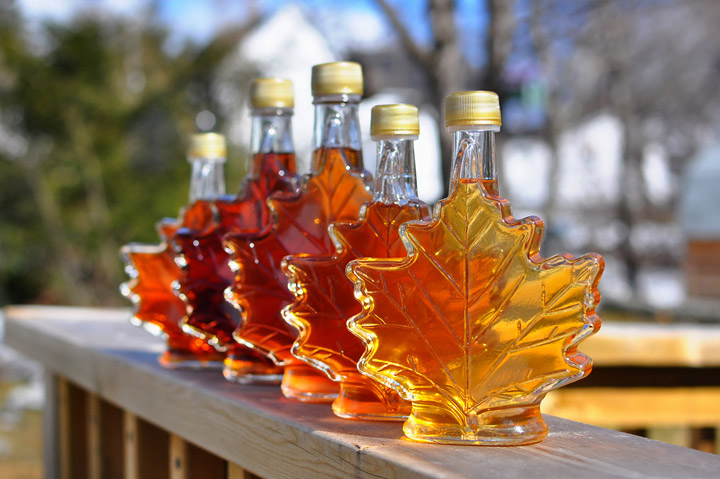 According to an article in the Classical Medicine Journal, researchers have found that maple syrup phelonics, which are antioxidant compounds “… inhibit two carbohydrate hydrolyzing enzymes that are relevant to type 2 diabetes.” Researchers also found a compound they named Quebecol, a compound created only when sap is boiled to make syrup. “Quebecol has a unique chemical structure or skeleton never before identified in nature,” according to Navindra Seeram of the University of Rhode Island. Vermont is New England’s syrup industry leader, with more than 1.3 million gallons of syrup produced in 2015, and the tiny state produced 5.5 percent of the global supply. New York is the next most productive U.S. state that taps its trees for the golden syrup, with more than 500,000 gallons produced last year. Massachusetts, Connecticut, Maine, New Hampshire, Ohio, Pennsylvania, Wisconsin and Michigan all make maple syrup in quantities of around or below 100,000 gallons a year.

The only other place in the world where it is made on any kind of scale is Japan (which imports about 10 percent of Canada’s, too) and South Korea; though in Asia, it’s traditional to drink the sap as a beverage called gorosoe (considered a health elixir in large quantities), rather than boil it down into syrup. So what do you need to know before replacing your artificial sweetener or sugar with maple syrup? Because the sticky stuff is made in several countries and U.S. states, there are different ways of classifying it, which can be confusing.

Vermont and New Hampshire each have different rules (from each other and the U.S. scale) about which syrups can be given which grades, which depend on how long it has been boiled down, and the original sap content from the tree. In general, lighter shades have a less intense maple flavor (which is great for cereals and coffee) than darker shades (which are better for baking, fudge, marinades and sauces).

The only way you can know if you like maple syrup if you’ve never tried it is to taste it for yourself, so start with a smaller container, and try some right off the spoon to get an idea of the flavor. Try it on cereal or with yogurt or whipped into a smoothie. 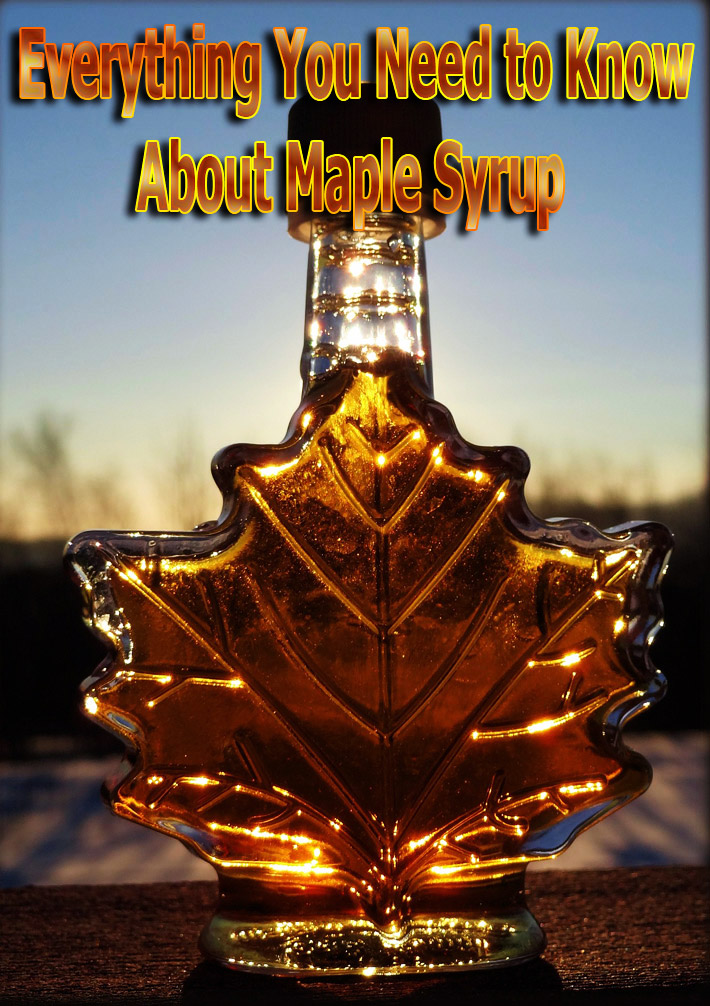 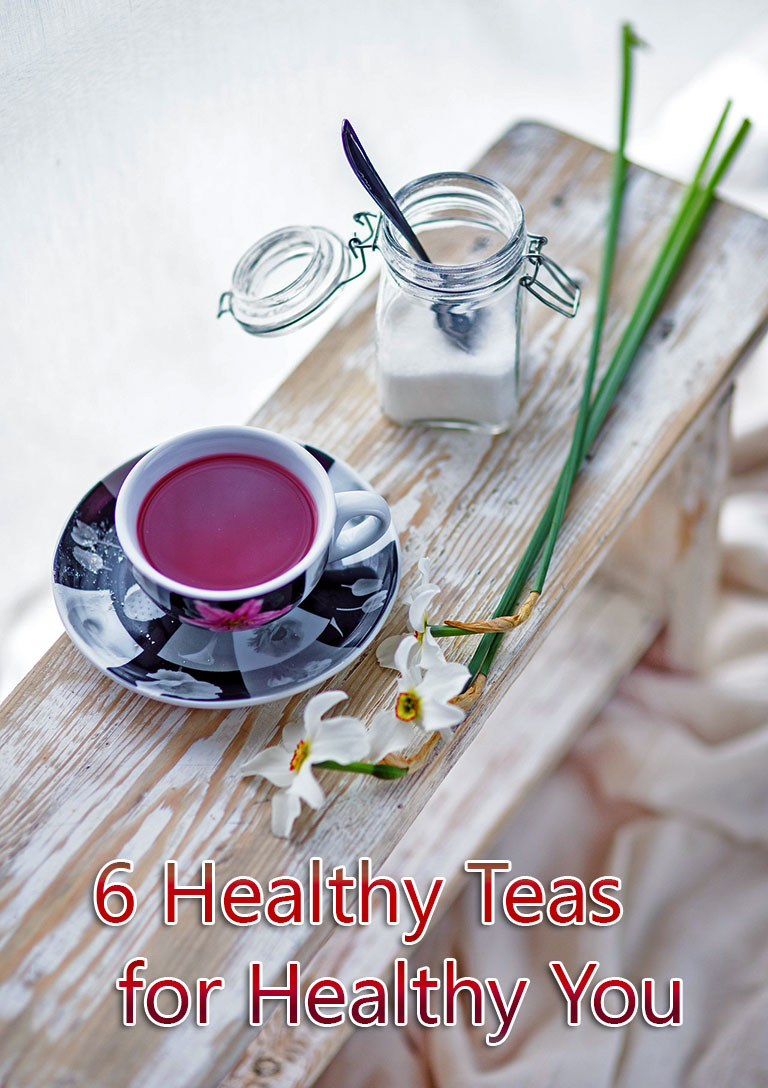