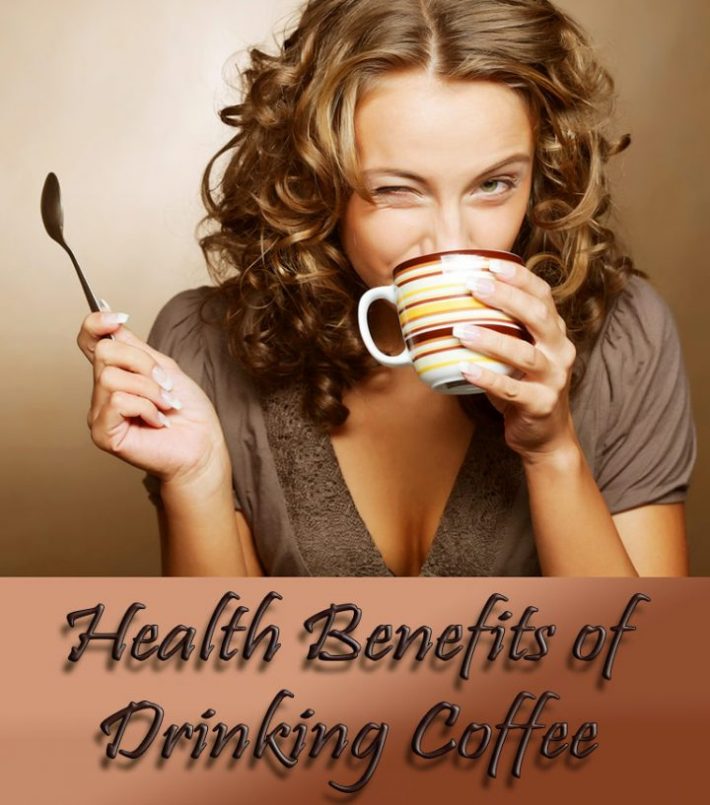 How drinking coffee can be good for your health

Recently, scientists at the Karolinska Institute in Stockholm, Sweden combined statistics from eight studies conducted between 1960 and 2011 that had researched the correlation between coffee consumption and human health. The analysis, which included the results of some 500,000 surveyed individuals, was published in the American Journal of Epidemiology and revealed that people who drank two cups of coffee a day were 14 percent less likely to suffer from a stroke.

Though scientific opinion is often strongly divided on the subject, this is far from the first time coffee has been credited with having some potentially good-for-you qualities. Even beyond studies that agree upon the subjective benefits of coffee (improved alertness, concentration, and energy), there are also those supporting loftier claims. For example, that consumption may help in lowering the incidence of type 2 diabetes and heart disease.

Now, to be clear, as is the case with the purported health benefits of drinking wine, these findings are based on the stipulation of moderate consumption. As nutritionist Kelly Aronica put it, “One to two cups a day (real cups, not two Starbucks Venti-sized beverages) can be beneficial.”

Read on for the buzz on the many ways drinking coffee may be good for your health. Helps reduce the risk of stroke

The Karolinska Institute researchers behind the recently published findings theorized that the antioxidants found in coffee may help shield the brain’s blood vessels from so-called “bad” cholesterol. Individuals who drank two and three cups of coffee a day appeared to be less likely to suffer from a blood clot in the brain by 14 and 17 percent, respectively.

Lowers the risk of heart disease

Although drinking coffee can sometimes cause a brief spike in a person’s blood pressure, a Harvard Nurses’ Health Studydid not find habitual caffeine intake to be responsible for increasing the risk of cardiovascular disease. And, according to a Japanese study of 81,000 men and women published this year in the Journal of Epidemiology and Human Health, drinking two cups daily reduced the risk of dying from heart disease by 23 percent.

Lowers the incidence of type 2 diabetes

Several studies, including some conducted by the Harvard School of Public Health, found that long-term, habitual coffee consumers had less of a risk than non-drinkers of developing type 2 diabetes. One 2004 study, which observed more than 125,000 participants, theorized that it is the antioxidants in coffee (specifically ones like chlorogenic acid and magnesium) that helped improve insulin sensitivity. 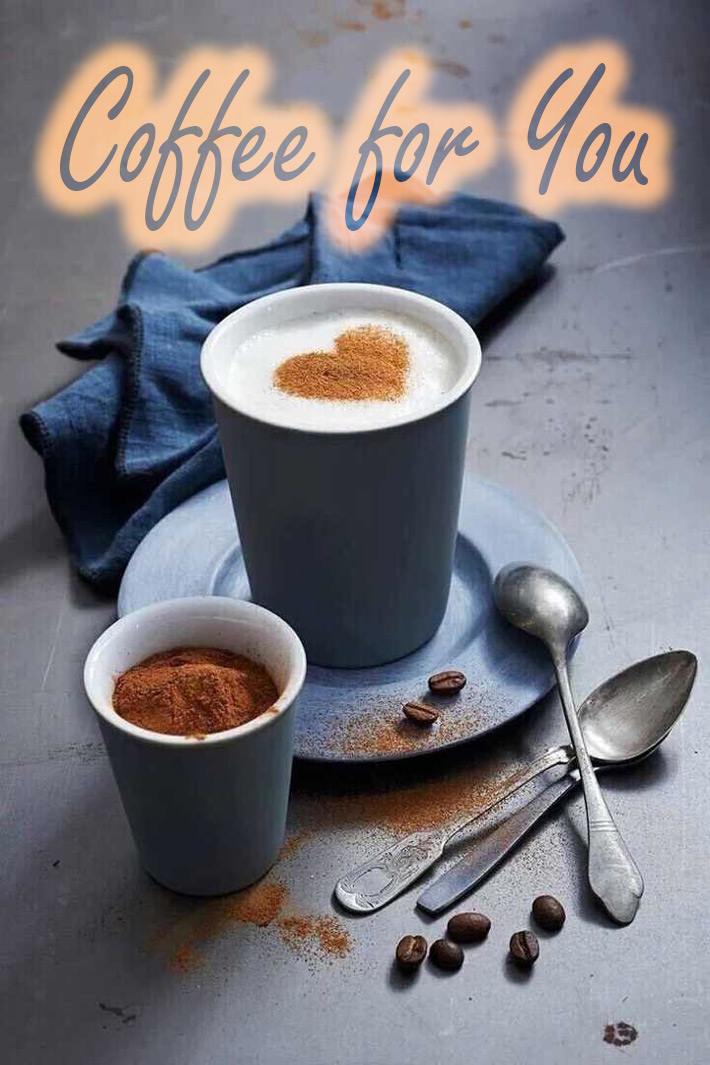 Of course, because the cause of the disease is unknown, it cannot be said for sure what may be done to prevent it. Still, there seems to be some link between the caffeine in coffee and the reduction of the risk of developing the disease.One 2004 study, conducted by the University of Honolulu, found that the men studied who did not drink coffee were five times more likely to display symptoms of the disease than those who consumed an approximate 28 ounces a day.

Helps with memory, alertness, and reasoning

For those among us who rely on that morning cup (or two) of coffee to get going, this claim should come as little surprise. Of particular interest to women however, is a 2007 French study which appeared to show that the caffeine in coffee helped slow “cognitive decline” in women 65 and older.

Authorities seem to agree that moderate consumption of caffeinated coffee helps prevent gallstones by stimulating contractions in the gallbladder and lowering the cholesterol in the bile that can cause the stones to form. A study released in 2009 found that men who drank two to three cups of coffee daily were 40 percent less likely to develop gallstones compared to non-drinkers.

It has been suggested that those at risk of developing liver disease because of heavy alcohol consumption could benefit from drinking a couple cups of coffee daily.Some research seems to indicate that coffee may lower the risk of the development of elevated liver enzymes, cirrhosis, and liver cancer. 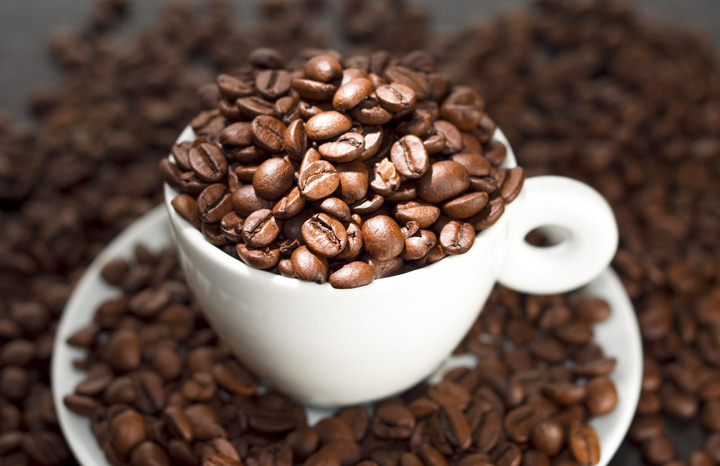 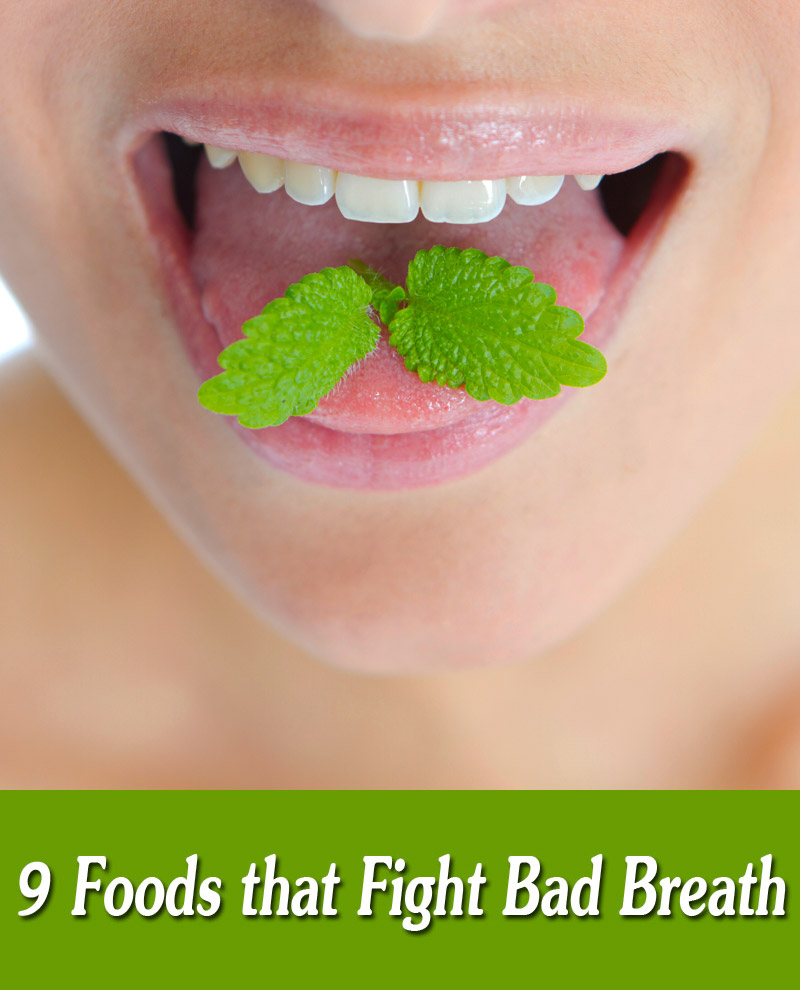 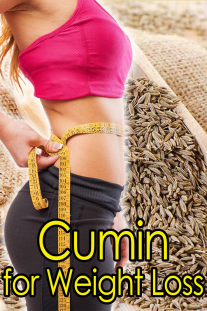 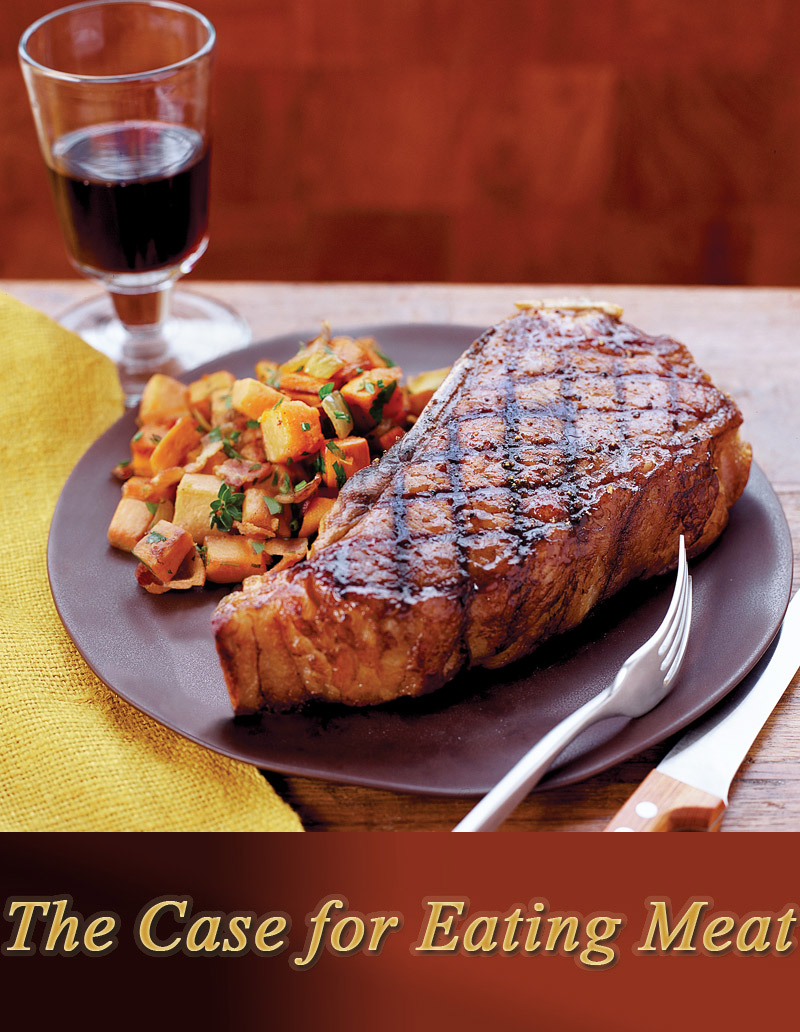 Balance Your Diet – The Case for Eating Meat 3 years ago
← How Quickly Do You Get Out of Shape?
Outdoor Decoration – Fall Flower Boxes Ideas →