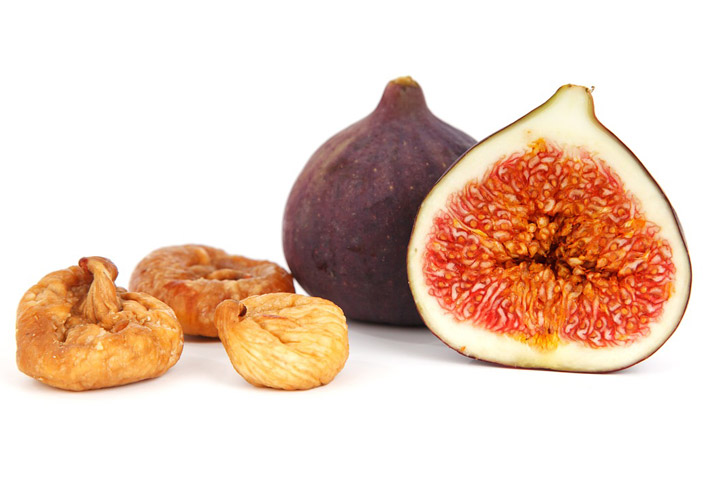 Often mentioned in the Bible as a sign of peace and prosperity, the fig tree is so ancient, remnants of the fruit have been discovered in Neolithic excavations sites circa 5,000 B.C. Thought to be native to Western Asia or Egypt, figs were cultivated very early throughout the Middle East and Europe and finally reached England and China by the mid-1500s. Spanish missionaries planted orchards in California in the late 19th century, where they still thrive today.

Belonging to the mulberry family, there is a plethora of fig tree varieties. Most of them are small at 10-30 feet and thrive in warm, dry climates. Pollinated by a tiny wasp, fig trees never blossom because the flowers are on the inside, producing dozens and sometimes hundreds of miniscule seeds that give figs their unique, crunchy texture.

Considered exotic in some areas of the world, figs are sweet and juicy when ripe. They can be red, yellow, or purple-skinned or green-striped, each with their own unique flavor. But before they reach optimal ripeness, figs are gummy with “latex,” which contains serious skin irritants, so protective measures for workers are sometimes mandated for fig production operations.


Dried figs are sometimes roasted and ground as a coffee substitute or converted into alcohol as a liqueur or tobacco flavoring. Figs are quite perishable and should be refrigerated if not eaten within a few days. Like apples, figs are a great snack by themselves, but also can be added either peeled or unpeeled to many recipes. It’s interesting that the seeds only add to the satisfying, tasty chewiness. Best at the firm-to-tender stage, the more ripe they are, the more antioxidants they provide.

Figs are high in fiber and a good source of several essential minerals, including magnesium, manganese, calcium (which promotes bone density), copper, and potassium (which helps lower blood pressure), as well as vitamins, principally K and B6.

Besides keeping much longer, the nutritional value of figs increase when they’re dried. A half-cup of fresh figs, for instance, provides as much calcium as one-half cup of milk, but a single dried fig contains almost as much calcium as an egg. Whether fresh or dried, figs contain powerful antioxidants that neutralize free radicals in your body and fight disease.

Fig supplies healthy amounts of dietary fiber, which keeps your system regulated and may have a positive effect on weight management. According to one study, the fruits with the most fiber content include apples, dates, figs, pears, and prunes, and there was a 34% reduction in breast cancer risk among women who consumed the most fruit fiber, compared to those who ate the least.

Traditional medicine around the world has made use of figs as poultices on tumors, warts, and wounds. The fruit and leaves have been pulverized and gargled to relieve sore throats. Fig extracts and dried figs have been found to contain ingredients that protect the heart, regulate kidney and liver functions, lower blood pressure, lower incidences of macular degeneration, and inhibit some cancers, specifically post menopausal breast cancer.

In some cultures, fig leaves are nearly as important as the fruit, not just because of what they add to Mediterranean-style cuisine, but because of the unique health-related benefits they offer. This includes their ability to regulate blood sugar levels, since research has shown they contain properties that can actually reduce the amount of insulin needed by diabetics. However, consume figs in moderation because they contain fructose, which may be harmful to your health in excessive amounts.

Natural phytochemicals with potent cytotoxic properties isolated from the ficus carica, as well as soybeans, were identified in one study as having inhibitory effects on the proliferation of various cancer cell lines.

In another study, the fig variety Dottato was examined to assess its unique antioxidant, cancer-fighting, and phototoxic activity on melanoma cells. Data obtained indicated that this fig cultivar may be an excellent source of bioactive compounds such as phenolics, coumarins, and fatty acids. This study offered a new perspective in developing other fig-containing formulations potentially useful in treating non-melanoma skin cancers.

Compared to other foods, figs were found to be one of the densest in phenolic antioxidants and nutrients, mostly fiber, in a study on the amount and quality of phenol antioxidants in dried and fresh fruits. Figs and dried plums had the highest nutrient score among dried fruits in trials of several individuals consuming them with carbonated beverages. Scientists reported that fig antioxidants can enrich lipoproteins in plasma, protect them from subsequent oxidation, produce a significant increase in plasma antioxidant capacity for four hours after consumption and overcome the oxidative stress of consuming high-fructose corn syrup in a carbonated soft drink. The study conclusion was that 1) figs are dense in phenol antioxidants and nutrients, especially fiber; 2) they’re potent antioxidants (when they’re eaten); 3) dried fruit makes up less than 1 percent of the fruits consumed by most Americans; and 4) dried fruits should be eaten more often because of these findings.


Scientists studying the effect of fresh fig “latex” on a stomach cancer cell line found that the latex acted as an anticancer substance without any toxic effect on normal cells. In another trial, dried figs were weighted down into 1 ml of distilled water for 3 months. After the water was drained, it was found that fig tree latex powder still retained its anticancer properties. Results showed that figs, dried or fresh, are possible subjects for helping treat stomach cancer. 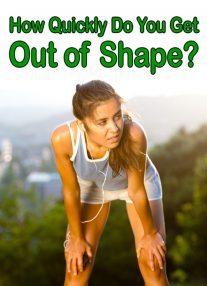 How Quickly Do You Get Out of Shape? 2 years ago 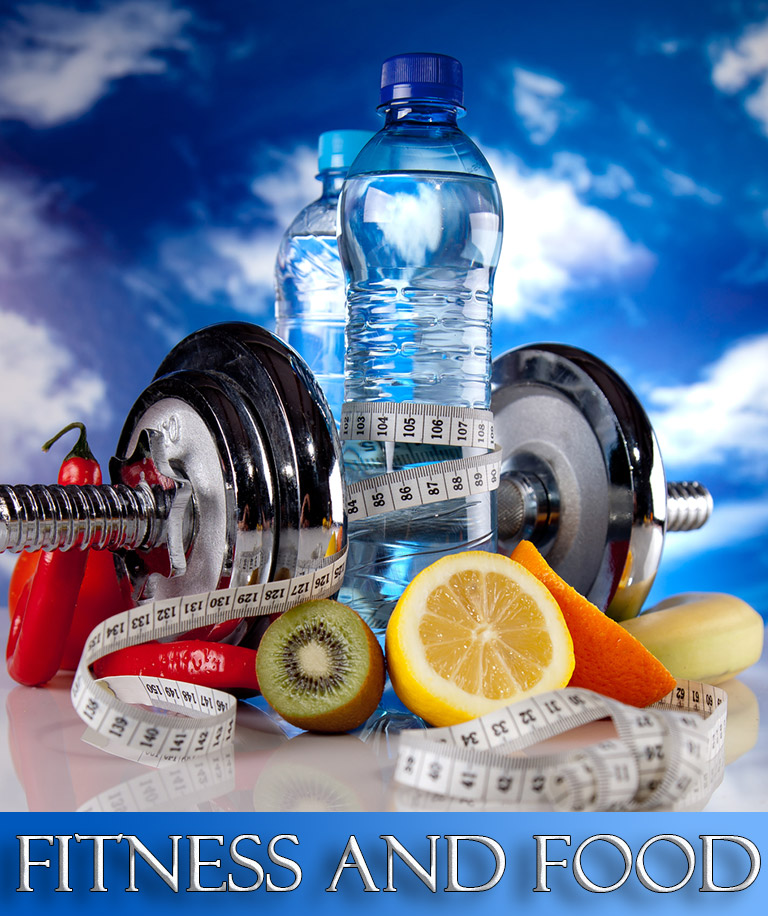