Learn How To Spot GMO Foods at the Grocery Store 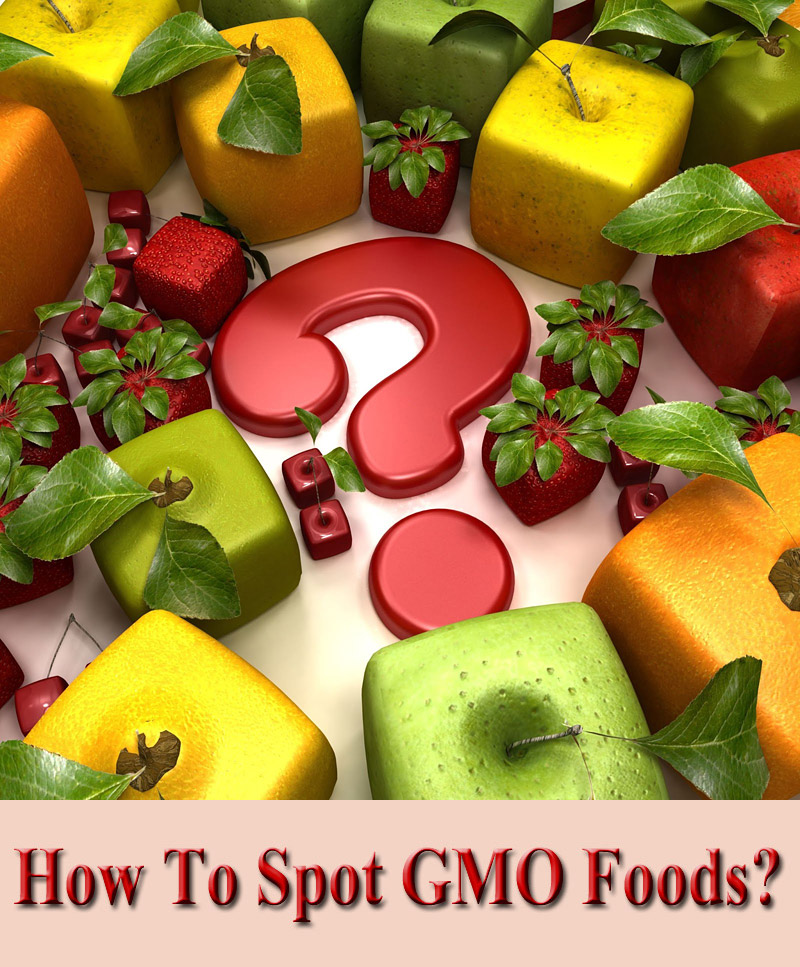 The Dangers Of GMO’s

A genetically modified organism or GMO is an organism that has had it’s DNA altered or modified in some way through genetic engineering. The range of GMO foods seems to have no end. Scientists have bred GMO pigs that glow in the dark by inserting a gene from a jellyfish into their DNA. They have also created tomatoes that resist frost and freezing temperatures, using antifreeze genes from a cold-water fish called the winter flounder.

The benefits of GMO’s from a large company’s point of view include foods that last longer and are more resistant to disease and drought. Around 90% of the soy, cotton, canola and corn sold in the United States have been genetically engineered. While the U.S. government has approved the use of GMO’s, they have been linked to toxic and allergic reactions, sick, sterile and dead livestock, and damage to almost every organ studied in lab animals. The effects of GMO’s on humans is widely debated, but considering their known effects in animals, it may not be worth taking the risk.

How To Spot GMO Produce

Sixty-four countries around the world require genetically modified foods to be labelled, but GMO’s are not required to be labelled in the U.S. It can be pretty difficult to tell whether or not you’ve picked out a GMO food. One of the best ways to tell is to look at the sticker.

The last two should be avoided at all costs. The best way to ensure that you aren’t buying GMO produce is to shop organic! You can also support your local organic farmers by buying produce from a farmer’s market nearby.

Watch the video below for more information on how to identify GMO foods. 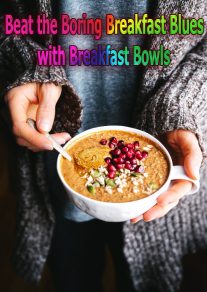 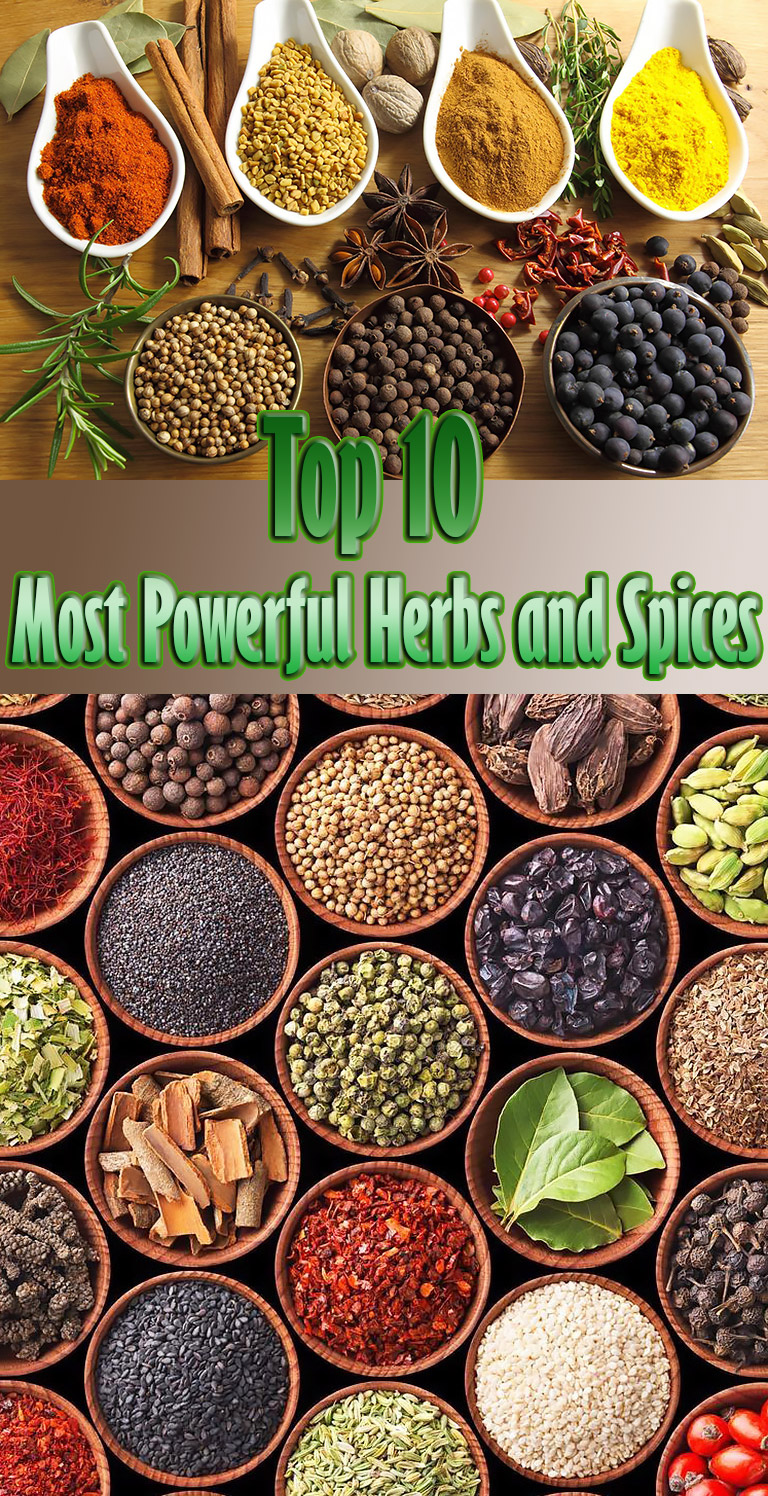 Top 10 Most Powerful Herbs and Spices 5 years ago 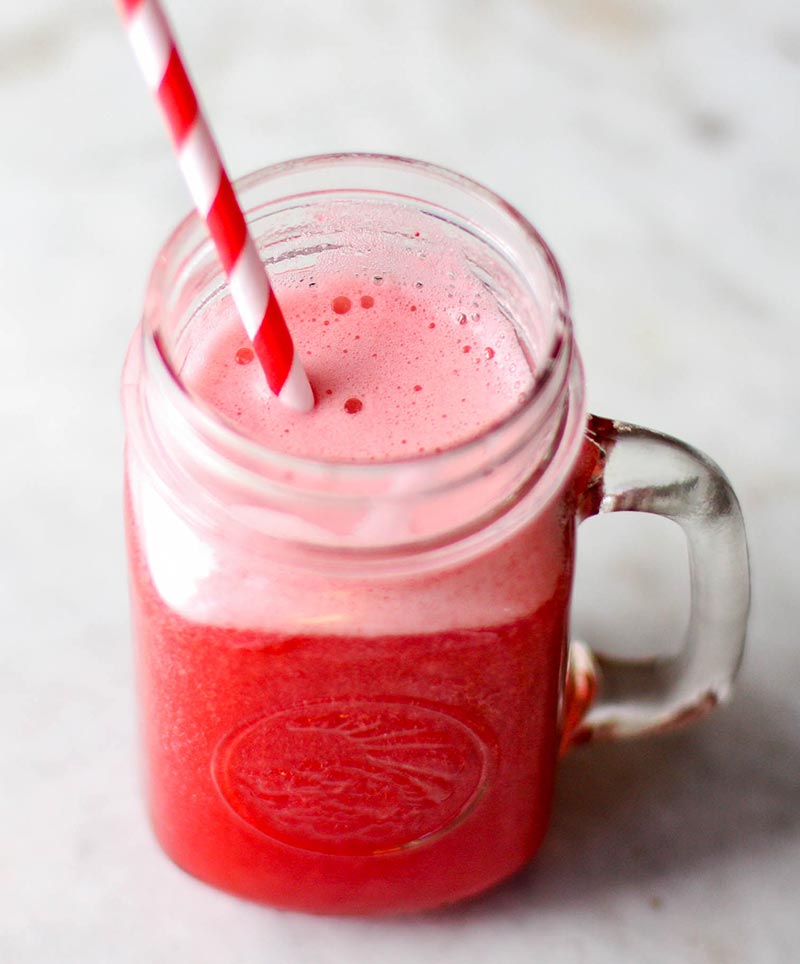