Longevity of Meat Eaters and Vegetarians 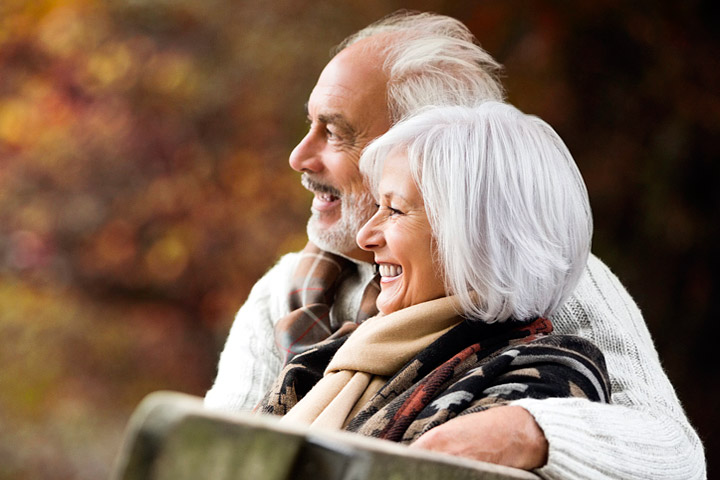 Our ability to live a long life is influenced by a combination of our genes and our environment. In studies that involve identical twins, scientists have estimated that no more than 30% of this influence comes from our genes, meaning that the largest group of factors that control how long a person lives is their environment.

Of the many possible environmental factors, few have been as thoroughly studied or debated as our diet. Calorie restriction, for example, is one area that is being investigated. So far, studies seem to show that restricting calories can increase lifespan, at least in small creatures. But what works for mice doesn’t necessarily work for humans.

What we eat – as opposed to how much we eat – is also a hot topic to study and meat consumption is often put under the microscope. A study that tracked almost 100,000 Americans for five years found that non-meat eaters were less likely to die – of any cause – during the study period than meat eaters. This effect was especially noticeable in males. Some meta-analyses, which combine and re-analyse data from several studies, have also shown that a diet low in meat is associated with greater longevity and that the longer a person sticks to a meat-free diet, the greater the benefit. Not all studies agree, however. Some show very little or even no difference at all in longevity between meat eaters and non-meat eaters.

What is clear is evidence that meat-free diets can reduce the risk of developing health problems such as type 2 diabetes, high blood pressure and even cancer. There is some evidence to suggest that vegan diets possibly offer added protection above a standard vegetarian diet. These findings are far easier to interpret as they report the actual event of being diagnosed with a health problem rather than death from any cause.

So can we confidently say that avoiding meat will increase your lifespan? The simple answer is: not yet.

The problem with longevity The first thing that is clear is that, compared with most other creatures, humans live for a very long time. This makes it very difficult to run studies that measure the effect of anything on longevity (you’d have difficulty finding a scientist willing to wait 90 years for a study to complete). Instead scientists either look back at existing health records or recruit volunteers for studies that use shorter time periods, measuring death rates and looking to see which group, on average, was mostly likely to die first. From this data, claims are made about the effect certain activities have on longevity, including avoiding meat.

There are problems with this approach. First, finding a link between two things – such as eating meat and an early death – doesn’t necessarily mean one thing caused the other. In other words: correlation does not equal causation. It may appear that vegetarianism and longevity are related but a different variable may explain the link. It could be that vegetarians exercise more, smoke less and drink less alcohol than their meat eating counterparts, for example.

Nutrition studies also rely on volunteers accurately and truthfully recording their food intake. But this can’t be taken for granted. Studies have shown that people tend to underreport calorie intake and overreport healthy food consumption. Without actually controlling the diet of groups of people and measuring how long they live, it is difficult to have absolute confidence in findings.

So should I avoid meat for a long and healthy life? The key to healthy ageing probably does lie in controlling our environment, including what we eat. From the available evidence it is possible that eating a meat-free diet can contribute to this, and that avoiding meat in your diet could certainly increase your chances of avoiding disease as you age. But there’s certainly also evidence to suggest that this really might work in tandem with avoiding some clearer risks to longevity including smoking.

20 Ways To Never Get Cancer 5 years ago 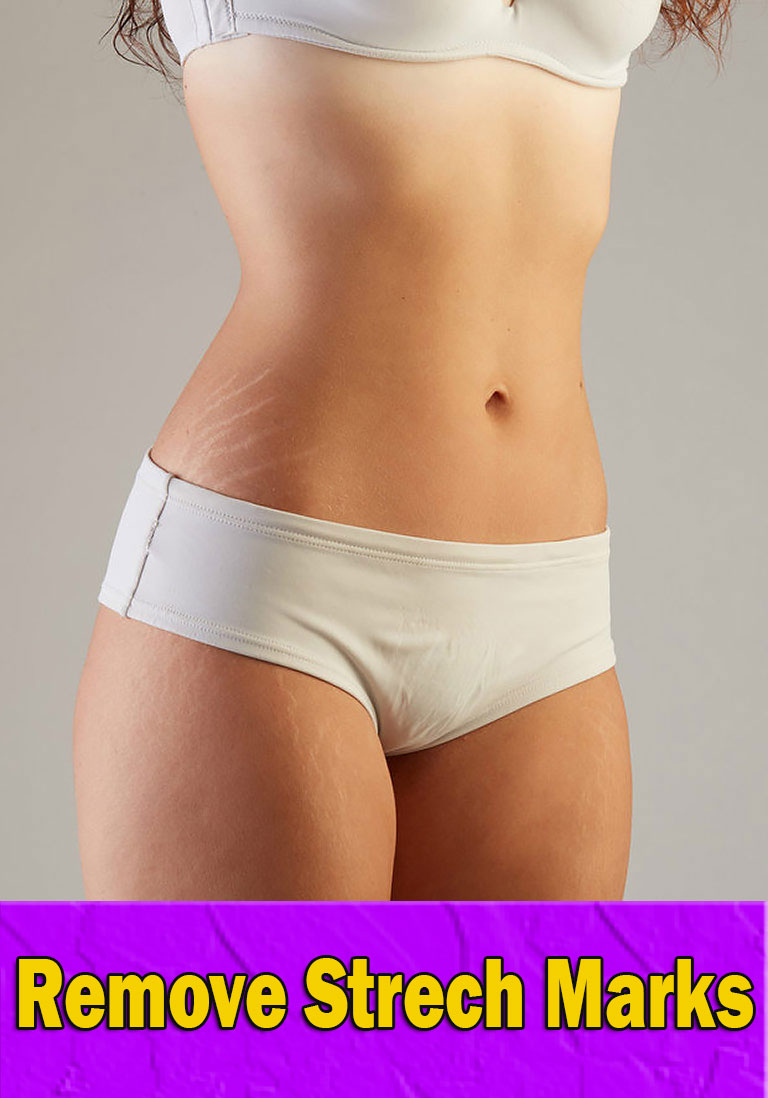