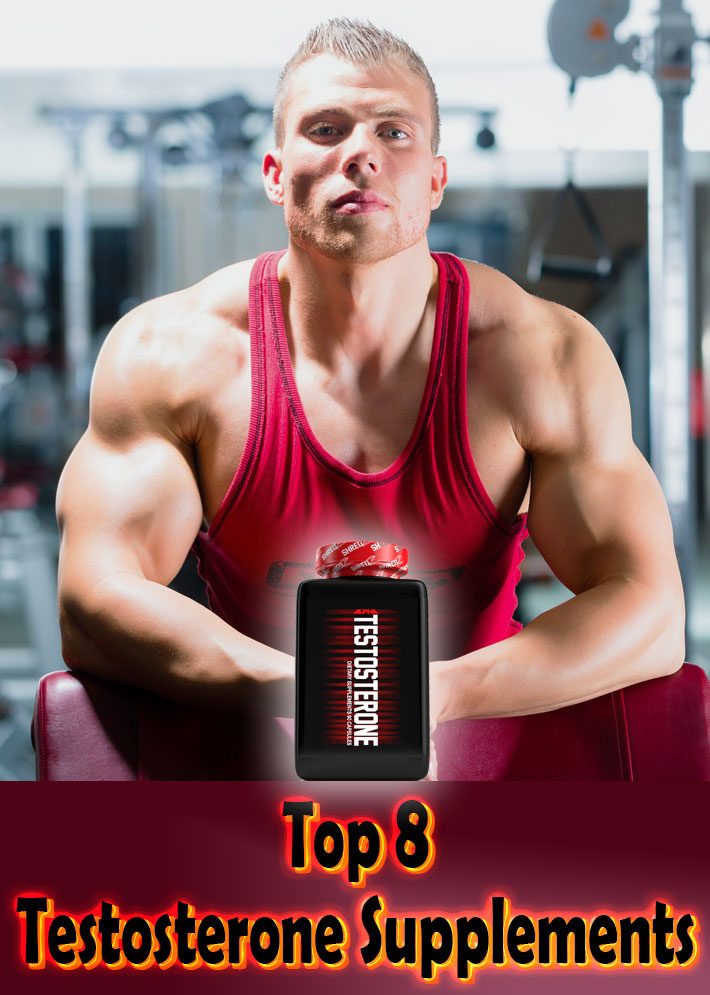 Testosterone is the key male sex hormone, but is also important for women. It plays a crucial role in muscle growth, fat loss, and optimal health. However, testosterone levels in men are now lower than ever, partly caused by the unhealthy modern-day lifestyle.

Testosterone boosters are natural supplements that can increase your testosterone levels. They work by directly increasing testosterone or related hormones, but some work by preventing testosterone from being converted into estrogen. Many of these boosters have been scientifically verified in human studies. Initial research in animals and humans has found that as little as 12 days of D-aspartic acid seems to increase luteinizing hormone as well as testosterone production and transportation around the body.

In another study, athletic men with healthy testosterone levels followed a 28-day weight-lifting routine. Half of them were given 3 grams of D-aspartic acid per day. Both groups showed significantly increased strength and muscle mass. However, there was no increase in testosterone in the D-aspartic acid group.

Taken together, these findings suggest that taking D-aspartic acid may be most beneficial in people with low testosterone or in those with impaired sexual function, but not necessarily in individuals with normal testosterone levels. Vitamin D is a fat-soluble vitamin produced in the skin when exposed to sunlight. Its active form functions as a steroid hormone in the body. Nowadays, a large portion of the population has very little exposure to sunlight, resulting in low or deficient levels of vitamin D. Increasing your vitamin D stores may boost testosterone and improve other related health measures, such as sperm quality.

To get more vitamin D, increase your sun exposure. You can also take around 3,000 IU of vitamin D3 daily and eat more vitamin-D-rich foods. Tribulus (Tribulus terrestris) is an herb that has been used for centuries in herbal medicine. Most of the current research on it consists of animal studies, which show improved sex drive and increased testosterone levels.

As with most other testosterone boosters, it appears tribulus has benefits in those with low testosterone or impaired sexual function, but does not appear to increase testosterone in individuals with normal or healthy levels. Fenugreek is another popular herb-based testosterone booster. Some research suggests it may work by reducing the enzymes that convert testosterone into estrogen.

One of the most comprehensive studies tested two groups of 15 college men over an eight-week period. All 30 participants performed resistance training four times a week, but only the participants in one of the groups received 500 mg of fenugreek per day.

Both free and total testosterone levels increased in the fenugreek group, whereas the group that only weight trained actually experienced a slight decline. Those who took fenugreek also experienced a greater increase in fat loss and strength.

Another study examined how fenugreek affects sexual function and quality of life. The researchers provided 60 healthy men between 25 and 52 years old with either 600 mg of fenugreek or an empty placebo pill every day for six weeks.

The participants reported improvements in strength after taking the fenugreek supplements. The researchers also found: Ginger is a common household spice that has played a role in alternative medicine for centuries. It has many health benefits, with strong research showing it may reduce inflammation and maybe even boost testosterone levels.

In another study, the rats’ testosterone levels nearly doubled. A third study found greater increases in testosterone when they doubled the amount of ginger they gave the rats.

In one of the few human studies, 75 infertile men were given a daily ginger supplement. After three months, they had experienced a 17% increase in testosterone levels and their levels of luteinizing hormone had nearly doubled. When measuring sperm health, the researchers found several improvements, including a 16% increase in sperm count.

Although it is still early days in the research on ginger and testosterone, eating ginger is very safe and provides numerous other health benefits. Dehydroepiandrosterone (DHEA) is a naturally occurring hormone within the body. It plays a role in boosting testosterone and controlling estrogen levels. Based on its biological effects, DHEA has become an extremely popular way to boost testosterone.

Out of all the testosterone boosting supplements, DHEA has the best and most extensive research behind it.

Several studies have found that 50-100 mg of DHEA per day can boost testosterone levels by up to 20% when compared to a placebo. However, as with most supplements, the results are mixed. Several other studies used similar dosing protocols and found no effect.

For this reason, the effects of DHEA on testosterone levels aren’t clear. Nevertheless, DHEA use is banned in professional sports and therefore not suitable for competitive athletes. As with some of the other supplements, it may benefit those with low DHEA or testosterone levels. Known as an aphrodisiac, zinc is an essential mineral involved in more than 100 chemical processes within the body. As with vitamin D, zinc levels within the body have been closely associated with testosterone levels.

Another study measured the effects of zinc on infertile men with either low or normal testosterone levels. The researchers found significant benefits for those with low levels, including increased testosterone and sperm count. However, they found no additional benefit for men with normal levels.

In light of these studies, zinc may help boost testosterone levels if you have low testosterone or are deficient in zinc. Taking zinc also appears to be helpful if you struggle to recover from high-intensity exercise. Also known as Withania somnifera,ashwagandha is another herb used in ancient Indian medicine. Ashwagandha is primarily used as an adaptogen, meaning it helps your body handle stress and anxiety.

One study tested its benefits on sperm quality in infertile men, who received 5 grams per day over a three-month period. The men in this study had a 10-22% increase in testosterone levels. In addition, the partners of 14% of participants became pregnant.

Testosterone is absolutely crucial for many aspects of health and body composition. From the age of 25–30, a man’s testosterone levels naturally start to decline. This is a problem because strong research shows a link between low testosterone and obesity, increased disease risk and premature death.

Healthy testosterone levels are also important for women, along with other key hormones such as estrogen and progesterone. Therefore, everyone should take the necessary lifestyle steps to optimize testosterone levels. You will improve your health and body at the same time.

Interestingly, hundreds of testosterone-boosting supplements are now available. However, only a few have significant research behind them. Most of these supplements will likely only cause noticeable benefits in individuals with fertility issues or low testosterone levels.

Some also appear to benefit competitive athletes or dieters, who often experience significant decreases in testosterone due to a restrictive or stressful regimen. Many of them may also work for healthy and active individuals (such as weight lifters), but this hasn’t been studied properly in most cases. 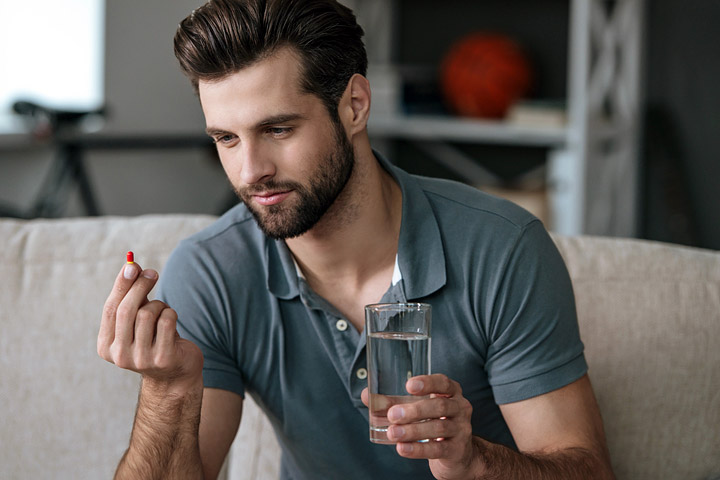 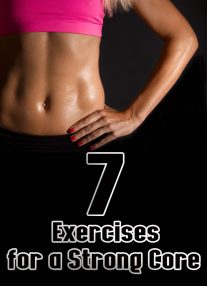 7 Exercises for a Strong Core 4 years ago 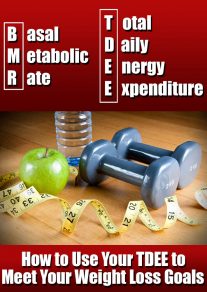