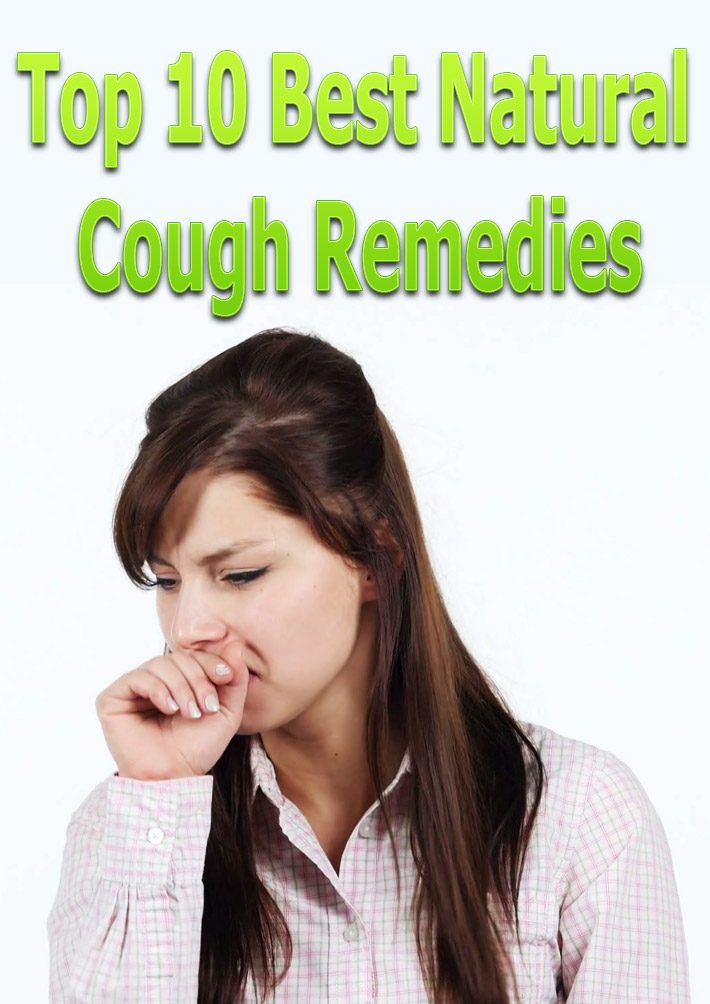 Coughing happens when viruses, bacteria, dust, pollen or other substances irritate the nerve endings in the airways between the throat and lungs. A cough is the body’s way of trying to clear the passages, and what a valiant effort the body makes in this endeavor. We can cough at speeds up to 60 miles per hour, and the average cough produces enough air to fill a two-liter soda bottle about three-fourths full. The air of a cough sprays out several feet, and is accompanied by some 3,000 tiny droplets of saliva.

While chronic coughs can be a sign of a serious illness, most people consider the common cough to be more of an annoyance than a health issue. Although side effects like chest pain, exhaustion, and incontinence can accompany a cough, the more vexing complaints often have to do with a cough’s ability to interfere with your (and your household’s) sleep and the propensity to be annoying in otherwise quiet places. Coupled with the germ-spreading factor, it certainly seems like treating your cough is the kindest thing to do.

While many people reach for over-the-counter medicines, experts say that many of them are a waste of money. A report from Harvard University notes, “According to American College of Chest Physicians guidelines, many of the active ingredients in over-the-counter cough remedies are ineffective.”

So, how to quell that cough without resorting to over-the-counter medicines that are possibly ineffective and may offer a host of their own side effects? With natural cough remedies, of course. Here are some favorite folk ways to relieve a nagging cough. There is scientific evidence that honey can be effective in treating coughs and sore throats. You can take it straight, or mix honey with coconut oil and lemon juice for extra benefits. You can also try many a grandmother’s old standby before bedtime: a shot of bourbon mixed with honey.

In Germany, thyme is an officially approved treatment for coughs, upper respiratory infections, bronchitis and whooping cough. The herb’s little leaves pack a potent punch of cough-calming compounds that work to relax tracheal and ileal muscles, and reduce inflammation. You can make a thyme tea by steeping two teaspoons of crushed thyme leaves in a cup of boiling water for 10 minutes, then strain. Adding honey and lemon rounds out the flavor and adds extra soothing power as well. Crank up the hot water, close the windows and turn off the exhaust fan. Steam can be a cough’s worst enemy, and thus, your best friend. Steam works to soothe the airways and loosen sinus congestion and phlegm in your throat and lungs. (Although take note, WebMD warns that steam may exacerbate coughs caused by asthma.)

For a wet cough, you can try a black pepper and honey remedy that is said to work because the pepper stimulates circulation and mucus flow and the honey is a natural cough reliever. Use one teaspoon of freshly ground pepper and two tablespoon of honey in a mug, and fill with boiling water. Cover and allow to steep for 15 minutes, strain and sip. Drinking a lot of liquids, whether any of the teas listed here or even just an increase in your daily water consumption can be helpful for a cough. Fluids help thin out the mucus in postnasal drip and keeps the membranes moist, which can help to reduce the need to cough.

Menthol cough drops work to numb the back of the throat, which can help tame the cough reflex. Pucker up and suck a lemon? Indeed, this popular remedy calls for sprinkling a section of lemon with salt and pepper and sucking on it. (If nothing else, you will probably be so distracted by having a mouthful of lemon that you may forget to cough.) And if the idea of sucking on a lemon lacks appeal, you can try a hot-buttered lemonade … and swap the sugar with honey for good measure.

Most health food stores have a wide array of teas to suit your home-remedy needs. The Traditional Medicinals brand offers Gypsy Cold Care Tea, an effective remedy that is made from 92 percent organic pharmacopoeial-grade herbs like elder flower, yarrow flower, peppermint leaf, hyssop herb and other organic herbs and flowers. If you think licorice has a medicinal taste … two points for you! Licorice root, the flavor from which licorice candy originated, has long been used to treat coughs. Real licorice — or candy made from it — can help soothe inflamed and irritated throats and help to ease coughing. Slice one ounce of candy licorice (that contains real licorice) and steep it for 24 hours with a quart of boiling water; sip as needed.

Ginger has a lot of secret powers and it has been used for its medicinal properties since antiquity. Practitioners of Eastern medicine commonly prescribe ginger to treat symptoms of colds and flu because of its antihistamine and decongestant capabilities. You can make ginger tea by adding 12 slices of fresh ginger in a pot with three cups water. Allow it to simmer for 20 minutes and remove from heat. Strain, add 1 tablespoon of honey and a squeeze of lemon, and taste; if it’s too spicy, add more water. 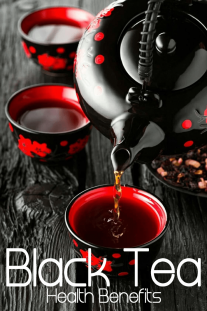 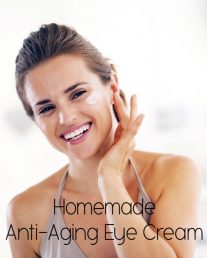