Top 5 Most Heroic Dogs in History 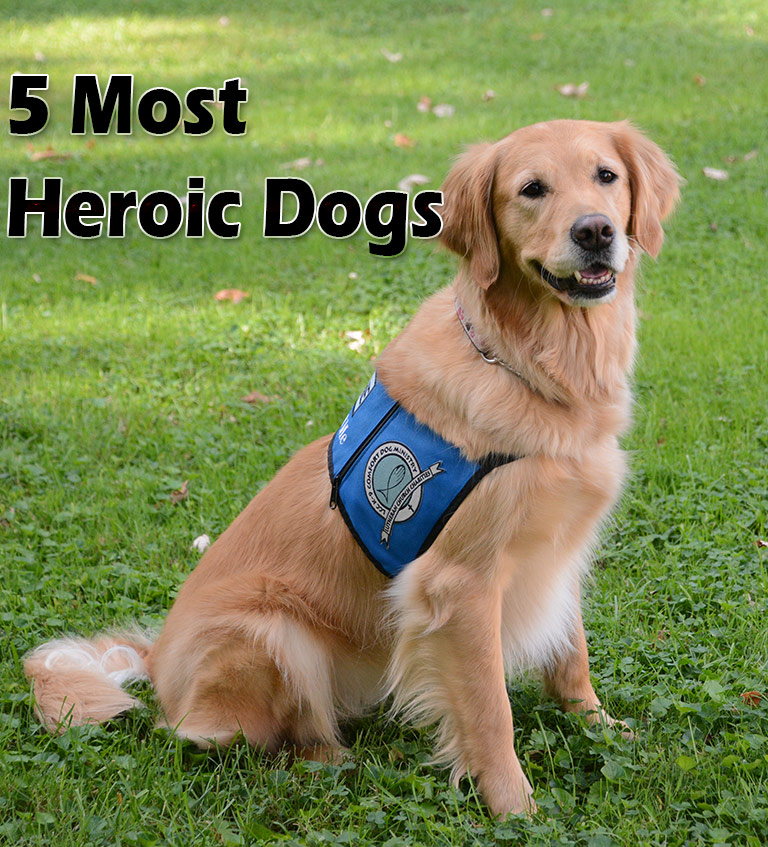 Dogs are unique among non-human animals in that there is a long and storied history of dogs performing heroic, self-sacrificial acts for their human comrades. Below, we’ve put together a list of the five most heroic dogs of all time. Some dogs fetch the paper, but Owney helped fetch buckets of mail all over the country. When postal workers in Albany, New York found a stray mutt in their office, they decided to let him sleep on a pile of mailbags. Apparently, the dog was attracted to the scent of the bags, since he followed them right onto a train and rode with them all over the state and eventually the country. By now, the workers at the Albany office had named him “Owney,” and became worried that he would be lost during his travels. So they gave him a collar with a tag that read “Owney, Post Office, Albany, New York.” Owney became the unofficial mascot of the railway mail service, and postal clerks saw him as a good luck charm, since none of the trains he rode on ever crashed.

Other post offices began to give him tags for each place he visited, until the Postmaster General even gave him a jacket to hold them all. Owney even made an around the world trip through Asia and Europe before arriving back in Albany. Unfortunately, Owney’s life ended after a postal worker in Toledo, Ohio mistreated him and was bitten. Fearing the dog was rabid, a local police officer shot him. Owney’s preserved body and medals are now on display at the US Postal Museum in Washington, DC. It’s not often that a dog gets promoted to the rank of sergeant for combat duty. In fact, it’s only happened once in history. A young stray was found on the Yale campus by John Robert Conroy, who named him “Stubby.” Conroy was undergoing military training, and when it came time for him to ship out for World War I, he smuggled Stubby along with him. For the next 18 months, Stubby became one of many war dogs living in the trenches of France, but he soon distinguished himself enough to earn the official rank of sergeant. How? By doing things most humans soldiers never even get a chance to do. Stubby’s acute sense of smell and hearing allowed him to warn his unit of poison gas attacks and incoming artillery. He managed to locate and rescue wounded soldiers on the battlefield and even single-handedly captured a German spy. Overall, he participated in 17 battles, and was even awarded several patches and medals — which he wore on a coat for him by the women of a liberated French town. After the war, Conroy smuggled Stubby back home, where he went on to meet several presidents and act as Georgetown’s football mascot before passing away in Conroy’s arms. In the world of sled dog heroics, Togo and Balto are kind of like Nikolai Tesla and Thomas Edison: one arguably accomplished more, but the other got all the credit. Both were sled dogs assigned to lead a team through Alaska carrying serum for the town of Nome. In January of 1925, doctors in the area feared that a diptheria epidemic could hit the whole town, but the only available serum was in Anchorage, almost 1000 miles away. With their only aircraft’s engines frozen, officials in Anchorage decided the serum would be relayed by several teams of sled dogs.

Togo’s team was chosen to carry the serum through the most treacherous part of the route, and ended up traveling almost twice the distance of any of the other teams. Balto’s team took the cargo for the last leg of the journey, and ultimately delivered the serum ahead of schedule. Because he was the one who finished the run, Balto received almost all of the glory for it — even having some of Togo’s achievements attributed to him and a statue erected in New York’s Central Park. Both dogs however now have their remains on display in separate museums. You should probably prepare yourself for a sad dog story, because this one’s a doozy. In 1924, a professor Hidesaburo Ueno from the University of Tokyo brought his dog, Hachiko, to live with him. The two developed a routine, where the dog would see the professor off at his home and then meet him at the Shibuya train station later. Then one day, the professor didn’t show up at the train station. He’d had a stroke at the university and died. Hachiko was given away to another owner, but he would often escape and turn up at his old home. The dog must have eventually realized that Ueno wasn’t coming home, and so he went to look for him at the train station.

For ten years, Hachiko would arrive at the train station exactly when the evening train showed up and would wait for his former owner. Other commuters noticed the loyal pooch and began to bring him food and snacks. He even gained national attention when a former student of Ueno’s published several articles about him. One artist even built and erected a bronze statue of the dog while he was still alive. Hachiko died in 1935, but his legend continues to live on in Japan. His story was even recently made into a film, with Richard Gere playing Professor Ueno. There are many other dogs that could be called “The War Dog,” but how many of those have a Disney movie by that name chronicling their exploits? Chips sure does, and with good reason. During World War II, the shepherd mix was donated to the war effort and was soon on the front lines acting as a tank guard dog in Africa, Italy, France, and Germany. At one point, he dragged a phone cable across a raging battlefield, so that his platoon could call for backup. The one event Chips is most known for though happened on a beach in Sicily. When he and his handler came under fire from a hidden pillbox, Chips sprang from his handler and dove straight into the enemy emplacement. The soldiers inside came out moments later and surrendered, with Chips behind them.

That would be impressive enough, but later that night he also alerted his squad to some approaching Italians, who were promptly captured as well. Chips received a Silver Star and a Purple Heart for his adventures, but had them stripped away when dogs were reclassified in the military as “equipment,” making him the last canine to be officially decorated. 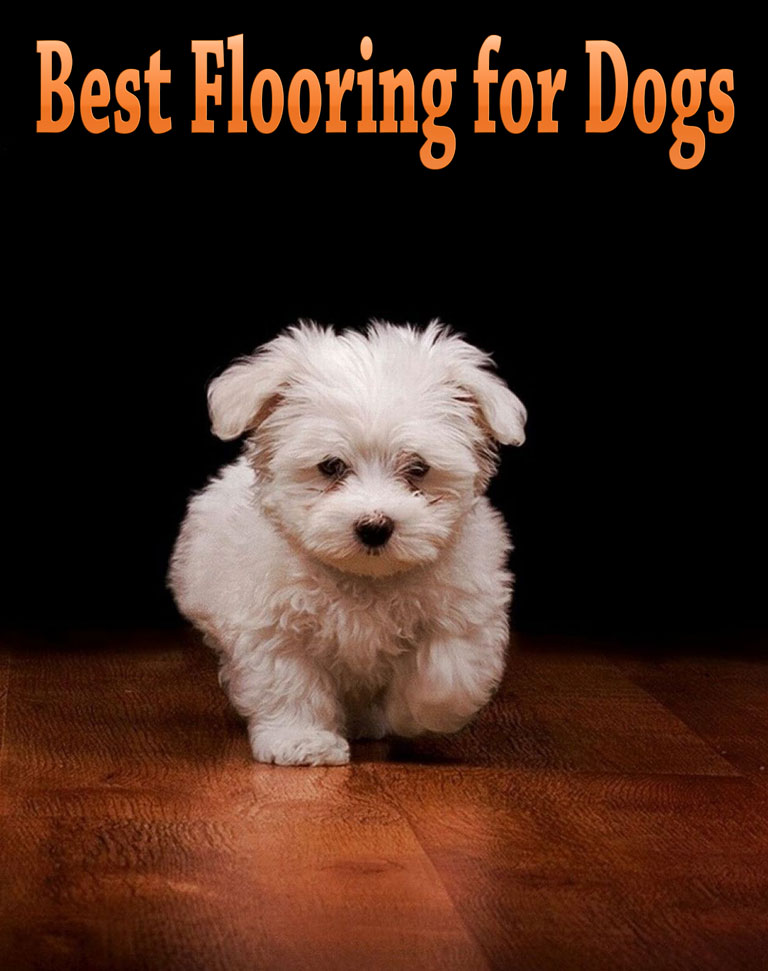 Best Flooring for Dogs 4 years ago 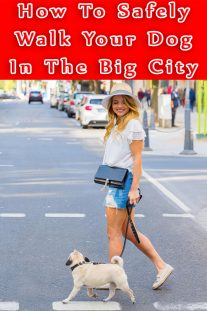