Vegetables to Plant in Early Spring 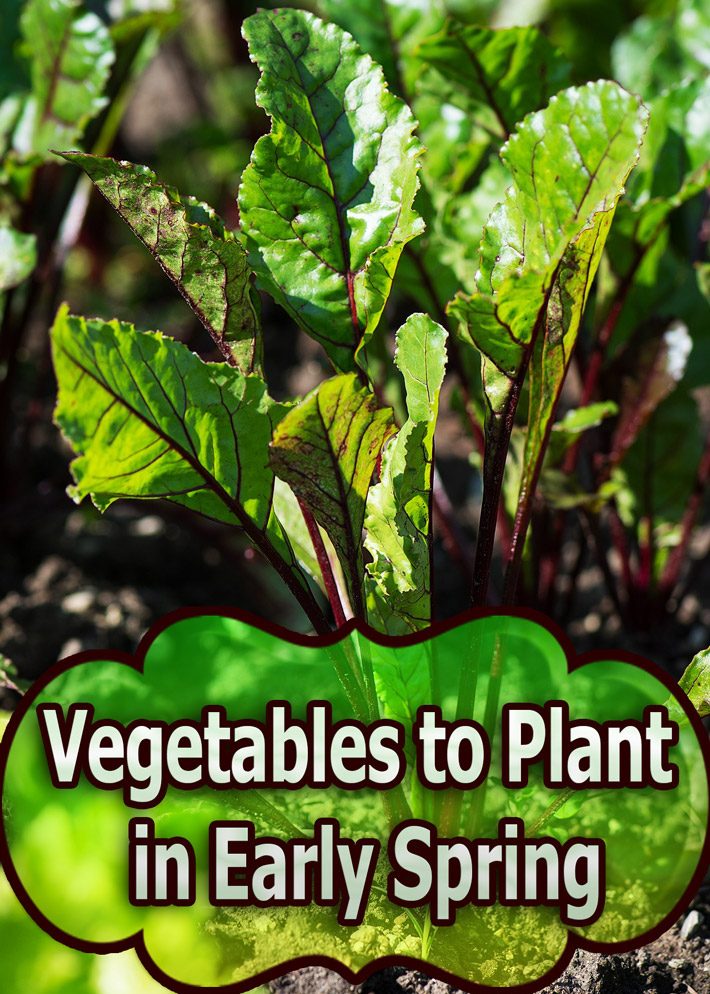 Vegetables to Plant in Early Spring

You may have heard general guidelines for starting vegetable gardens, such as “don’t plant until after Mother’s Day”. Although some of the common guidelines are acceptable for summer gardens, gardeners in several U.S. regions miss out on extended planting times if they follow that type of advice. Early-spring planting can give you a more bountiful harvest and is actually better for many crops than traditional summer gardening.

Some of the vegetables common in summer gardens need the long, hot days of summer and an extended growing time. Those hot summer days, however, can cause lettuce (Lactuca sativa) and other leafy crops to bolt or taste bitter. In early spring, though, insect pests aren’t as much of an issue for plants due to the cooler temperatures, and spring rains provide irrigation. One of the first factors to consider before planting in early spring is that not all vegetables are the same. Some vegetables are particularly tender; even light frost may kill them or stunt their growth. Those plants include cucumber (Cucumis sativus), cantaloupe (Cucumis melo var. cantalupensis), tomato (Solanum lycopersicum), pepper (Capsicum spp.), bean (Phaseolus spp.) and sweet corn (Zea mays var. saccharata). Even though many of the semi-hardy and hardy vegetable crops do well in the cool temperatures of early spring, wait until the soil is workable before planting them. In some regions, workable soil isn’t much of an issue because the ground never goes through a hard freeze. In parts of the Midwest, Northeast and other areas, however, frozen soil makes early-spring planting nearly impossible. Vegetables to plant as soon as the soil is workable include asparagus (Asparagus officinalis), rhubarb (Rheum rhabarbarum) and cole crops.

Despite their hardiness, these vegetables still need to be able to root through the soil and grow. Early to mid-March is usually an ideal time to start planting throughout most areas that experience wintry weather because by then increasingly warmer days thaw the soil enough for planting.

Most of the early spring crops are best direct-sown in the soil, although you can start some kinds indoors or buying transplants. Be careful about trying to get an early start, because not all seedlings can withstand a frost. And remember that just because a plant is on sale at the home center doesn’t mean it’s time to plant it. Root vegetables, including radishes, beets, carrots, and turnips, don’t like to be transplanted, so they should always be direct-sown. A root crop well-suited to container gardening is round radishes, which can produce happily in a pot just 6 to 8 inches deep. For sheer early spring gardening satisfaction, radishes are hard to beat. Given sun, good soil, and steady moisture, you can go from sowing seed on a chilly day to slicing radishes into your salad in less than a month. That should be quick enough to scratch any gardener’s itch.

Most cool-season vegetables’ seeds germinate in soil that has reached 40 to 45 degrees Fahrenheit; pea and lettuce seeds can handle 35 F soil.

In areas that have warmer winters and spring, some more traditional warm-season crops can go in the ground in early spring. In Maricopa County, Arizona, for example, cucumber and cantaloupe seeds can be planted in late February and March. In Florida, you can plant warm-season vegetables’ seeds in March and also set out tomato and pepper transplants, which need to be covered if frost occurs. 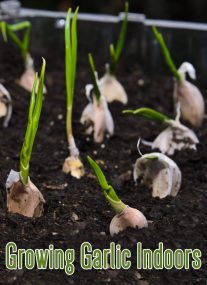 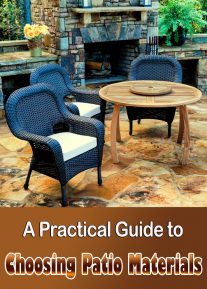