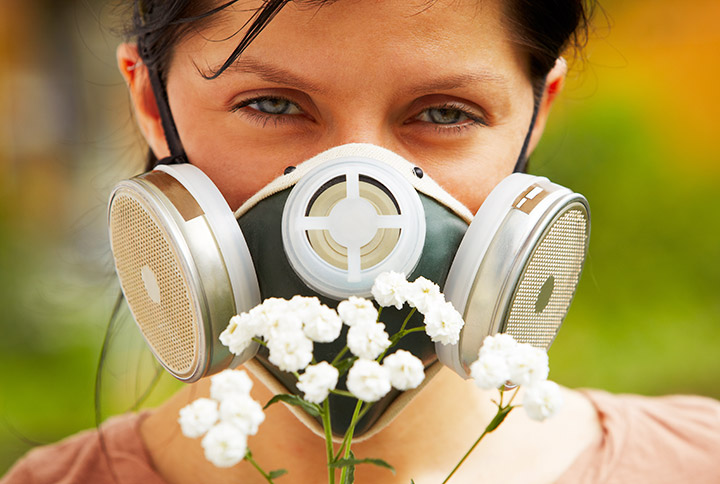 As many allergy sufferers are aware, the best forms of treatment include medication (whether over the counter or prescription), immunotherapy (shots) and decreasing exposure to pollen, which is the main allergen that triggers this temporary condition. However, even the most informed patients could be unknowingly hindering their well-being.

Getting a late start

“Many people think of their allergy medications as something they take in response to their symptoms rather than trying to be proactive and taking them ahead of time,” says Dr. James Sublett, managing partner of Family Allergy and Asthma in Louisville, Ky., and president-elect of the ACAAI. Instead of waiting until you start sneezing and wheezing, he recommends beginning your allergy meds around one to two weeks before your symptoms surface. For most of us, that means now. “At the very least, take medications at the first sign of any symptom as oppose to waiting until things get really bad,” he says. Letting the outside air in

“A huge mistake allergy suffers make is opening their windows in order to air out their home or office,” says Dr. Rana S. Bonds, interim director at the Division of Allergy/Immunology at the University of Texas Medical Branch in Galveston, Texas. However, this action will have the opposite effect — the plant pollen will make its way indoors and attach itself to your surroundings. And, while a warm spring breeze can feel invigorating, it’s bad news for someone with springtime allergies. “The most beautiful days with a breeze are the worst!” says Bonds. The reason: The pollen count, which differs from day to day, tends to be higher on dry days because it’s easier for the plant powder to become airborne.

Exercising outside in the a.m.

Save the power walking and jogging for the afternoon or evening hours — pollen counts tend to be higher in the morning, says Dr. Andrew W. Murphy, Allergy Chief at The Chester County Hospital in West Chester, Pa. “I hate to tell people to stay inside, but if you’re suffering badly, a better alternative is working out indoors.” And unless you’re dealing with a severe case of allergies and/or are prone to asthma, don’t forgo working out altogether, he adds. “Exercising is good, in general, since it can make your nose and chest feel better.”

Forgetting to take an evening shower

“Once you’re in for the night, hop in the shower — even if it’s the second one of the day — and wash the pollens off,” says Murphy. Keep in mind that it only takes one step into the great outdoors for tiny pollen particles to cling to your body. If your schedule does not allow for a quick scrub during the early evening, Murphy highly advises taking a shower just minutes before climbing into bed. “If you have moderate to severe allergies, don’t expect OTC medication to totally take care of the problem,” says Sublett. Your best bet is to seek care from a board-certified allergist who can pinpoint your specific allergies. “For instance, someone may think they’re suffering from a tree pollen allergy when their allergies are caused by a mold,” he explains. “Instead of guessing, allow a professional to identify the problem so he/she can customize a treatment that will be more effective.”

How Stress Affects Your Health 5 years ago 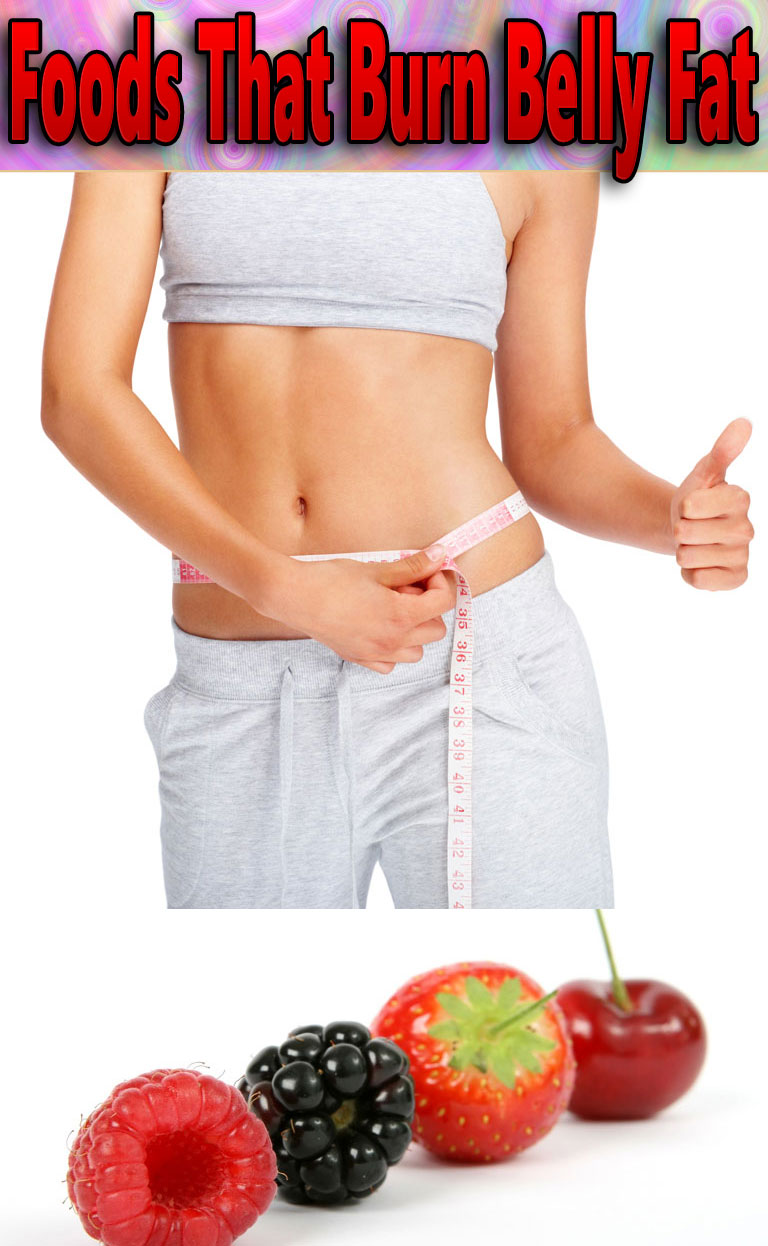