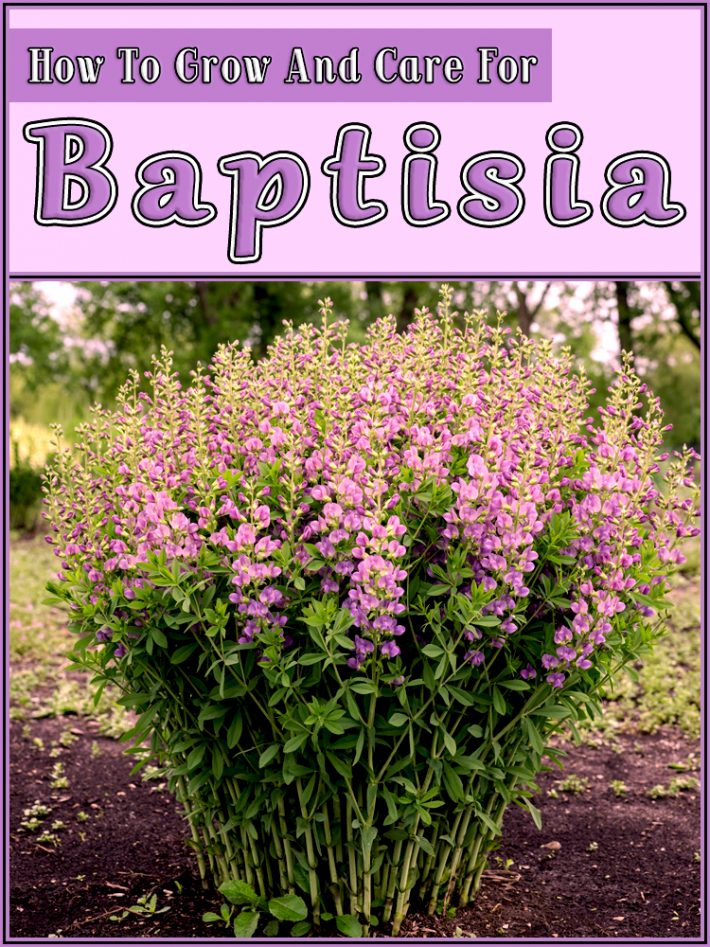 Baptisia is one of those tall beautiful plants

Baptisia is tough, dependable, long-lived perennial makes an impressive statement in the garden, growing as much as 3 to 4 feet tall and wide. The most common species, also known as blue false indigo, has spires of blue flowers in late spring and early summer and was used by early American colonists as a dye plant. But other species and hybrids bloom in shades of purple, yellow and white; some even have bi-colored blossoms. Baptisia is native to the central and southeastern U.S. In spring and early summer, its bluish-green, clover-like foliage is topped by spires of pea-like blooms. The plant grows slowly at first, but after a few years forms an attractive, upright mound up to 4 feet across. A mass planting of baptisia in full bloom is a striking sight. As the blooms fade they transform into attractive gray-black seed pods. Both the flowers and the seed pods are attractive in bouquets. Hardiness varies with species, but most grow well in Zones 5-8. Baptisia australis (Blue false or wild indigo)A long-time garden favorite, it produces large spires of violet-blue flowers in late spring to early summer on a rounded mound of foliage that remains attractive throughout the season. Hardy in Zones 3-9, it gets 3-4 feet tall and wide.

Baptisia sphaerocarpa ‘Screaming Yellow’ (Yellow wild indigo) The name says it all. Spires of acid yellow flowers rise above yellow-green foliage on a smaller plant than other species, only about 2 feet tall. It’s also a little less hardy, doing best in Zones 5-8.Its charcoal stems make a striking contrast with its spires of white flowers. Hardy in Zones 4-9.

Baptisia x variicolor ‘Twilite Prairie Blues’ One of a series of new hybrids from the Chicago Botanic Garden, this eye-catching plant has violet flowers accented with a bright yellow keel. Baptisias do best in full sun and well-drained soil of average fertility. If planted in part shade they may need staking to prevent sprawling. Once established, they are reasonably drought-tolerant. Container plants can be set out any time during the growing season. Space most plants at least 3 feet apart. Mature plants can be 4 feet wide and resent disturbance, so give young plants plenty of space to grow into. Prepare the garden bed by using a garden fork or tiller to loosen the soil to a depth of 12 to 15 inches, then mix in a 2- to 4-inch layer of compost. Dig a hole twice the diameter of the pot the plant is in. Carefully remove the plant from its container and place it in the hole so the top of the root ball is level with the soil surface. Carefully fill in around the root ball and firm the soil gently. Water thoroughly. Baptisia forms a deep taproot, making it difficult to transplant, so choose the planting site carefully. The plant prefers full sun; it will grow in part shade, but may need staking to keep it from flopping. A member of the legume family, baptisia fixes nitrogen; once established it needs little or no supplemental fertilizer, other than an annual application of compost. (The term “fixes nitrogen” means that the plant converts atmospheric nitrogen into a form that plants can use as a nutrient. This is done via a symbiotic relationship the plant has with certain bacteria that colonize and form nodules along its roots.)

Unlike many other perennials, baptisia clumps don’t need dividing. Although it’s possible to divide the deep, gnarly root mass, it’s risky and you may end up damaging the plant so much that it can’t recover. If you want more plants you can propagate it by seed (though it is slow-growing and will take years to reach an appreciable size.) It has few insect and disease problems and is usually ignored by deer. You can shear back established clumps by one-third after bloom is finished to control size somewhat and make flopping foliage less likely. 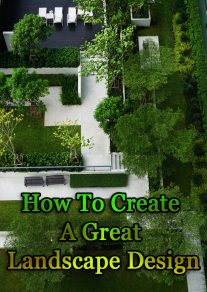 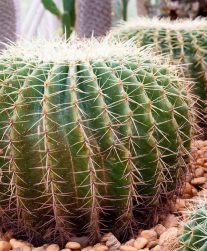 All About Barrel Cactus 5 years ago 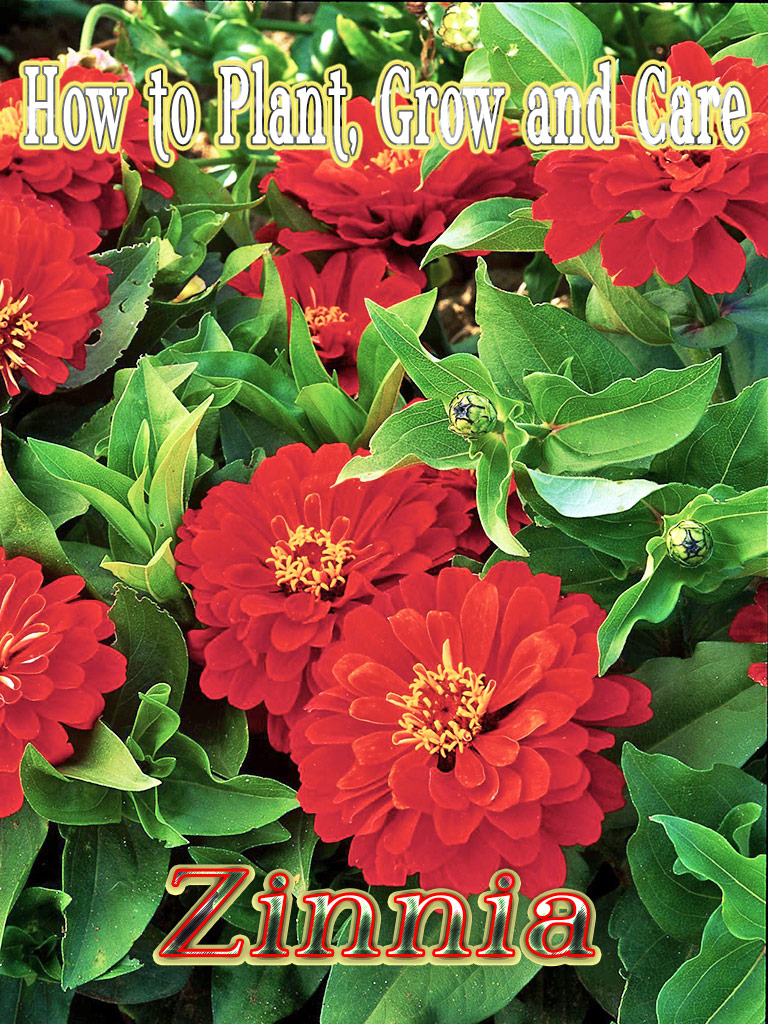