The Bird of Paradise – African Beauty 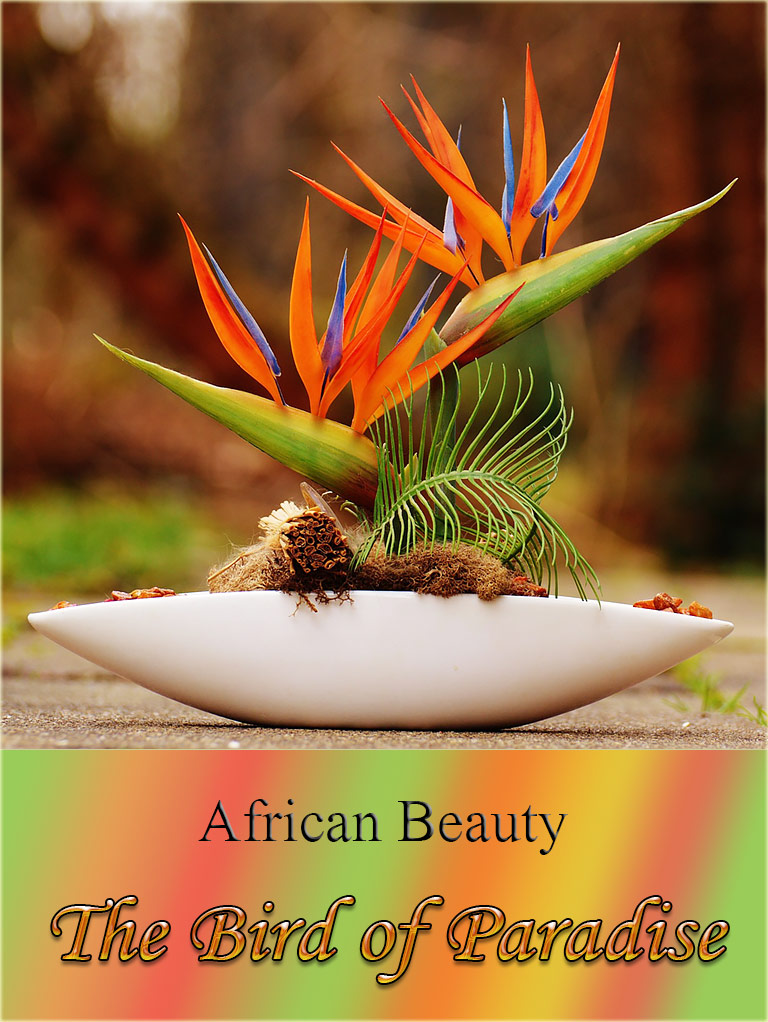 The Bird of Paradise is delightfully easy to care for and enjoys warm, balmy days year round. The stunning flowers of this unique plant make it popular in gardens around the globe. The strelitzia reginae (scientific name) is one of the most spectacular flowering plants that can be grown indoors, when the correct conditions are provided.

Strelitzia reginae is a native to the eastern coastlines of southern Africa, where it grows wild in patches that are sometimes miles across. It is sometimes referred to as the Crane plant due to the flowers looking like the feathers on the head of a crane.

The plant grows to over 6 feet tall, and is designed to fully support the weight of birds who stop to eat the nectar. It was first introduced to Europe by explorers in 1773, and has become a common ornamental plant in places that feature a warm climate year-round.

Flowering occurs multiple times a year if the plant is well taken care of. It is a long lived plant, and takes up to three years to begin producing flowers. Once it begins flowering, however, this plant will provide you with years of delight.

How it looks: At an average of over 6 feet tall, the Bird of Paradise has the appearance of a bird’s head when it is flowering. Once the plant has reached its full height, it produces a hard sideways sheath called a spathe. This forms the “beak” of the flower, and is strong enough to support the weight of several birds at once. When in bloom, three orange sepals stick up from the spathe, along with three blue petals that hold the nectar of the flower. Leaves are bushy and wide, growing up to 2 feet long and 12in (30cm) in width. The leaves are evergreen, while the flowers will come and go.

Some plants develop burgundy stripes along the edges of the leaves. This red flush is a random occurrence, sometimes taking place on some leaves of a plant, while other leaves of the same plant remain completely green.

Flowering: Once flowering begins in early spring, each plant will produce up to six flowers in succession, with each flower being long-lived. Blooming can be almost continuous from early spring into early fall, provided the plant is cared for. This plant requires little encouragement to bloom, happy with enough light and water for its needs.

Poisonous: This species is mildly toxic for cats, dogs and people which would need to be consumed in fairly large amounts to affect the person or pet. Light: The Bird of Paradise demands bright, yet indirect, sunlight year-round. Too much sunlight will injure the flowers. Above 70 ºF (21 ºC), this plant should be relocated to a partial shade environment in order to avoid sunburn on the flowers.

Watering: During the summer months, the soil should be kept moist through regular watering. Throughout the fall and winter, permit the soil to almost dry out before watering. Never permit water to stand in the saucer underneath the plant. Soil: Strelitzia reginae does well in almost any type of soil. A standard potting soil will suffice for this plant’s continued health.

Fertilizer: Offer this plant a balanced fertilizer every two weeks throughout the spring and summer. During the fall and winter months fertilization to once every month.

Re-Potting: Check the roots of this plant in the late winter. If the roots appear to be cramped in the current container, have someone assist you in moving it to a size larger pot. Be careful not to injure the spathe during the transplant process. Also, re-pot young plants which are growing early spring.

Humidity: This plant prefers normal air humidity inside the home. During the winter months, you can mist the leaves of the plants to simulate rainfall, which will also improve humidity during the months that artificial heating is used.

Propagation: The Bird of Paradise can be propagated from seeds or by division. The seeds are woody, brown and small, with tufts of orange on them. When propagating from seed, it will take the newly formed plant up to three years to begin blooming. When propagated by division, the process interrupts the growth cycle of the parent plant, resulting in a year without blooms. 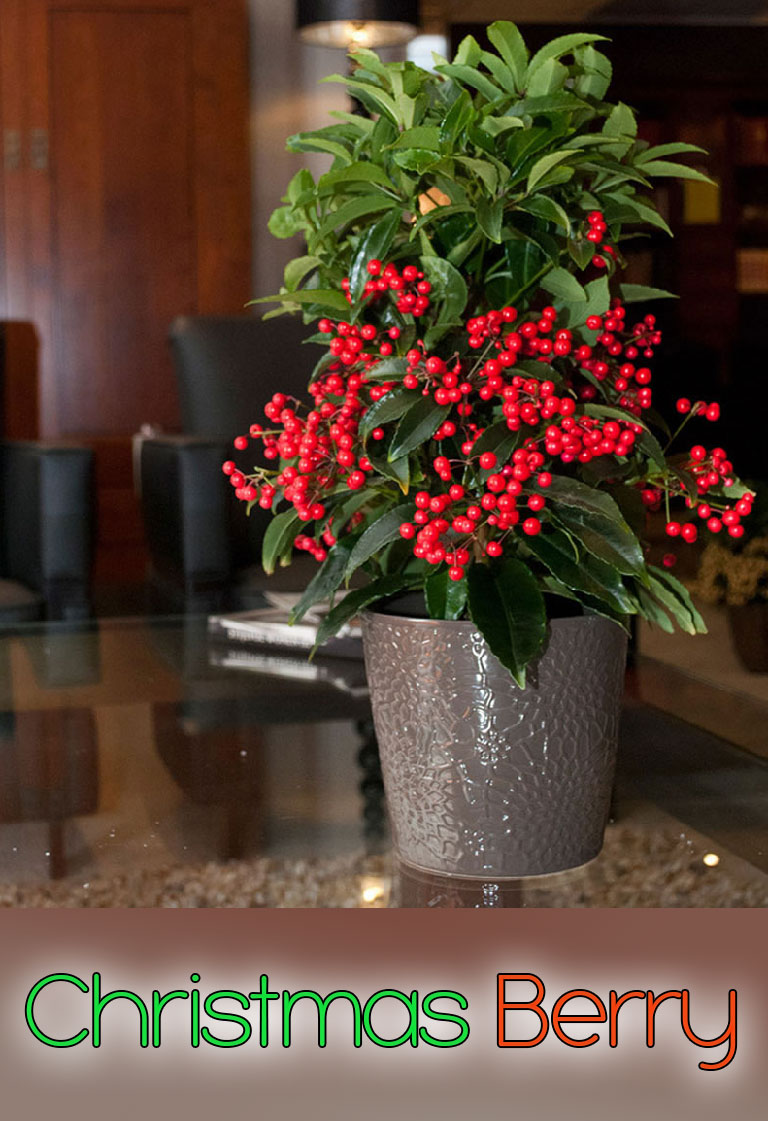 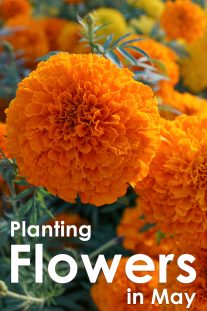 Planting Flowers in May 1 year ago 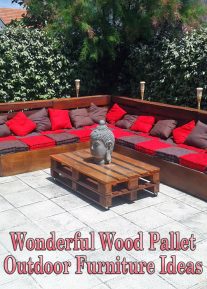