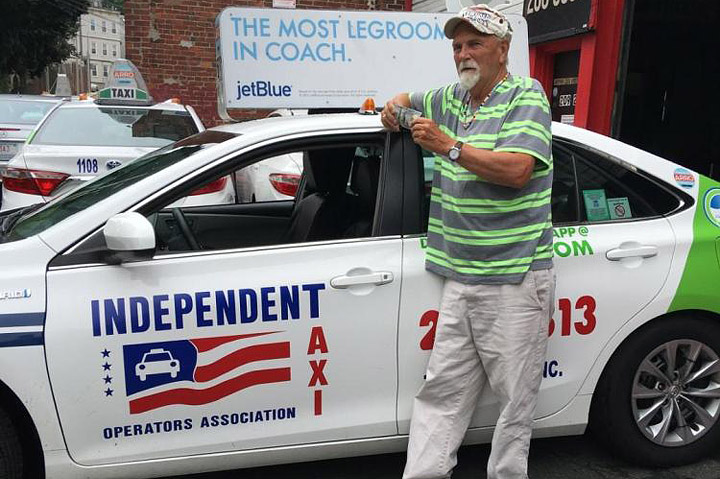 A Boston taxi driver returned $187,000 cash inheritance left in his cab over the weekend, police said.

Raymond “Buzzy” MacCausland drove an unidentified man to a hotel in downtown Boston on Saturday. MacCausland found a backpack in the backseat after he dropped the man off.  MacCausland searched for an ID and found stacks of $100, $50, and $20 bills.

“It seems this guy has come into his inheritance and left it in the cab,” Boston Police spokesman Rachel McGuire told the Boston Herald.

He worried the man might have been a criminal and looking for him. He also considered just taking his treasure home. But he ultimately took the money to the police station and when the rightful owner, a homeless man, was reunited with his inheritance, he gave MacCausland $100.

“I thought maybe he would give $500 or $1,000, maybe one of those bundles,” Raymond (Buzzy) MacCausland, the lucky cabbie who found the fortune told the Daily News.

The Boston cabbie drove the man back to the hotel and admitted he hoped the man would forget his money again, but the man didn’t. About 30 years earlier, the cabbie turned in a briefcase with $10,000 he’d found at the airport and never received a reward.

“This hackney driver exhibited exemplary behavior and his honest deed should be recognized,” Boston Police Commissioner William Evans said in a statement. “His actions represent the high standards that our department has for our drivers.” 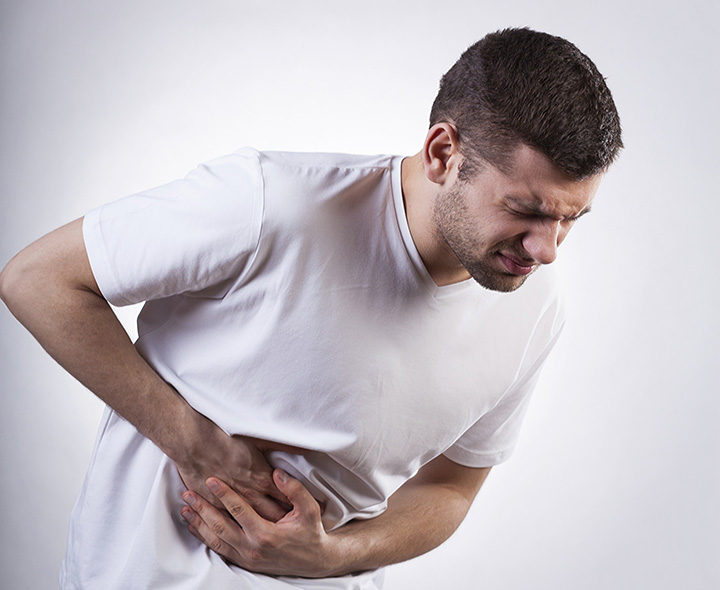