Carbyne – Strongest Material in the World 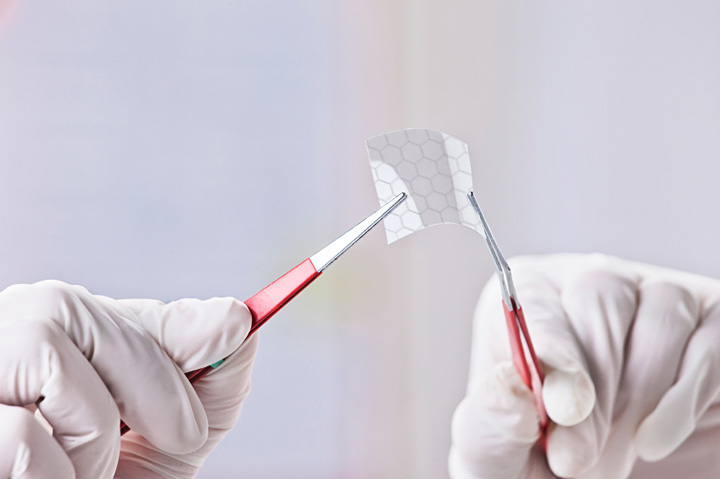 Step aside graphene, a new wonder material called carbyne has been created and it takes the title as the strongest substance known to man thanks to a breakthrough production technique.

A team from the University of Vienna have successfully produced the super-strong material for the first time in a stable form (meaning it hasn’t broken) which sees tensile properties 40-times that of diamond and double that of current science darling graphene.

Carbyne, a carbon-based structure, has been a theoretical material since it was proposed back in 1885 with scientists only being able to produce it in either computer simulations or very short forms of only 100-atoms long due to its instability. Now thanks to a new production method involving rolling up two sheets of graphene to form a protective tube they then created the carbyne within to stop it from breaking and as a result have managed to synthesise a chain of 6,400 atoms long, which remained stable.

The team’s findings were revealed in science journal Nature Materials and explained how this new method could pave the way for bulk production of the super material, which is seen as the “holy grail of truly 1D carbon allotropes,” said Lei Shi, part of the physics research team at the university.

“Our results establish a route for the bulk production of exceptionally long and stable chains composed of more than 6,000 carbon atoms, representing an elegant forerunner towards the final goal of carbyne’s bulk production,” it said in the Nature report.

Previously, the record length for a carbon change was roughly 100 carbon atoms.

Carbyne won’t mean a lot to the average person just yet as this breakthrough is only at its nascent stage and it can’t even be seen by the naked eye, however the material’s incredible strength-to-weight paints a very exciting future for construction and mechanical use as well as having excellent electrical conductivity making it a key component for future generations of gadgets and nanoelectric devices

Breakthrough technique: The super-strong carbyne was produced inside double-walled graphene nanotubes to keep it stable.Lei Shi / University of Vienna

Carbyne is linear acetylenic carbon, or an infinitely long carbon chain. Its existence was first proposed in 1885 by Adolf von Baeyer, who warned it would remain elusive due to extreme instability. Carbyne is a one-dimensional form of carbon and is thought to be 40 times stiffer than diamond and twice as stiff as graphene, outperforming all other carbon materials in strength. 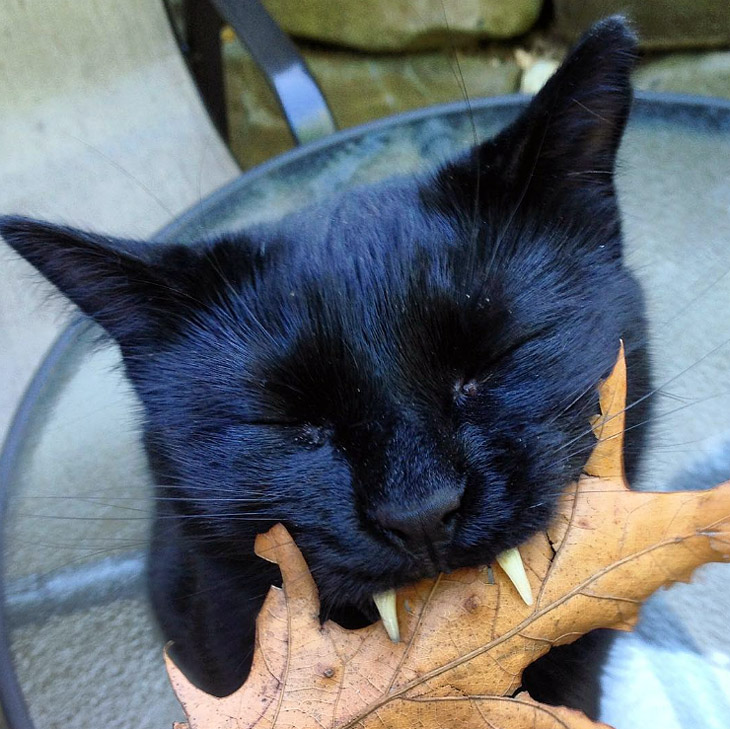 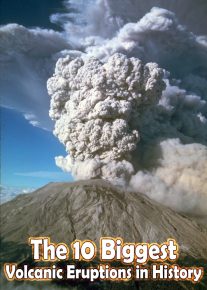 The 10 Biggest Volcanic Eruptions in History 4 years ago