Are Your Carpet Cleaners Poisoning Your Pets? 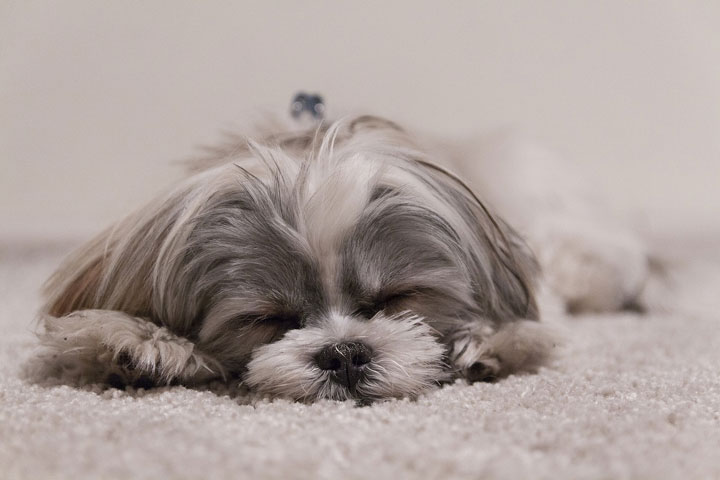 Are Your Carpet Cleaners Poisoning Your Pets?

My cat suffered for many years from an over-active thyroid and excessive shedding. Her vet could never exactly figure out what caused her condition. She was an indoor cat, so there was no way she would have picked up something from the neighborhood. It never occurred to me that the source of her problem could be right here in our own house.

Then I read about a study done by the U.S. Centers for Disease Control and Prevention (CDC) and the non-profit Environmental Working Group (EWG). Researchers found that pet cats and dogs are being contaminated with even higher levels of the same synthetic industrial chemicals that have been found in people. The findings gave me another reason to switch to steam carpet cleaning and eventually, to replace my carpets altogether.


The research results were sobering. All 20 dogs and 40 cats studied were contaminated with 48 of 70 industrial chemicals tested. Average levels of many chemicals were substantially higher in pets than is typical for people, with 2.4 times higher levels of stain-and grease-proof coatings (perfluorochemicals) in dogs, 23 times more fire retardants (PBDEs) in cats, and more than 5 times the amounts of mercury, compared to average levels in people found in other studies conducted by the CDC and EWG.

When you stop and think about it, it makes unfortunate sense. Our pets spend all of their time crawling around the floor or laying on the rugs and furniture, exposing them every day to any chemicals we use. I hated to think that the solvent I used to clean up spilled wine, or the soaps a cleaning company used when they washed my carpet, were being inhaled by my pets, or rubbing off on their paws, which they would then lick. We actually had two cats, plus a dog. I didn’t want any of them endangered.

However, not only were these cleansers bad for my beloved animals. I realized that they were bad for me and my children, too. We spent a lot of time on the floor when our kids were babies, toddlers, and pre-teens. They were being exposed to the same chemicals that Midnight and the other pets were.

Here’s another worrisome impact from these chemical exposures: They stick around. Many of the toxic ingredients used in common industrial and household cleansers have a tendency to concentrate in the body, creating what is called a “body burden” of chemicals that can combine for negative effect. Pets, with their compressed lifespans, develop and age seven or more times faster than people do. As a result, pets can develop health problems in response to these chemical exposures much more rapidly.

Health problems in pets span high rates of cancer in dogs and skyrocketing incidence of hyperthyroidism in cats – exactly what I saw in my own feline. Genetic changes can’t explain the increases in certain health problems among pets, leaving scientists to believe that chemical exposures play a significant role. Once I realized how dangerous carpet cleaners and other cleansers could be, I took the following steps:

1) Switched to steam cleaning. Steam cleaning relies on steaming hot water to penetrate dirt and work away grime. I had light grey wall-to-wall carpeting, which was just as clean after steam cleaning as it was when cleaned using more toxic chemicals.

2) Skipped the “stain resistant” treatment following cleaning. Many carpet cleaners aggressively push consumers to have their carpet treated with stain-resisting chemicals after the cleaning, on the theory that these chemicals will help the carpet resist dirt and spills more effectively. But often, these are the products that contain the most egregious pollutants. I never found them to be worth either the extra money or the risk.

3) Wiped up spills as soon as they happened to reduce the need for commercial cleaning. Kids throw up. Dogs and cats pee on the floor. Adults accidentally tip over their wine. These are common occurrences in most homes, so aren’t really a big deal, except when it comes to cleaning them up. The sooner that happens, the less damage they do, and the longer you can go before you have to have the carpet professionally cleaned.

4) Bought my own steam cleaner. I decided I wouldn’t have to worry about chemicals at all if I just cleaned my carpets myself. I got a steam cleaner and used it as long as I had the carpets. But I have to admit, that got pretty old.

5) Replaced my carpets with wood floors and area rugs. Finally, I replaced my wall-to-wall carpet with a beautiful wood floor that was sealed with a water-based sealant. On top of the floor, I put area rugs that are so tightly woven, most spills sit right on top of the fibers rather than soak in to stain.


How do you keep your carpets clean without exposing your pets to toxic chemicals? We’d love to hear your tips. 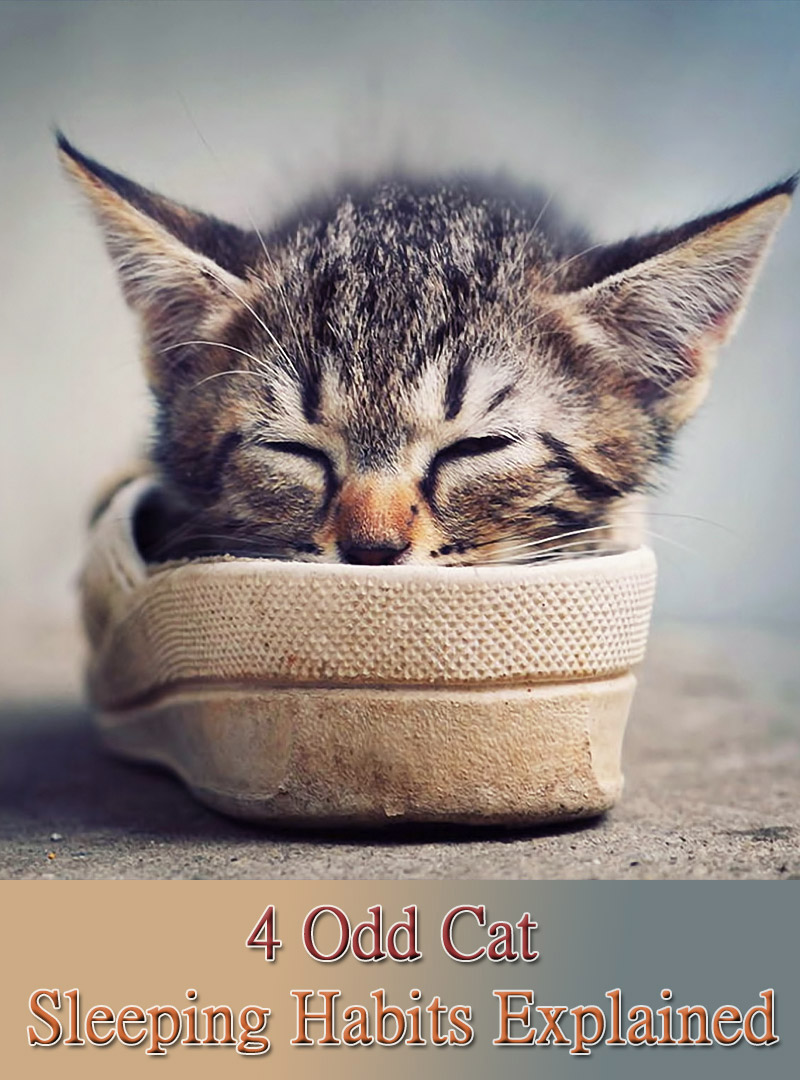 Poisonous Plants to Look Out For 5 years ago
← Laying the Foundation for a Rock Garden
Music Therapy: Healing Music →
3 Comments On This Topic