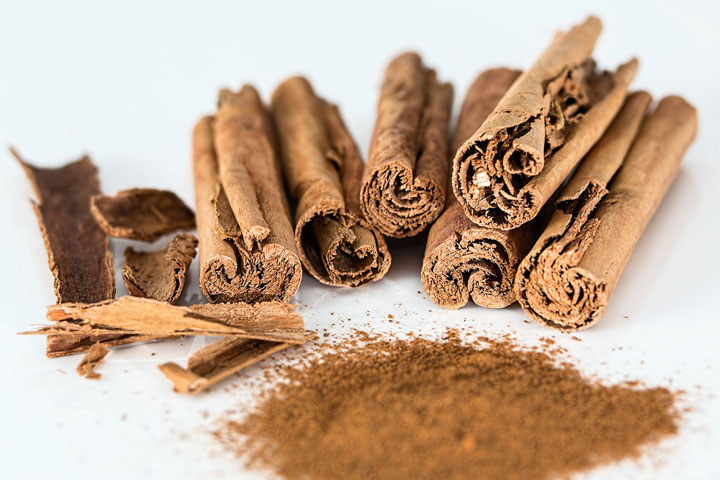 5 Things You Should Know about Cinnamon

Cinnamon is undoubtedly one of the most popular spices we use in the kitchen. We add it to sweet dishes, like apple pies, cookies, fudges. We use it in savory dishes: moles, curries and stews. It’s a necessary addition to mulled red wine and a fantastic ingredient in cocktails. And what would breakfast be without a lovely cinnamon raisin breakfast bread?

My research on this subject has been enlightening, and here’s why: While cinnamon appears to have a lot of goodness, you should know a few facts before you up your intake. Read on to learn more about what I’ve discovered.

1. Cinnamon is rich in antioxidants.

This is important because antioxidants reduce the harmful free radicals in your blood. In fact a recent study compared the antioxidant properties of 26 spices, and cinnamon was the clear winner, beating out numerous other superfoods including garlic. Antioxidants protect your cell’s membranes and DNA. And high levels of them in the blood can protect against heart disease, stroke and cancer

2. Cinnamon is a natural anti-inflammatory.

Inflammation is the body’s response to injury, which is good until it becomes chronic. Increased quantities of immune cells in your body can trigger genetic mutations that have been linked to a number of diseases, like Alzheimer’s, asthma, arthritis, Crohn’s Disease, multiple sclerosis, heart failure and stroke. The list goes on and on. Cinnamon has natural anti-inflammatory properties, which can help protect the body against chronic inflammation and its outcomes. Cinnamon can help keep blood sugar levels on an even keel. Research shows it slows the emptying of food from the stomach which curbs the post-meal rise in blood sugar. It also improves the effectiveness of insulin and contains a compound that mimics insulin, although it doesn’t perform as well as the real thing. This is all good news for diabetics.

Studies have shown that smelling or tasting cinnamon improves cognitive abilities. Other animal research demonstrates a potential link to cinnamon intake and the prevention of neurodegenerative diseases, including Alzheimer’s and Parkinson’s. This research is so important: 1 in 3 seniors dies with Alzheimer’s or another dementia in the U.S. every year. And doctors diagnose 60,000 new cases of Parkinson’s annually.

5. All cinnamons are not equal; some can be bad for you.

I’ve learned a great deal about the multiple forms of cinnamon. Basically, there are 2 categories of the spice with a variety of names: Cassia cinnamons are loaded with coumarin, which has been shown to cause liver damage. Ceylon cinnamons have much lower levels. It’s more expensive but a better overall choice if you’re looking to increase your cinnamon intake. 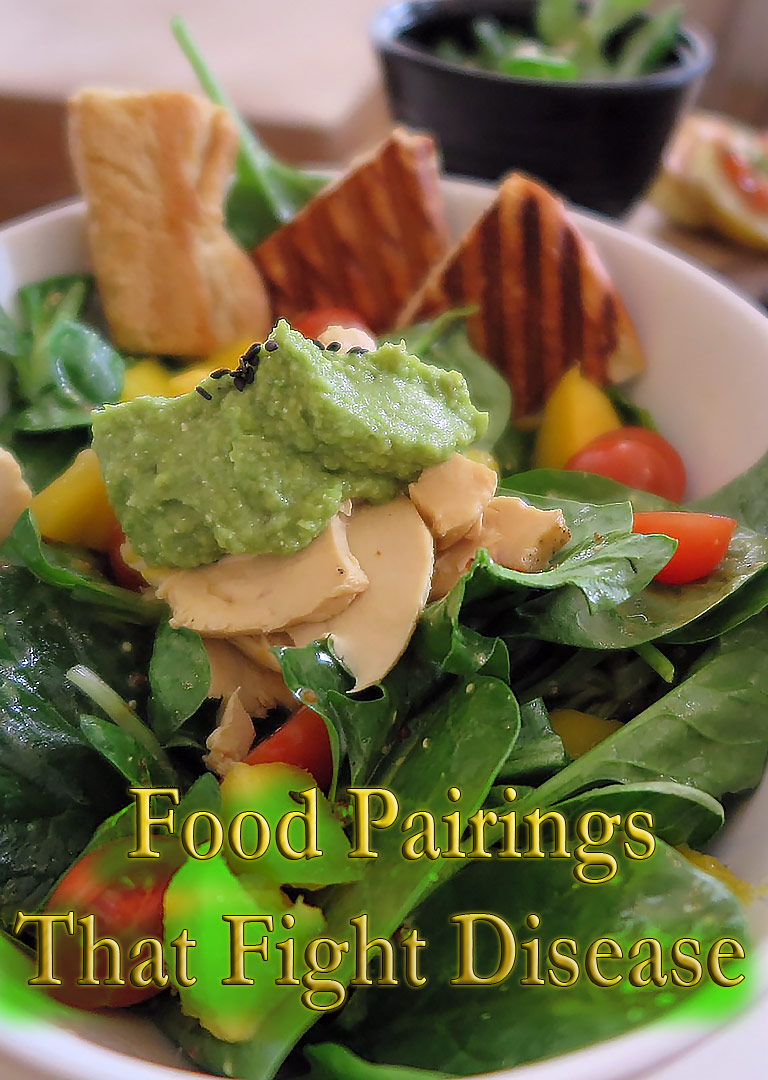