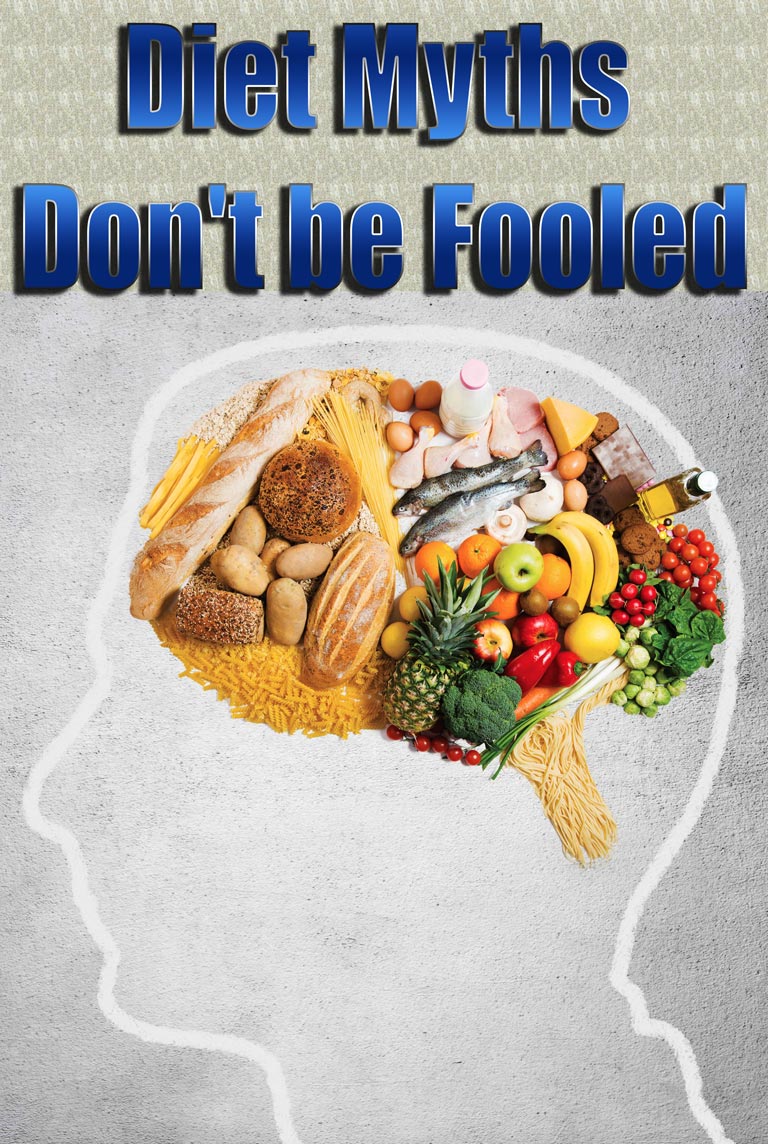 They’re everywhere: diets claiming to be the miracle cure-all for those unrelenting diet issues that many men and women struggle with on a daily basis. Don’t be fooled. Many diets being snapped up by people on the lookout for fast and easy ways to shed those pounds sound too good to be true – and it’s because they actually are. Here are some Diet Myths and the truth behind the fiction and the hype.

Drinking lots of water will speed up weight loss.

Staying hydrated is essential to keep the body in top shape, but those who hold on to the belief that drinking more water will keep the extra weight at bay are sadly mistaken. Yes, your stomach will feel fuller for a little while, but eventually, your body will still crave for food to satisfy its nutritional needs. Also, contrary to popular belief, drinking excessive amounts of water will not speed up one’s metabolism nor will it flush fat away.

Low-fat foods are healthier than their regular counterparts.

Items with low-fat content scrawled along the package lure many dieters to choose them over the full-version ones, but beware: you may be doing your body more harm than good. To improve the taste of low-fat food, ingredients such as flour and sugar are added to them to compensate for the lower fat content. These, in turn, result to hunger returning faster, thus causing you to reach for snacks sooner and more often. Loads of people believe that not eating full meals and eating fewer times throughout the day will lead to effective weight loss. This Diet Myth is not just a terrible mistake, it is also extremely unhealthy. Your body’s metabolism is thrown into a loop with irregular eating, turning more calories into fat rather than burning them up. Also, people who skip meals tend to ingest more food when they eat, a direct result of having starved themselves all day.

The After-7 Diet Myth

This is one of the Diet Myths that has a legion of dedicated followers. Many dieters believe that eating after 7pm would automatically convert what they ingest into fat. The truth is, the time when you eat has no relation whatsoever to whether it would turn into fat or not – what matters is what you do after you eat. One piece of advice though: be careful not to eat anything too heavy just before you go to sleep – your body burns calories much less vigorously while you’re sleeping as it does when you’re awake.

Do not be deceived by diet statements that do nothing to make you healthy. There are actually simple guidelines to stay healthy or keep your weight under control: eating well-balanced meals, regular exercise, and having a positive outlook. 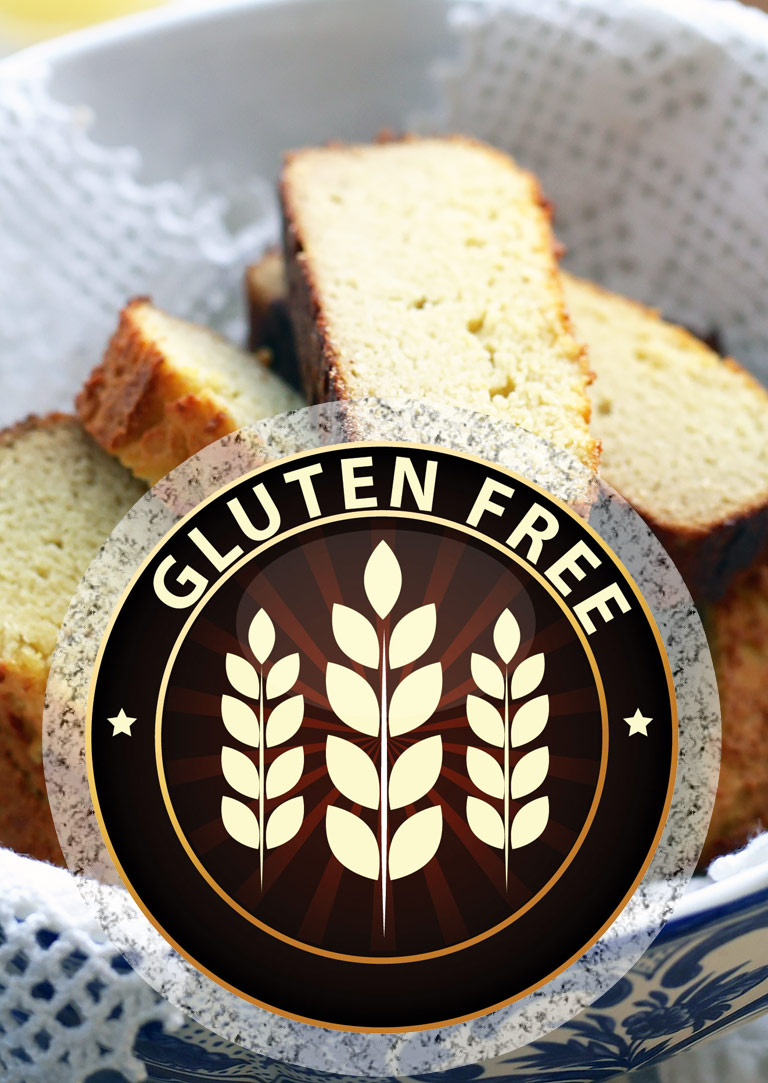 Tomatoes Nutritional Value – Which Type to Plant? 6 years ago
← A Kick-Butt Routine
Barbecue Styles of America →