How to Find Your Best Running Style 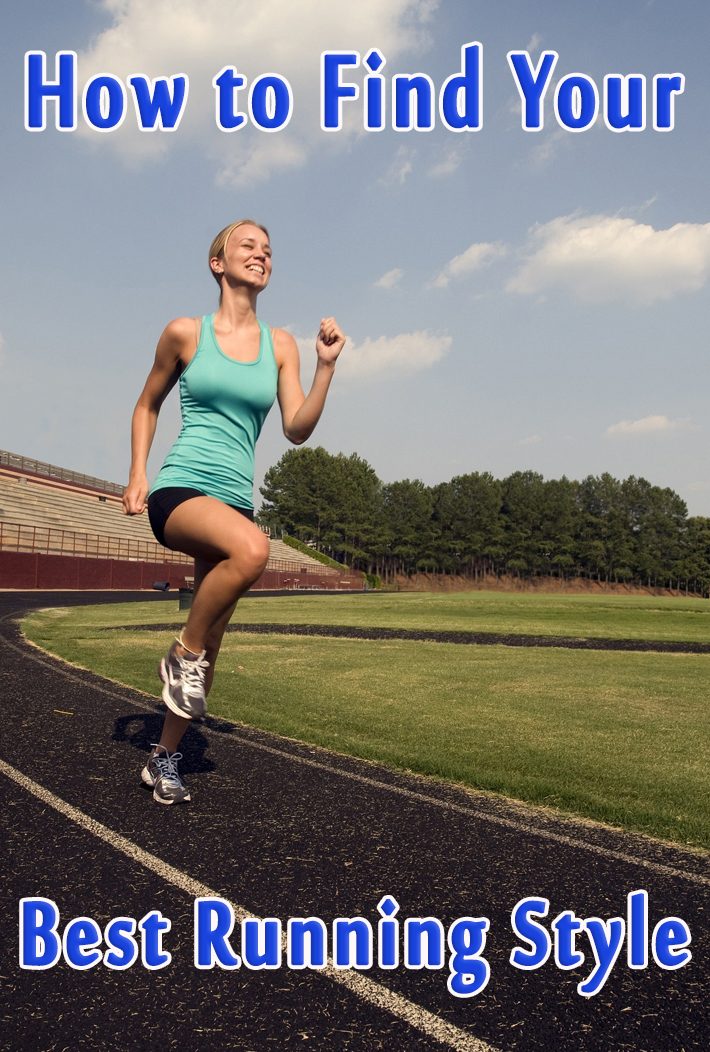 Humans have evolved to run in the most efficient way possible. Our ancient ancestors were persistence hunters, who stalked prey over long distances, relentlessly running them down in a battle of endurance.

In a long distance race against other mammals we would likely be among the last standing. However, the flip side of this is that we are poor sprinters and would lose over short distances. Take Usain Bolt for example: his impressive 100m sprints have seen him set a world record of 9.58 seconds – but he would be easily beaten by a cheetah, which can run 100m in 5.95 seconds, or a brown hare, able to cover 100m in just five seconds.

Humans are born to run, but technique can be coached, trained and improved. When we are young we naturally progress from crawling to walking to running, most likely driven by the desire to explore and get to places more quickly. As we grow, we improve how we run, developing from a fast toddle to a more efficient pace. This changing style not only improves efficiency but is also essential to reduce risk of injury.

There are several factors that influence our running efficiency, technique is just one of them. “Self-optimisation”, for example, is a subconscious process driven by the body wanting to minimize the metabolic and energetic cost of movement. Basically put, our bodies are lazy, and we don’t want the way we move to be harder work than it has to be.

Endurance runners, like Team GB’s Mo Farah, will have undertaken grueling training programmes to reach peak performance for Rio 2016. These programmes stress the heart and lungs, improving cardiovascular fitness. Essentially, these runners are fine-tuning their heart and circulatory system to meet the demands of the competition. This same principle of optimization can be applied to how you run. Our research has shown that new runners fine-tune their running technique to improve efficiency within 10 weeks of beginning running. The key phase of running from a performance perspective is when we push off the ground. An efficient push off involves positioning the leg to direct as much force as possible in a forwards direction. This can be achieved by retaining some flexion in the knee and ankle – that is, some bending movement – as your foot leaves the ground.

Colliding with the ground

Running is made-up of repeated collisions, as our bodies move forwards and down when we collide with the ground. We undergo rapid deceleration with every step we take. From an injury perspective, this braking phase of running, and how we do it, is highly important. Rapid deceleration and loading rates have been linked to lower limb injuries, as they cause large loads to be placed through our bones. It is for this reason that we don’t try to come to an abrupt stop when running fast. Our muscles, tendons and ligaments need to be able to control the deceleration to reduce the stress on our body.

There are several ways our foot can impact the ground, known as “foot strike”. This is influenced by many factors such as surface and footwear. There is very little conclusive evidence suggesting one foot strike style is better than another from an injury perspective, and for runners who aren’t injured, foot strike style has little effect on performance and is unlikely to be a distinguishing performance factor between one runner and another. How the foot and leg hits the ground does help the body reduce the impact forces of these repeated collisions. For example, the majority of runners who wear cushioned trainers have a fairly straight leg when striking the ground with their foot. The trainers provide some cushioning, while also blunting how much we feel impact with the ground.

Not every runner chooses to wear cushioned shoes, however: middle-distance runner Zola Budd, for example, is famously known for running barefoot. One of the immediate changes to technique when running barefoot is that we increase knee flexion. This helps “cushion” the body when the foot impacts the ground. This change in running style is another possible injury prevention strategy. Changing one element of running style – such as foot strike style – will effect several other elements, and place unfamiliar stress and strain on muscles, ligaments and joints. So an appropriate transition is required to allow the body to become used to this. If a runner decides to forgo footwear for barefoot running, for example, they should make it a gentle change, as if they were learning to run for the first time.

Humans are definitely born to run but the skill involved can be improved. Knowing why you want to improve is important: do you want to be more efficient or reduce injury risk? The answer to this question will determine what path you should take. 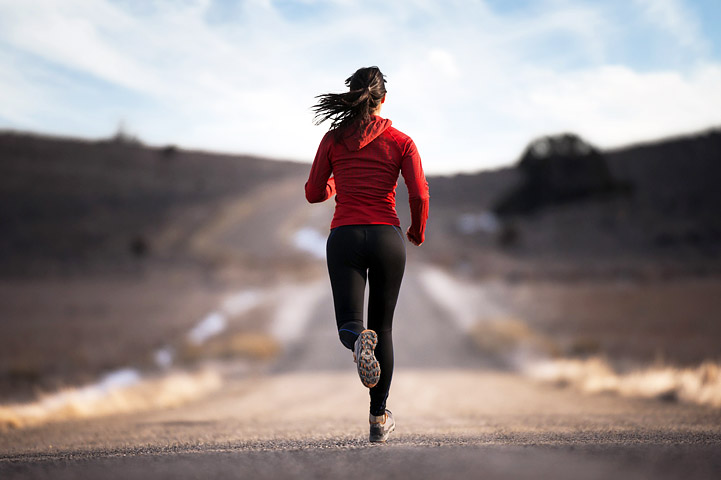 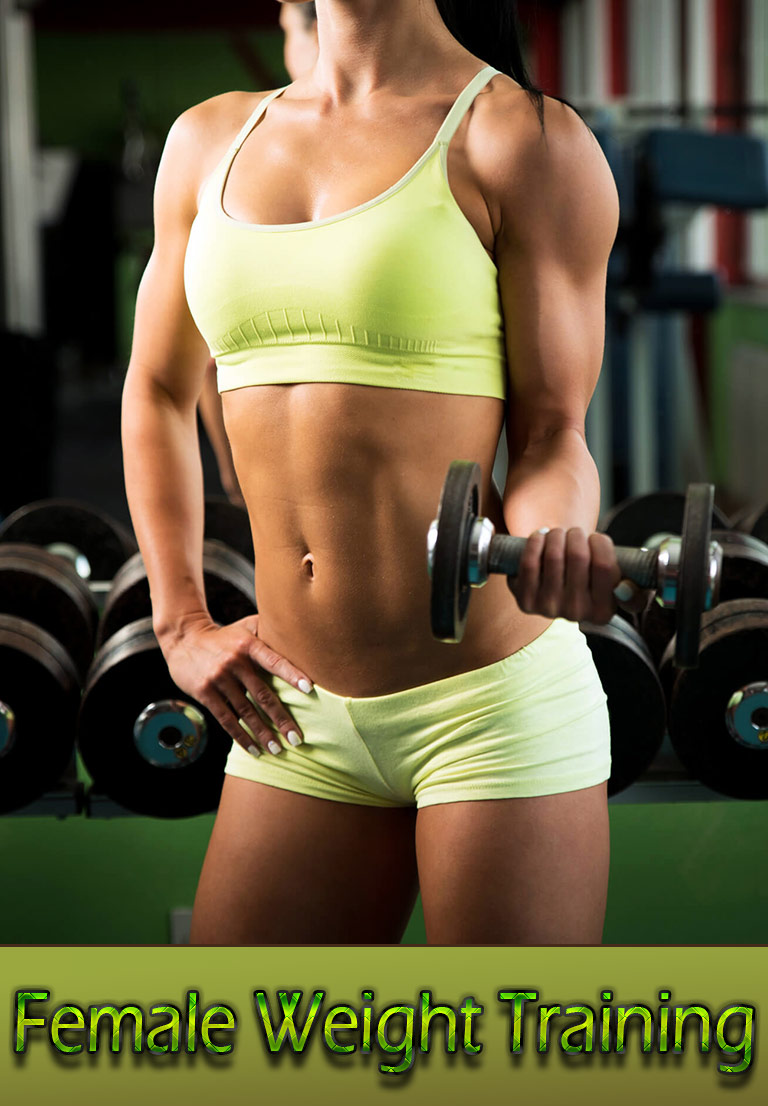 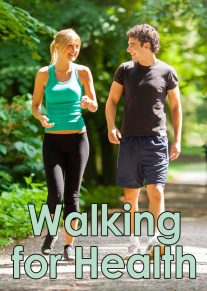