Types of the mortise and tenon joint have been used for centuries by woodworkers because of their combination of superior strength and simplicity. They are typically used when one piece of stock is joining to the other at 90-degrees, but may be used at a slightly lesser angle in certain circumstances. Bear in mind that the joint is strongest when the two pieces of stock are at right angles to one another.

The basic idea behind a mortise and tenon joint is that one piece of stock is inserted into the other, and then held in place with a fastener. Today, most woodworkers would use glue to secure the tenon inside the mortise, but in years gone by, woodworkers would fashion the tenons so that they protruded through the mortised stock, to then be secured by a wedge or dowel. Typically, the tenon is little more than a rectangular pin cut from the end of the stock. While tenons can be cut by hand, modern woodworkers will often employ a band saw or a tenoning jig on a table saw to safely form the tenon. When cutting a tenon, be careful not to remove too much material as thinner tenons equal weaker joints.

Traditionally, mortises were cut into the receiving piece of stock using a chisel. Today, many woodworkers use a dedicated mortiser, which employs a drill bit encased inside a four-sided chisel. Many drill press manufacturers offer optional mortising attachments, making the drill press a much more versatile machine. To cut a mortise using a mortiser, simply mark the position of the area to be cut, and then sink the bit into the material, taking small bites at a time. Set the depth stop to drill deep enough to encompass the entire length of the tenon, but no deeper than absolutely necessary (unless you are creating a through-tenon). When finished, use a sharp chisel to clean up any rough spots that remain.

Once the mortise and tenon have both been completed, dry fit the tenon into the mortise. The fit should be snug, but not excessively tight. Once all joints have been formed and its time for assembly, apply glue to both the tenon and inside the mortise. Coat all surfaces evenly using a small brush.

A word to the wise:

A good rule of thumb when creating mortise and tenon joints is to cut the mortise first, then the tenon. Leave the tenon a little bit fat and try your first dry fit. Its always better to have to take a little more off the tenon than to take too much and find you have a sloppy fit. 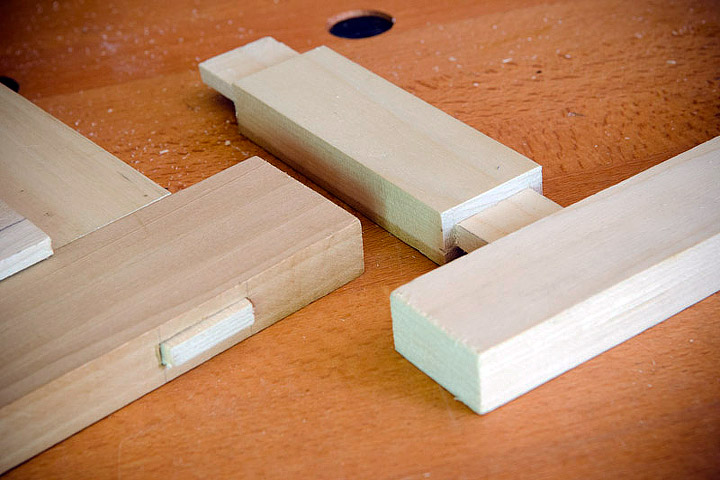 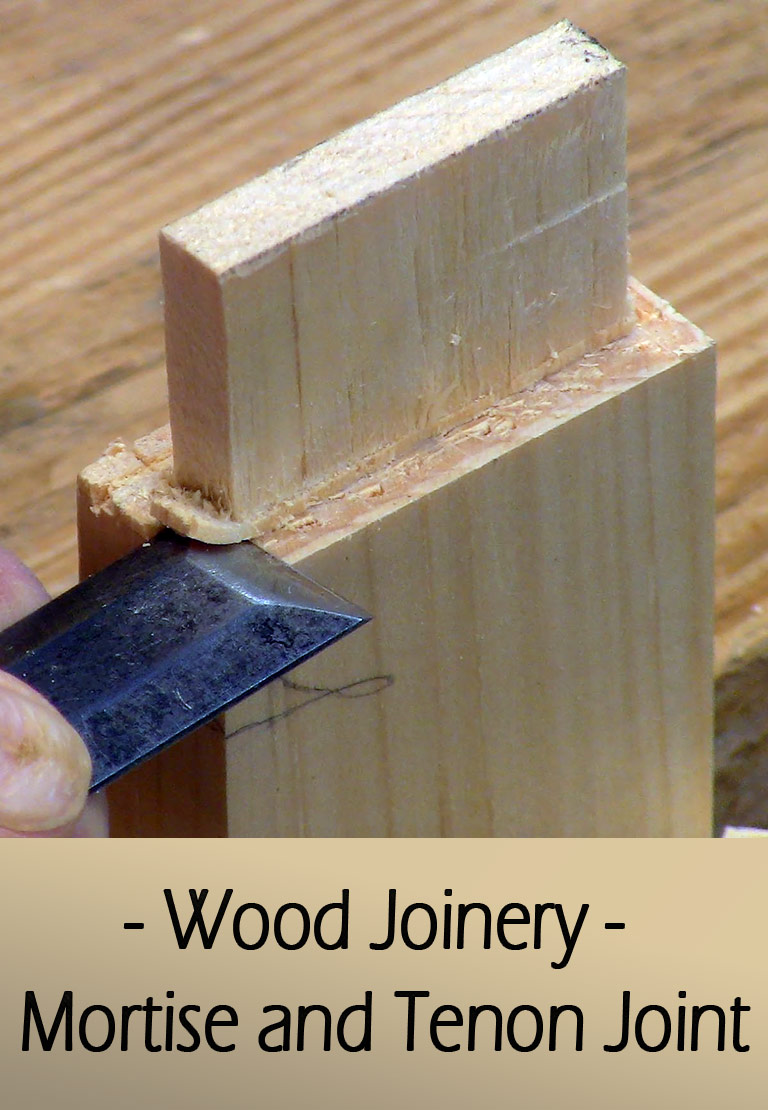 Thanks for sharing this!
← How to Find Your Best Running Style
Pull-Up Effectiveness →