Gamechanger : A Battery Than Can Last A Lifetime 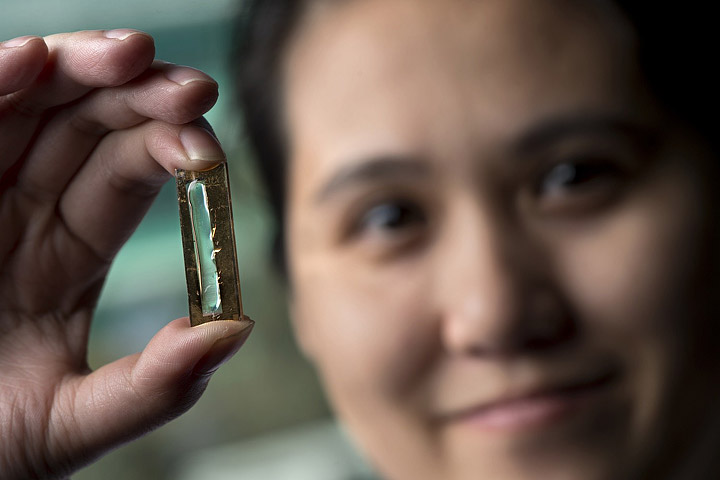 Researchers at the University of California, Irvine, have accidentally invented a nanowire-based battery capable of lasting 400 times longer than some of the best-performing batteries currently on the market.

Batteries make use of lithium to carry and hold electric charge, however, there is a major downfall to lithium-ion batteries. Every time the battery gets charged and discharged, the lithium inside the battery corrodes a little bit more, causing the lithium to become brittle and crack and rendering the battery unusable after a few years.

Finding a battery should could charge and discharge over 200,000 times was not her expectation, but Mya Le Thai, lead study author at University of California, Irvine,pulled it off while “playing around” with the materials. “Mya was playing around, and she coated this whole thing with a very thin gel layer and started to cycle it,” said senior author Reginald Penner, chair of UCI’s chemistry department, in a statement. “She discovered that just by using this gel, she could cycle it hundreds of thousands of times without losing any capacity.”

Since these batteries were made using gold, they would be very expensive to purchase. So the team of researchers are already trying the same experiment using nickel instead of gold, to see whether they can generate similar results.


“It” is a battery with coated gold nanowires in manganese dioxide.  When she added the Plexiglas-like gel it stabilized and protected the nanowires.   “That was crazy,” added Penner, “because these things typically die in dramatic fashion after 5,000 or 6,000 or 7,000 cycles at most.”

You can see the gel surrounding the nanowires “The coated electrode holds its shape much better, making it a more reliable option,” Thai said. “This research proves that a nanowire-based battery electrode can have a long lifetime and that we can make these kinds of batteries a reality.”

We look forward to seeing what further investigation might bring to the field of nanowire technology. Who knows, maybe we will soon have a nanowire battery with real-world applications, capable of lasting a lifetime.

Entire Village Up For Sale For 20m Pounds 5 years ago