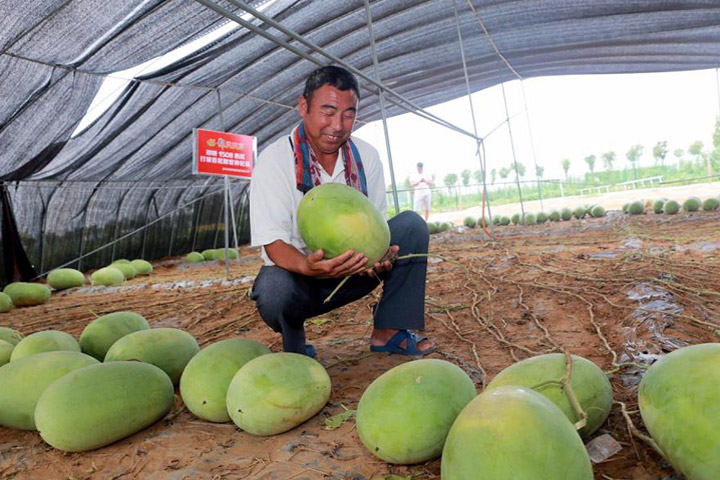 Taking the world “superfruit” to a whole new level, a Chinese watermelon plant just broke a Guinness World Record by sprouting 131 enormous fruit. Each melon weighed an average of 10 kilograms, or 22 pounds, and the whole lot took only 90 days to mature after planting. Not only is the feat super-impressive, but the super plant could have quite an impact on food scarcity issues in the future.

Zhengzhou Research Seedling Technology Co., Ltd., a Chinese agricultural technology company, created the mass-producing plant, codenamed “Tianlong 1508.” While typical watermelon plants only yield between one and four fruit, the research team gave some extra TLC to Tianlong 1508, making sure its vines were untangled and it received a daily dose of temperature-controlled water mixed with fertilizer. The hard work paid off, seeing as each and every one of the 131 watermelons survived to grow nice and plump for the harvest. Although the number of fruit is definitely impressive, the size and and weight of the fruits is even more so. With such a bountiful harvest from a single plant, one would expect the fruits to be of inferior quality, but that is not the case. The melons weighed between 5 and 19 kilograms, or 11 and 41 pounds – a notable accomplishment for only 90 days worth of growth. There is no talk yet of commercializing this watermelon plant, but the implications for tackling worldwide hunger are pretty mind-blowing. Right now, however, the company is basking in the glow of smashing the world record for watermelon production. 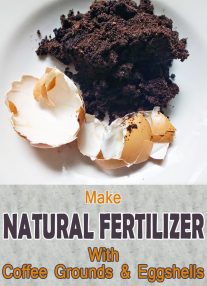 Fertilize Your Plants With Coffee Grounds and Eggshells 4 years ago 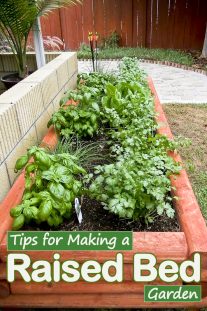