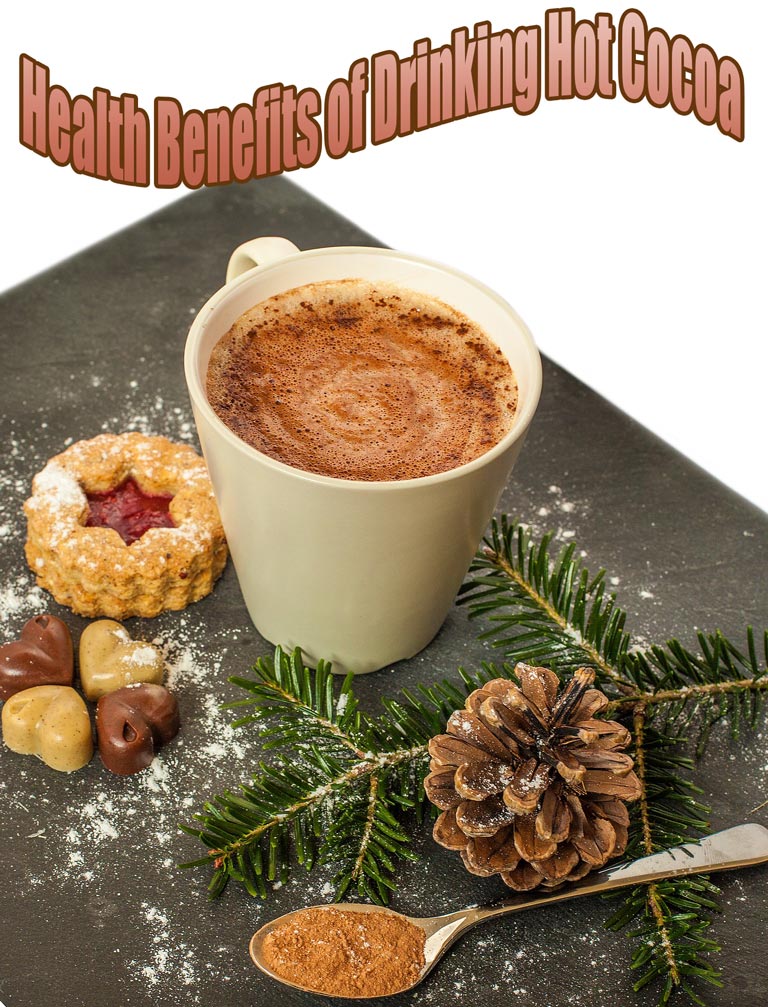 From the ‘too good to be true’ file: Hot cocoa has some really surprising health benefits.

Oh those clever Mayans. When they weren’t busy developing written languages, deciphering complicated astronomical systems and fending off conquistadores, they happened to invent sipping chocolate. Even if the Mesoamerican version was a spicy drink served cold, we can still thank them for having conceived of a drinkable cocoa concoction that has endured, in some form or another, for millennia. It wasn’t until the Spanish explorers brought chocolate back to Europe in the 16th century that sweetened warm versions of the elixir were consumed. Indeed, from the 16th to 19th centuries, hot chocolate was valued as a special drink, as well as taken as a medicine.

Drinkable chocolate has been used for years to treat ailments and maladies. When chocolate made its way to France in the 17th century, it was used “to fight against fits of anger and bad moods.” And that wasn’t just the French being French; it was truly insightful, given that modern research has discovered that chocolate reduces levels of stress hormones in the bodies of people feeling highly freaked out.

Which begs the question: We keep hearing more and more about the health benefits of chocolate, can the same be applied to hot cocoa as well? As it turns out, the answer is a resounding yes. Research continues to show us that antioxidants help prevent cancer, heart disease, age-related macular degeneration and aging in general because they fight free radicals in the body. The trendy so-called superfoods are the ones bursting with antioxidants — acai, goji berries, blueberries and pomegranate have become the superfood darlings. But antioxidants come in surprising forms too, like in vehicles once considered more vice than health food, such as coffee, red wine, and yes, chocolate. In fact, that’s one of the areas where chocolate, especially in the form of hot cocoa, shines. Here’s how.

2. Professor Chang Yong Lee, the leader of the Cornell study, added that the “hot” in “hot chocolate” is important as well. More antioxidants are released when it’s heated up. 4. Although a regular bar of chocolate has strong antioxidant activity, the health benefits may be outweighed because of the saturated fats present — cocoa generally has much less fat per serving compared to the 8 grams of fat in a standard chocolate bar.

5. The flavonoids help your body process nitric oxide, which is why hot cocoa can improve blood flow, help lower your blood pressure and improve heart health.

6. The flavonoids in hot chocolate also help prevent platelets in your blood from mingling together and forming clots. 7. According to the American Association for the Advancement of Science, drinking hot chocolate can help you think better too. The flavonoids increase the blood flow and oxygen to the brain. Since dementia is caused by a reduced flow of blood to the brain, researchers think it could be treated with cocoa.

Now comes the tricky part. Commercial instant hot cocoa mixes are often more of an artificial monstrosity that may eradicate any good the cocoa may have to offer. One of the most popular mixes, for example, lists cocoa fifth on the list of ingredients, beneath the higher-level ingredients of sugar, corn syrup and a medley of vegetable oils.

But not to worry, making your own healthy versions from scratch couldn’t be easier. See 5 healthy recipes for hot cocoa for the happy hot cocoa how-to.

Zumba is Best Workout for People With Arthritis 6 years ago 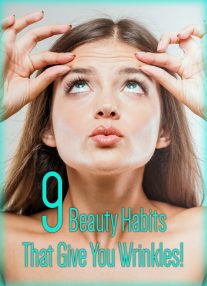 Caution – 9 Beauty Habits That Give You Wrinkles! 4 years ago 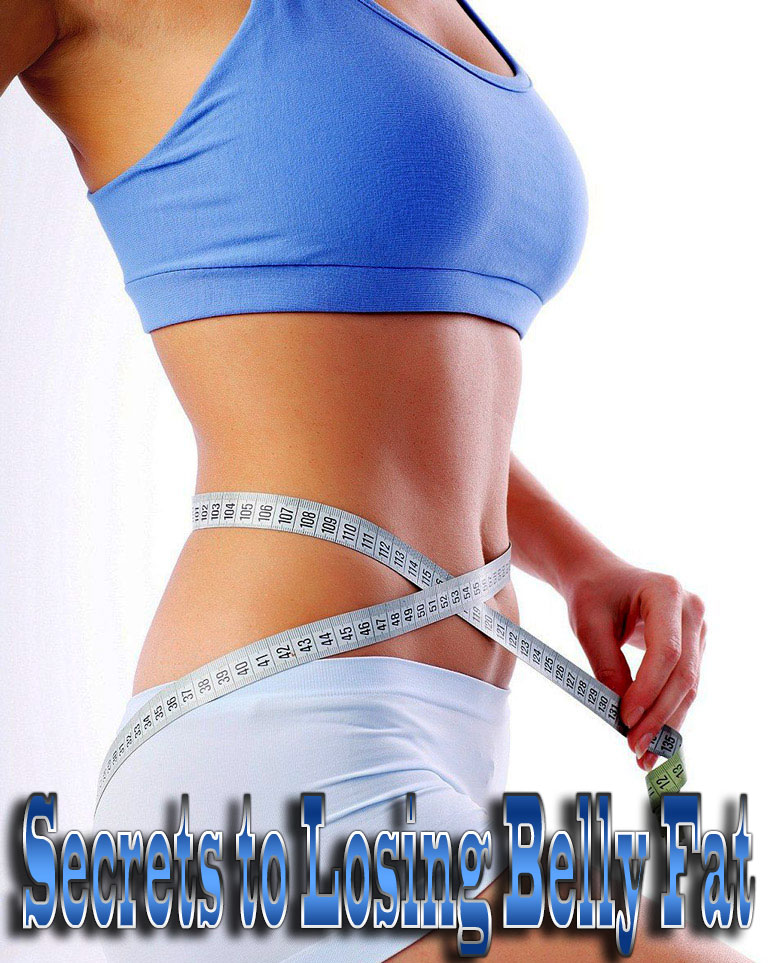