Improve Your Life With… Green Smoothies? 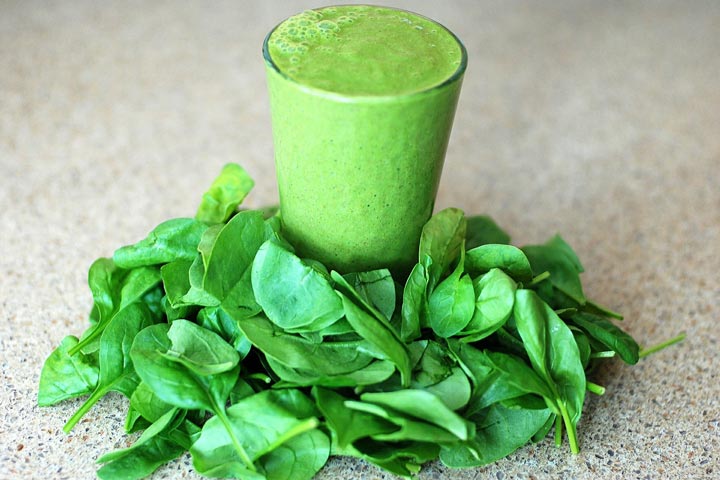 Improve Your Life With… Green Smoothies?

There are many so-called “superfoods” out there that boast miraculous claims that often can’t hold any water. But, the ubiquitous green smoothie? Sure, it has fruits and veggies galore, but can it really make that much of a difference in your health? Perhaps so. According to a recent documentary, drinking a green smoothie a day can actually boost health and fitness considerably, without any other dietary alterations.

Powered by Green Smoothies, a film by Sergei Boutenko, documents 10 super athletes (super healthy and fit ultrarunners, CrossFit pros; all non-vegan and non-vegetarian) as they experiment with the effect of a daily dose of green smoothie on their fitness levels. We’re talking 100 kilometer runs, kettlebell swings, sprints — activities that require extreme amounts of strength and endurance.

The athletes were told not to alter their diet or exercise habits in any way. They simply added a quart of green smoothie to their daily routine. For six weeks, each athlete followed the smoothie regimen… and experienced outstanding results.

The six week experiment led to incredible improvements for all athletes: decreased soreness, greater access to power, longer endurance, and an all-around podium-earning boost in their performances. Some of this enhanced strength and energy can be chalked up to extra calories and extra carbohydrates — especially for CrossFit athletes, who tend to eat less energizing carbohydrates in favor of more protein. However, the amount of antioxidants in green smoothies — often composed of kale, spinach, chard, apples, kiwi, banana, mango, and/or pear, et cetera — are responsible for fighting off the inflammatory free radicals that are created during such intense exercise or as the byproduct of a sub-par diet.

Interestingly, a study conducted by the University of Buffalo found evidence along these same lines. Thirty men and women were given a breakfast of an egg muffin sandwich, a sausage muffin sandwich, and hash browns — a high fat, high carb, high protein meal. Ten drank their meal with orange juice, 10 with a glucose solution, and 10 with water. All of those involved had similar inflammatory markers prior to the meal, according to a blood test. As you know, vegetables and fruits are incredibly important to your health, and a green smoothie loaded with fruits and veggies could be just the thing to keep you happy, healthy, and fit this spring. Skeptical? Watch the film, do some research, and experiment for yourself!

If you are new to green smoothies, try this basic recipe — a balance of insoluble and soluble fiber provides a creamy consistency: 1 mango, 1 cup of kale, 1 cup of water. Blend up and you, too, can become powered by greens! 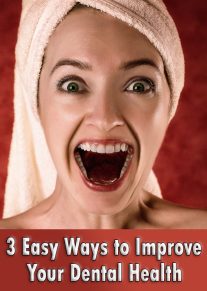 3 Easy Ways to Improve Your Dental Health 4 years ago

Can Lack of Sunlight Reduce Your Life Span? 6 years ago 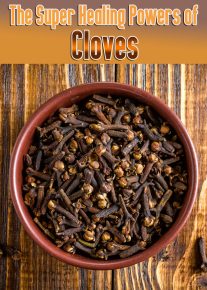