How to Keep Your Indoor Cacti Thriving 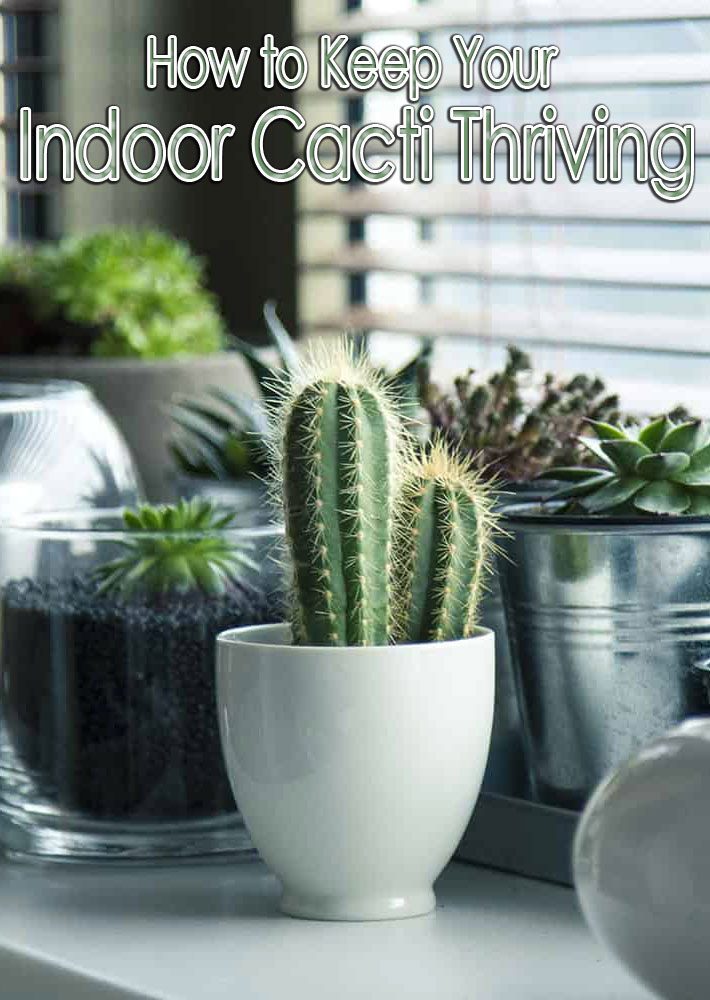 Cacti have a reputation of being easy to grow, which many of us have proven completely false. Cacti and other succulent plants are specialized houseplants that need certain conditions to thrive. But these conditions can be easily learned and applied to your own plants.

Succulent plants, including cacti, are native to regions spanning from Canada to tropical rainforests. They are characterized by juicy leaves or stems that store water and nutrients, which allows them to withstand harsh conditions.

What makes cacti unique among other succulents is a plant part called an areole. This looks like a patch of cotton with spines, flowers or roots growing out of it. Some other succulents have spines, but they do not have areoles like cacti. This is a common area where cactus care can go sideways. An important point to start with is the fact many cacti have a growing season and a dormant season. Typically, the growth season is from spring until fall. Many plants will stop putting on new growth from late fall to early spring, when temperatures are cooler and day lengths are shorter.

During the growing season, they should be watered at least once a week. You’ll know they need more water when the growing medium feels dry to the touch. Water the pot thoroughly, so that water runs out of the bottom drainage holes.

Make sure you do not leave the pot sitting in water, which can promote rot. Also, do not let any water stand or pool on the leaves or stems of any cactus. This can lead to rot and fungus problems. During the winter months, cacti will benefit from reduced water and a drop in temperature. Water less often and only give your plants a small amount of water each time. For temperature, it’s recommended to keep plants between 45 and 55 degrees Fahrenheit (7 and 13 degrees Celsius) if possible.

Cooler temperatures and drier soil will “harden” the plant and encourage flower buds. An area right next to a window can provide a good environment during the winter. If you can’t find a cool place, your cactus or succulent will be fine at normal room temperatures. It just might not bloom.

It’s also best to stop giving a cactus fertilizer during its dormant period. During the growing season, it can be helpful to add some fertilizer each time you water your cactus. A 10-10-10 fertilizer has a good balance of nitrogen, phosphorus and potassium appropriate for cacti and succulents.

Dilute the fertilizer to one quarter of the strength suggested on the package. Small, regular feedings are more beneficial than stronger, infrequent doses.

Each cactus or succulent will have its own light preferences. In general, they prefer sun or bright indirect light.

But keep a close eye on how your plants are behaving. If a cactus or succulent is getting too much light, it can appear bleached or turn odd shades of yellow or orange. It can also burn or scorch in direct sun, so be cautious if locating your plants in a window with intense sun exposure.

On the other hand, your plant might start to stretch if it’s receiving too little light, which is also known as etiolation. This is especially obvious in a round cactus, where it looks like the growing point in the center is getting stretched out. Do not leave a plant in conditions like this for long.

Also make sure to turn the potted plant somewhat regularly to provide light and promote even growth on all sides. Cacti and succulents are typically grown in either plastic or clay pots. They will grow well in either type.

Many believe that a good ratio for a cactus potting mix is one-third organic matter, one-third sand and one-third grit. You can try making your own or buy a prepackaged mix from a garden center.

Cacti should be transplanted in spring once the main plant has gotten within about a quarter inch of the sides of the pot. Although, don’t pot it up into a significantly larger pot. Too much extra soil will hold unneeded moisture and promote rot. Like all plants, cacti and succulents occasionally pick up various pests. These are few of the main ones to watch out for.

Mealybugs. Possibly the most common cactus pest you’ll find. Mealybugs are tiny insects about 0.1 inch (3mm) long that cover themselves in an oval, cotton-like mass. These fuzzy masses grow with the mealybug population and become hard to miss. They can also attack the root system of your plants, creating white masses under the surface of the soil.

Their cottony protective cases make them very resistant to contact pesticides. Minor infestations can be handled by washing off the colonies with a cotton swab dipped in rubbing alcohol. And repotting with fresh soil may deal with a root mealybug attack. Although, larger infestations are best dealt with by disposing of the plant.

Spider Mites. Spider mites are tiny and difficult to see with the naked eye. They spin webs close to the plant’s surface, which is usually a dead giveaway that you have mites. Infected plants often develop yellowish spots, which later turn rusty brown, and can scar the plant.

Judicious cleaning of your plant can get rid of spider mites. Make sure to clean off any traces of the webs with soapy water. Mites are not insects, so insecticides are often ineffective. However, a miticide can be used for widespread problems.

Scale. These are small insects that appear as raised tan or brown lumps on the surface of your plant. The brown lumps are actually shells that protect the insects underneath. Like many other insect pests, they dine on the plant’s sap. Scale outbreaks can be treated similarly to mealybug infestations. 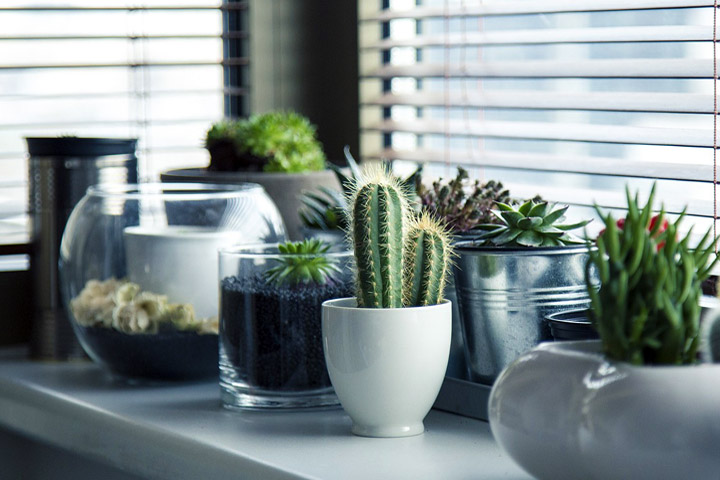 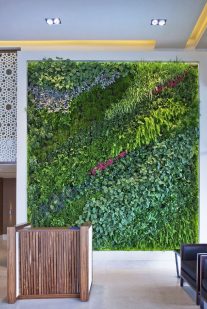 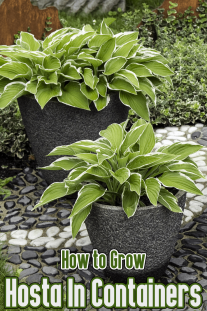