How Often do You Really Need to Shower? 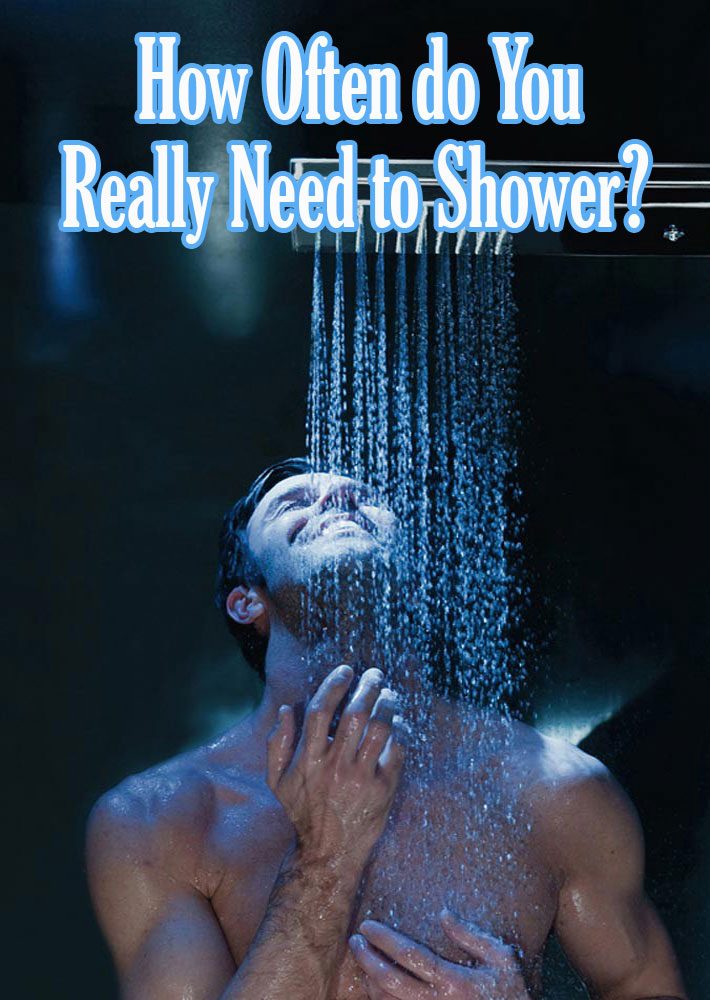 Most people think showering once a day is the norm, but there are plenty of people who don’t — and it might be healthier.

If you don’t shower much — but generally keep that information to yourself because of the negative stigma — you’re not alone. Following hot on the heels of the no-shampooing hair care revolution, some folks are taking the logical next step: If no or reduced shampooing results in healthier, shinier hair, what about skipping soaping up the body?

Unlike the modified hair-washing schedule, which tends to elicit commentary about shampoos and parabens, conditioners and hair-drying time, skipping showers altogether seems to bring up plenty of other opinions on the subject. Many people who do shower every day think that not doing so is inherently wrong and unhealthy. It’s assumed that people who don’t shower on the regular are stinky and/or greasy and maybe even visibly dirty — and it certainly can’t be good for you.

But considering that it has really only been the last 100 years or so that people have bathed more than once a week (Saturday night baths were the norm for most of American history), daily showering is actually not objectively healthier or better; and in fact, one of the most common reasons that people cut down on showering is actually for skin-health reasons, not laziness. As far as being actually physically dirty, most of us who don’t work outside or aren’t otherwise involved in daily work where we might get covered in dust, dirt or grease probably don’t get any real dirt on anything other than our faces and hands most weeks.

What’s behind the links between health and less showering? People with skin issues have long noted that forgoing daily showers can help with eczema, and plenty of others think that it is actually healthier overall, for similar reasons that not washing one’s hair can make for shinier, less-frizzy hair.

The natural body oils that lubricate and protect the skin get washed away by warm (and especially hot) showers paired with soaps that strip the skin. Without those oils, the skin is more vulnerable to bacteria and viruses, and can also look and feel dry and uncomfortable. Because the body wants to keep the skin in healthy, protected shape, frequent washing can even encourage the body to overproduce oil, leading to a viscious cycle of cleansing and oil production. Many people have found that when they stop washing hair and skin as often, after an adjustment period, the body naturally decreases the amount of oil it produces and less washing is needed. Of course, how often you shower depends on your level of activity, how healthy you are (if you work out often and eat healthfully, you naturally produce less body odor) and what you do for a living. And, I would add to that list: It depends on the season too.

Confession: I only shower three times a week, and I wash my hair on one of those occasions — but that’s just because it’s winter. In the summer, I shower every day, but most of those are just rinses in lukewarm water, sans soap so I don’t dry out my skin. The drier, colder air of winter saps my skin of moisture, and since I use only natural products, keep active, and don’t eat much processed food (and it’s cold), I have almost no body odor.

You can also shower briefly, as I do, and lather up only the areas that need it on a daily basis (we all know what those are), protecting most of your good skin oils from being washed off, while still enjoying a couple minutes of shower time.

You can also wash with oils, which is a popular and growing treatment for dry skin. I do this too and have noticed that since I started washing with organic coconut oil (yes, oils will clean, check out the site dedicated to oil cleansing for an explanation), I feel refreshed, moisturized and smelling great — I add a couple drops of sweet orange or rosemary oil as I love scent. But there’s one area of the body you should never skip washing multiple times a day: your hands. As John Oxford, professor of Virology at Queen Mary’s School of Medicine and Dentistry told the Daily Mail, “As long as people wash their hands often enough and pay attention to the area of the body below the belt, showering or bathing every other day would do no harm. Even twice a week would not be a problem if people used a bidet daily as most infectious bugs hang around our lower halves.”

Monitor Your Progress With Fitness Trackers 5 years ago 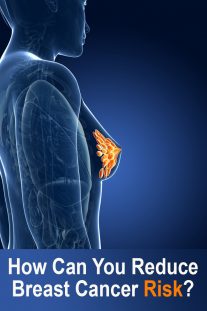 How Can You Reduce Breast Cancer Risk? 2 years ago

Why Should You Visit a Cosmetic Dentist? 5 years ago
← 1970 kit house modified as sustainable Far Pond residence with modern appeal
Mushrooms Health Benefits →