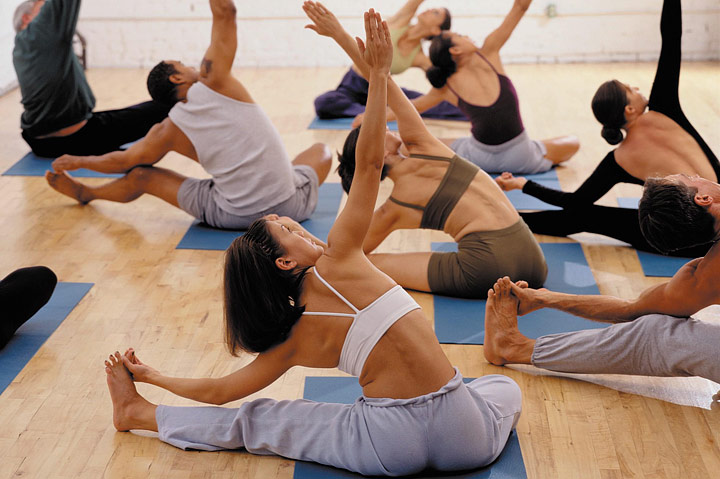 Jennifer Scharf has been offering free yoga lessons at the Centre for Students with Disabilities since 2008 — just this September, however, she received an email telling her the yoga class had been suspended. According to The Telegraph, Scharf was shocked “after being told by Ottawa University’s student federation her yoga class was being cancelled because of ‘cultural issues’.”

The email sent to her read: “While yoga is a really great idea and accessible and great for students… there are cultural issues of implication involved in the practice.”

“Yoga has been under a lot of controversy lately due to how it is being practiced” and which cultures those practices “are being taken from.”

The cultures yoga has been taken from apparently “have experienced oppression, cultural genocide and diasporas due to colonialism and western supremacy.” Thus, the suspension was put in effect to keep people more mindful of this while practicing yoga. “People are just looking for a reason to be offended by anything they can find,” Scharf said. “There’s a real divide between reasonable people and those people who are just looking to jump on the bandwagon. And unfortunately, it ends up with good people getting punished for doing good things.”

Acting student federation president Romeo Ahimakin, however, said the yoga class had been put on hold temporarily only to make it better and more accessible to certain groups that feel left out in yoga classes. The Telegraph added: “Ms Scharf said she suggested changing the name of the course to ‘mindful stretching,’ but said that idea was rejected.”