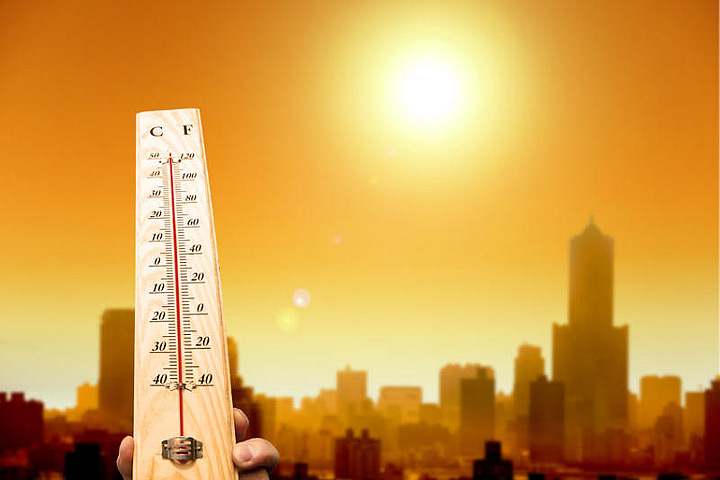 Record-breaking temperatures are broiling the Southwest, with some areas facing heat of up to 120 degrees over the next few days. In Phoenix, temperatures reached 118 degrees Sunday, making it the fifth-hottest day on record.

National Weather Service meteorologists said temperatures in the city could rise to 119 degrees by Monday. Sunday’s high broke the previous June 19 record of 115, set in 1968, the Arizona Republic reported.

In Yuma, Ariz., temperatures reached 119 degrees, while in Flagstaff, at 7,000 feet elevation, a record-breaking temperature of nearly 94 degrees broke an 80-year-old daily record set in 1936. Prescott, at a mile high, reached 102 degrees, 3 degrees hotter than the previous record for the day and 2 degrees shy of the all-time record.


Forecasters said temperatures could come close to Arizona’s record of 122 degrees, set in 1990. Firefighters in north Phoenix rescued a 28-year-old woman who became unresponsive while mountain biking with friends Saturday. She was transported to a hospital in critical condition and died at the hospital, authorities said. In neighboring Pinal County, a 25-year-old Phoenix man died Saturday of heat exposure while hiking.

Maricopa County Department of Public Health statistics show that there were 84 heat-related deaths last year. Fire crews airlifted a 28-year-old woman out of the Phoenix Mountain Preserve Sunday morning after she had stopped breathing on a trail while biking with her friends, according to officials. The woman, a personal trainer, was an experienced biker, a Phoenix fire spokesman said.

Top 10 Stinkiest Cheeses in the World 4 years ago