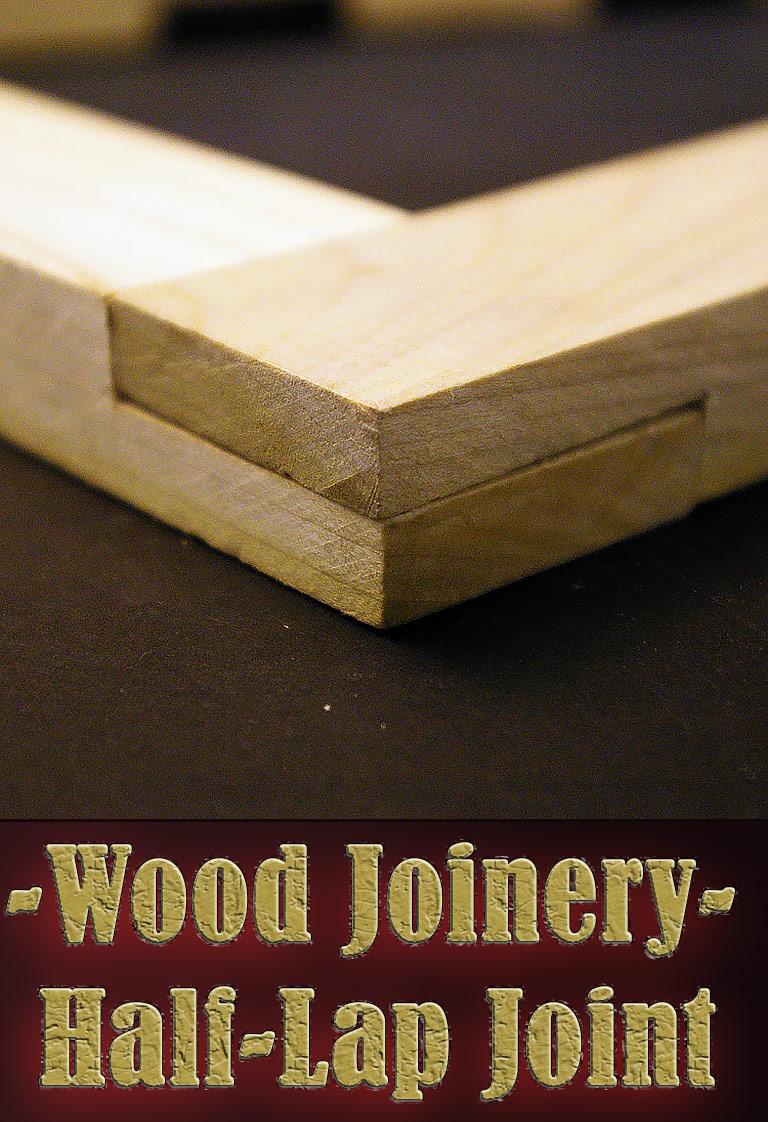 The half-lap joint is where half of each of the two boards being joined is removed, so that the two boards join together flush with one another. This type of wood joinery can obviously weaken the strength of the two adjoining boards, but also is a stronger joint than butt joints. There are a number of projects where this type of wood joint is quite desirable, in spite of its drawbacks. These joints work well for right-angle connections, such as the joint shown in the image on this page. Both boards have material removed so that they fit together seamlessly.

When to Use Half Lap Joint

I find half lap joints work well when using one to two inch thick stock, such as in carcases for furniture pieces such as dressers & desks, especially where drawers will be installed. The half lap adds sturdiness to the internal structure without adding additional height. The half-lap joint can be quite strong when properly used. How to Cut Half Lap Joints

There are a number of tools that can be used to cut half laps, but my favorite is to use a stacked dado set on a radial arm saw. You’ll need to use a couple of pieces of scrap wood (the same thickness as the stock you’re going to be cutting) to get the depth set just right, but once you have the proper height setting on the radial arm, you’ll be able to cut a lot of half lap joints in a hurry. If you don’t have a radial arm saw, you can do the same thing with a stacked dado set on a table saw, but its a bit more difficult to see your cut lines with the cut side facing down. Be sure to use your miter gauge to guide the stock through the blade. You should never use the fence on the table saw for crosscuts, as the fence can cause the stock to bind.

Another option, albeit somewhat primitive, is to use a circular saw to cut the half laps. After setting the depth, make the shoulder cuts at the cut lines to denote the edges of the joint, and then make a cut about every quarter of an inch. Once you have a cut every quarter inch between the edges of the joint, use a hammer to knock out the thin pieces of stock that remain. After cleaning up the joint with a chisel, you should have a perfectly formed half lap joint.

When you’re ready to assemble the half-lap joint, place some woodworker’s glue on one of the two mating surfaces. Place the other piece of stock in place, and adjust the two pieces to their final positions. Then, hold the joint with a few wood screws, being certain to avoid protruding the screws through the back side of the joint. The glue will be the strength of the joint, but the screws are necessary to hold it until the glue dries. 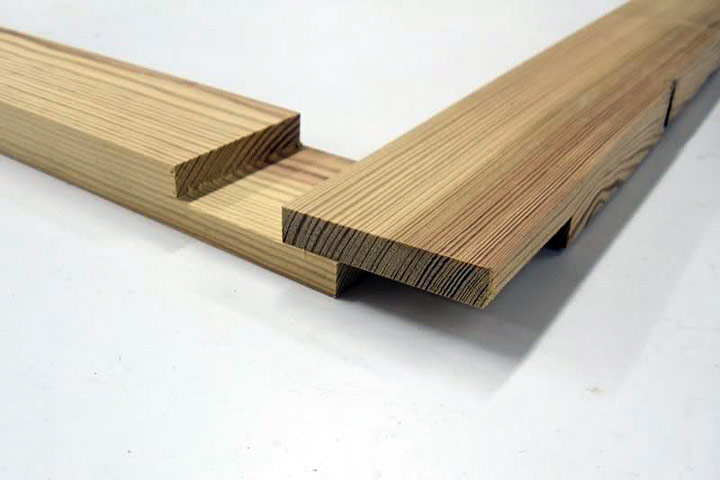 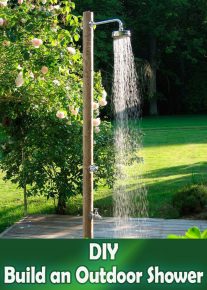 DIY – How to Build an Outdoor Shower 4 years ago 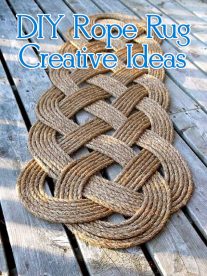