A pinch of black pepper is added to almost every type of recipe imaginable. Once used as currency and presented to the gods as a sacred offering, it is fortunate that this most popular of spices is available throughout the year. The humble spice holds more benefits than you’d imagine.

What an ounce of this spice offers is a lot: 79% of the daily recommended value of the manganese; 57% of the vitamin K; 45% of the iron, and 30% of the fiber. It’s true that one would never have that much pepper in a day, but this helps calculate the nutrients you’d get in a teaspoon: 6% of the manganese needed for an entire day, for instance.

Black pepper helps shore up the system with other minerals like potassium for controlling the heart rate and blood pressure, and calcium to strengthen your bones and teeth. Zinc, according to studies, promotes cell growth and is a stealth antioxidant, protecting against free radical damage. Iron carries oxygen from the lungs to the rest of our bodies and helps muscles with oxygen use and storage. As for magnesium, scientists say more than 300 enzymes use it as a cofactor. It helps keep blood vessels pliable, builds bones, and is an anti-inflammatory. Potassium, another mineral in black pepper, helps improve your stomach’s ability to digest foods and promotes intestinal health.

Because black pepper is a carminative, it discourages intestinal gas from forming, and as a bonus, the outer layer of the peppercorn aids in the break-down of fat cells. It warms the body so it promotes sweating, which helps rid the body of toxins.

Black pepper contains essential oils like piperine, an ammonia-derived alkaloid, which gives pepper its bold character and heat, as well as the monoterpenes sabinene, pinene, terpenene, limonene, and mercene, which give this spice its aromatic qualities. All combined, these oils in aromatherapy can help in easing aching muscles, chilblains, and arthritis, and have curative properties for constipation and sluggish digestion.

A study funded by the McCormick Science Institute regarding the potential health benefits of black pepper noted first its ability to enhance digestive tract function. One compound, piperine, was shown to have promise in treating the pigmentary skin disorder called vitiligo, but may also be toxic to the parasite that causes malaria. Piperine increases the body’s ability to absorb betacarotenes, selenium and B-vitamins (which in black pepper means pyridoxine, riboflavin, thiamin and niacin), as well as other nutrients from food.

Another study that showed that the growth of several bacteria types was inhibited when black pepper was introduced concluded with a statement that black pepper may contain not only anti-inflammatory, antioxidant, antibacterial and fever-reducing actions, but immune system-enhancing properties as well.

Sensory cues associated with cigarette smoking can suppress smoking withdrawal symptoms, including the craving part, according to one study. A vapor of b. pepper essential oil was one of three conditions given to 48 cigarette-smoking study participants in a three-hour session, conducted after the subjects were deprived of cigarettes overnight. A second group inhaled from a mint/menthol cartridge device, and a third group from an empty cartridge.

Reported cigarette craving was significantly reduced in the pepper condition relative to the other two, as well as alleviated symptoms of anxiety. But the intensity of sensations in the chest was significantly higher for the pepper condition, supporting the view that respiratory tract sensations are important in alleviating smoking withdrawal symptoms.

The conclusion: black pepper constituents may be useful in developing smoking cessation treatments.

Black pepper and its active principle exhibit antioxidant, anticancer, and anti-inflammatory activities being unknown, researchers undertook a study to analyze these properties. Human cancer cell proliferation was noted as being inhibited when black pepper was present, and overall, results indicated that black pepper and its constituents do exhibit anti-inflammatory, antioxidant, and anticancer activities. 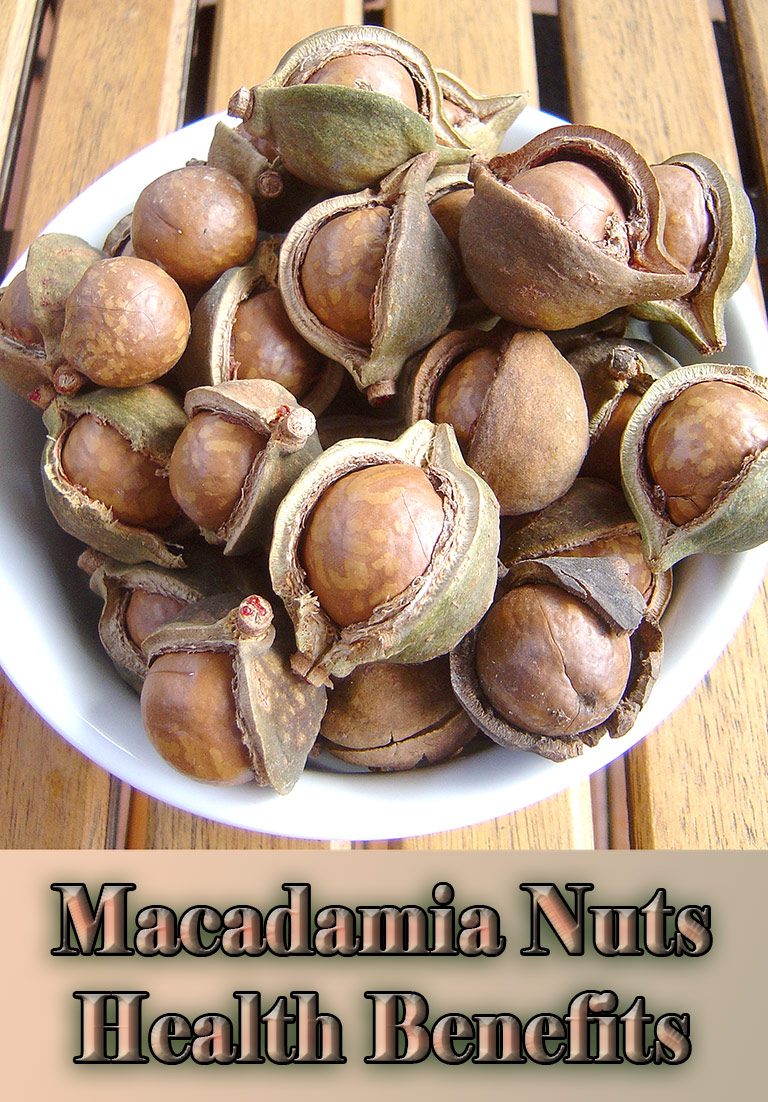