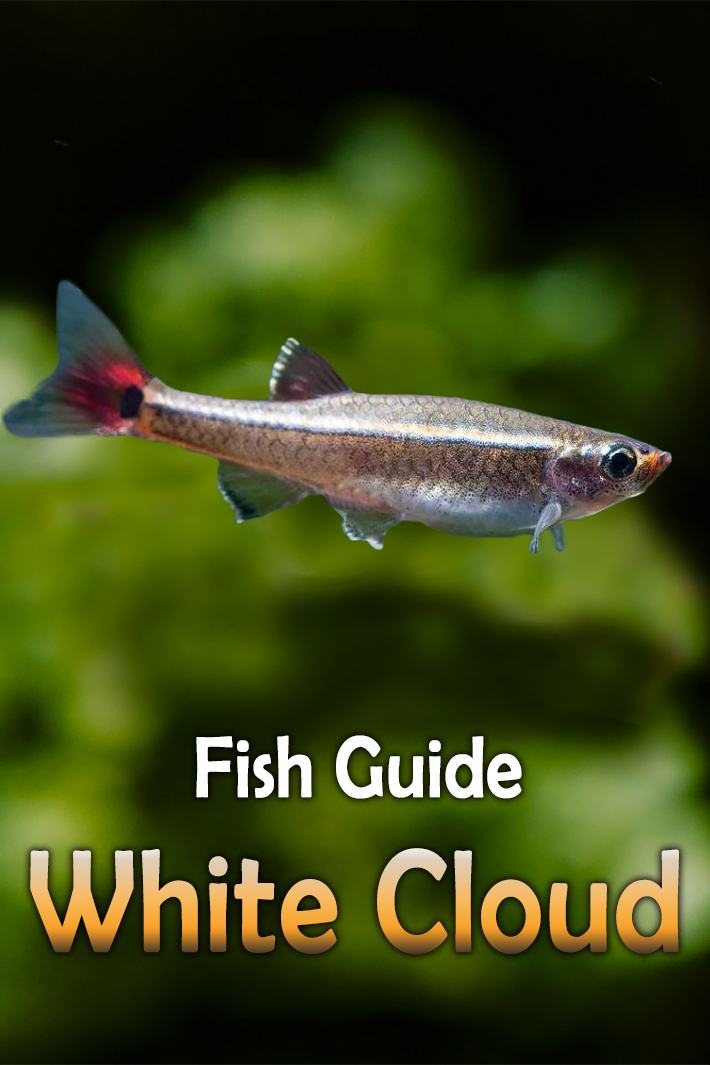 The white cloud minnow (Tanichthys alonubes), also known as the poor man’s neon tetra, is a hardy and attractive cold-water fish. They are often mistakenly sold as a tropical fish, but are much healthier and have brighter coloring when kept in cooler temperatures.

Though they are now exceedingly rare in the wild, the white cloud minnow is widely available for sale in the aquarium hobby, and can often be found for very reasonable prices. There are several active breeding programs attempting to shore up the numbers in the wild, but they have been met with limited success. However, they are unlikely to face extinction, since there are significant numbers of feral white cloud minnows in North America and Australia, having escaped captivity and thrived in rivers and streams.

White cloud minnows tend to remain small, and grow up to a maximum of 1.5 inches (4cm). They can be identified by a silver body with by their bright red fin, with the males having somewhat brighter colors and being slimmer than the females. White cloud minnows are an incredibly hardy fish, and can be easily housed in a well filtered 10 gallon aquarium. As a general rule, they are peaceful fish, and can be housed with any other small, peaceful fish in a community tank. They should always be kept in groups of at least 5, as they are a schooling fish, and will become stressed if kept in smaller numbers.

When choosing a filter, a high quality hang-on-back filter is usually the best choice, but choosing the often over-looked sponge filter can also have benefits. White cloud minnows are one of the few minnows that don’t cannibalize their young, so you generally will start to see fry after a few weeks of keeping white cloud minnows. If you plan of raising the fry, you need to be careful with a hang-on-back filter, which will suck most of the fry up into whirling impellers of death. A sponge filter may not keep the water as clear as a hang-on-back filter, but it is far safer for tiny fry. for a white cloud mountain minnow. This filter combines excellent filtration with a durable design, and it will keep your tank sparkling clear for years to come.

The best substrate for white cloud minnows is either a small grain gravel or sand. With that being said, this fish doesn’t have any special requirements and most types of substrate will be fine. They should also be provided with either live or fake plants to scatter their eggs in, with Java moss being the best choice. Java moss will provide a safe place for the eggs to be placed, and once the fry are hatched, it’s dense makeup will ensure that the fry are sheltered, and they can eat the infusoria growing on the moss.

In the wild, white cloud minnows are omnivores, and eat both small crustaceans and plant material. This diet should be replicated as closely as possible in the home aquarium, and they can be fed a high quality flake food, spirulina pellets and vegetables. In my experience, one of the best prepared foods is New Life Spectrum Small Fish Formula

. When choosing vegetables, their favorites are shelled peas and small sections of blanched zucchini medallions. Any uneaten vegetables should be removed after 24 hours to prevent the water from becoming fouled.

Frozen and live foods can be fed as an occasional treat or if you are trying to get them into breeding condition. The most readily accepted live foods are blackworms, blood worms, mosquito larvae and brine shrimp. They will also greedily eat any frozen foods being offered, with daphina, bloodworms and brine shrimp being preferred.

White cloud minnows are one of the easier fish to breed, simply due to the fact they rarely cannibalize their young. While most eggs and fry will normally be eaten or picked off by their hungry, uncaring parents, white cloud minnows will ignore the eggs and generally co-exist with the tiniest fry. They do need to be provided with plants to spawn in, and the best plant for to protect the eggs is Java moss. Males will begin to court the females who are generally plumper than the males, by displaying their fins. Once the males have moved alongside the female, the female will then scatter her eggs across the plants in the aquarium.

The eggs will then hatch in two to three days and the fry will stay hidden along the edge of the plants. They can be fed infusoria during this stage, and after they are free swimming in the tank, they can be fed baby brine shrimp or commercially available fry food. 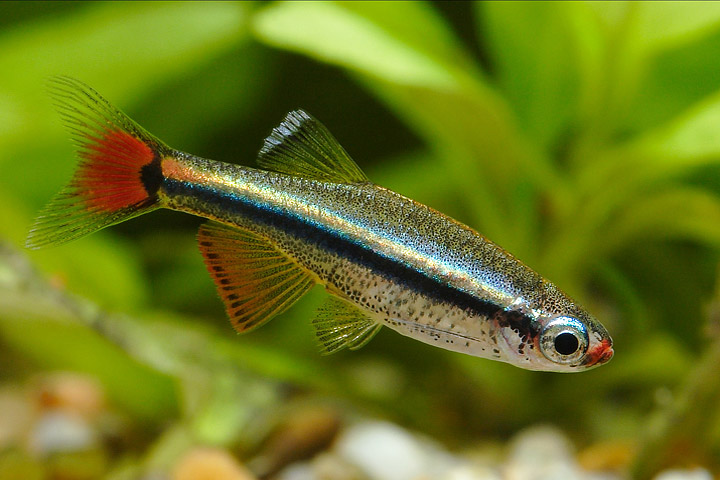 The reason that many people refer to the white cloud minnow as the poor man’s neon tetra, is that back during the 30’s and 40’s, neon tetras were prohibitively expensive to own for most people. So those that couldn’t afford neon tetras, starting buying white cloud minnows which were much more affordable during that time. But don’t let the name fool you – these fish are an excellent addition to any cold water aquarium, and their colors rival the neon tetra. They also have the added benefit of being far hardier than neon tetras, and it is very rare to have problems with these fish. 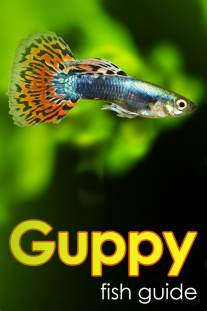