Dealing With an Aggressive Cat 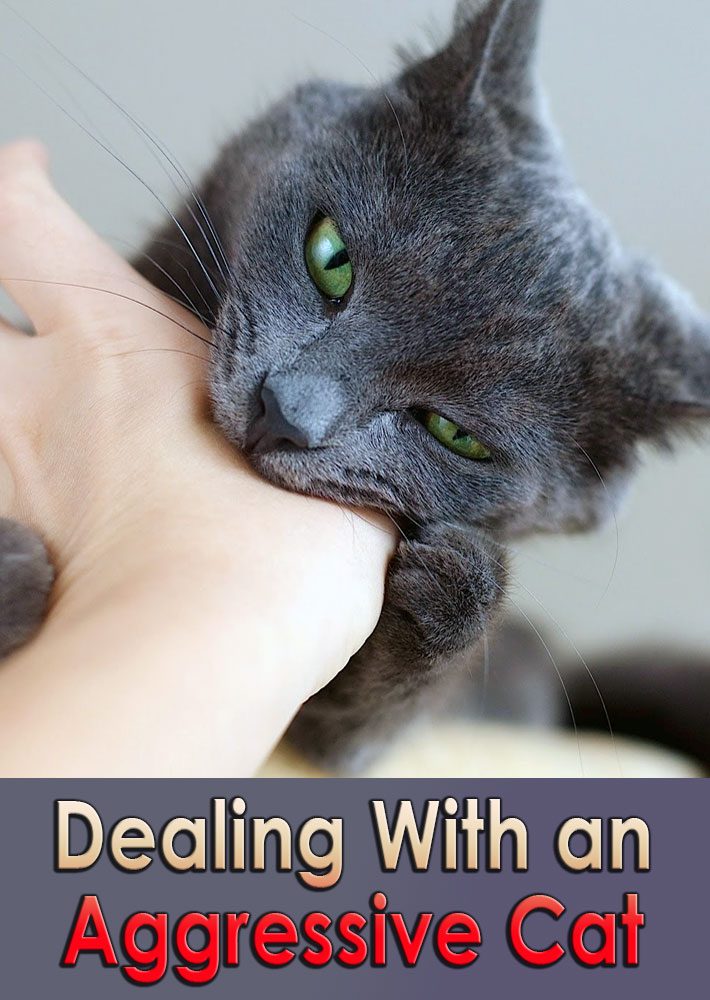 Cats don’t get aggressive out of nowhere. An aggressive cat is usually behaving that way for a good reason. Here are seven reasons why cats become aggressive — plus the warning signs and how to handle each.

Even the most experienced cat caretakers can find themselves charged up on adrenaline when having to face a cat in the midst of a fit of aggression. But encountering a hissing, growling, screaming, and possibly even scratching and biting cat can strike terror into the hearts of people who don’t know how to handle an aggressive cat. But cats don’t just suddenly go crazy: There are almost always warning signs and there’s almost always a good reason for cat aggression. Here are seven reasons why cats become aggressive and how to handle an aggressive cat.

Cats who are in pain will respond with hisses and swats when sensitive areas are touched. My cat, Siouxsie, does this if I accidentally put pressure on her sore hips. A hard yank on the tail, for example, can be quite painful. Ignore the warning signs and a scratch and possibly even a bite may follow. This is especially true if the pain is a result of physical abuse such as being kicked or hit.

2. Fear Can Cause Cat Aggression

A terrified cat will respond with body language that’s obvious to an experienced cat caretaker: She will turn sideways and puff up her tail and fur in order to look larger. Her ears will flatten backwards, she will hiss and her pupils will dilate. Attempting to approach a cat in this state is risking an aggressive reaction, not because the cat dislikes you but because she’s in the middle of a panic reaction.

3. Hormones May Cause a Cat to Become Aggressive

A cat who is not spayed or neutered is much more likely to be aggressive. Male cats in particular are biologically wired to fight with other male cats when females in heat are present. If you see two cats fighting, do not physically intervene because you will almost certainly become the target of the cats’ aggression. 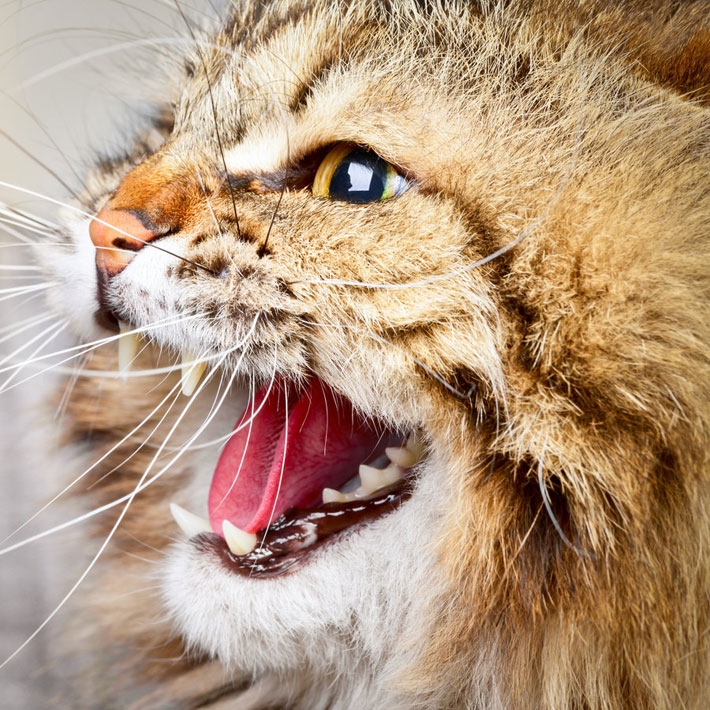 4. Cats Can Get Aggressive Due to Frustration

“Redirected aggression” is the term for violent acts carried out by cats because they can’t reach the object of their predatory passion. For example, an indoor cat who sees another cat walking by or marking his territory in “his” turf may get into a highly reactive state. At that point, anyone unfortunate enough to be nearby, whether that’s another cat, a dog or a person, may end up on the receiving end of the cat’s aggression.

5. Cat Aggression Happens Due to Stress

If a cat lives in a highly stressful environment — for example, a home in which people are fighting or a home with too many cats — it’s quite possible for that cat to be quick to respond aggressively. Like children who live in homes with a lot of verbal and physical violence, or a lot of unspoken anger, cats often act out the dynamics of their human families.

Don’t laugh: Cats can suffer from post-traumatic stress. Their brains are wired similarly to ours, and the effects of chronic anxiety from past human violence or struggling to survive on the streets can lead cats to become aggressive. In order to resolve this issue, a short course of anti-anxiety medication (prescribed by a vet, of course; don’t give your cat your antidepressants, please), homeopathic remedies or flower essences can help make a cat less reactive to triggers.

7. Chemical Imbalances Can Cause Cat Aggression

This is by far the rarest reason for cats to become aggressive. But like humans, some cats simply have biochemical imbalances that affect behavior. For these cats, antidepressants or anti-anxiety medications can be a lifesaver. 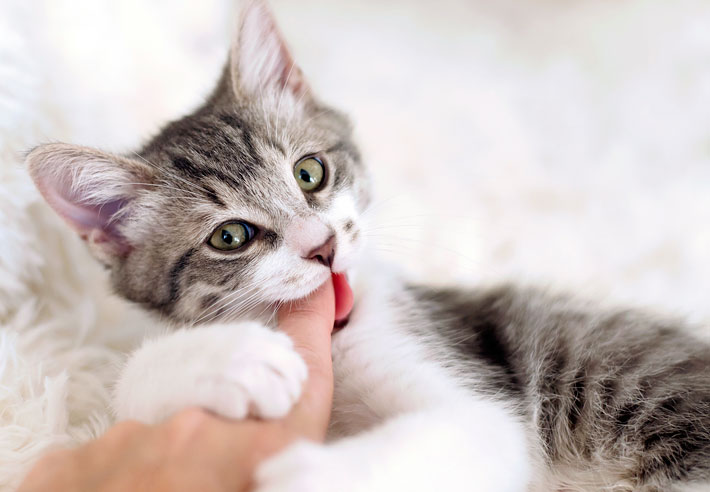 If your cat insists on directing his play at you, despite your best efforts to encourage him to play with toys, you can interrupt his rough play behavior by squirting him with water from a spray bottle. A short blast of compressed air (no sound) from a can might also be an effective deterrent. You’ll need to carry your water bottle or air canister with you at all times when your cat is likely to ambush you so that you can deliver the spray the instant he starts to run at you. If your aggressive cat pounces on you and you don’t have your water bottle or air canister handy, try clapping your hands loudly to startle him. As soon as he stops, throw a toy away from you to direct his play behavior toward the toy. Small wads of paper kept in your pocket or in likely ambush places around the house often work well as substitute toys.

The bottom line on handling an aggressive cat

No matter what the cause of the aggression, there are almost always warning signs. If you understand feline body language, you’ll be able to see that your furry friend is getting wound up before the situation escalates to a crisis point. If you have a highly reactive cat and you want to help him or her, be aware that it will take time and patience — but take it from a person who has rehabilitated traumatized cats: The reward is so worth the effort!

Happy International Cat Day: 10 Signs Your Cat Is Your Best Friend! 6 years ago 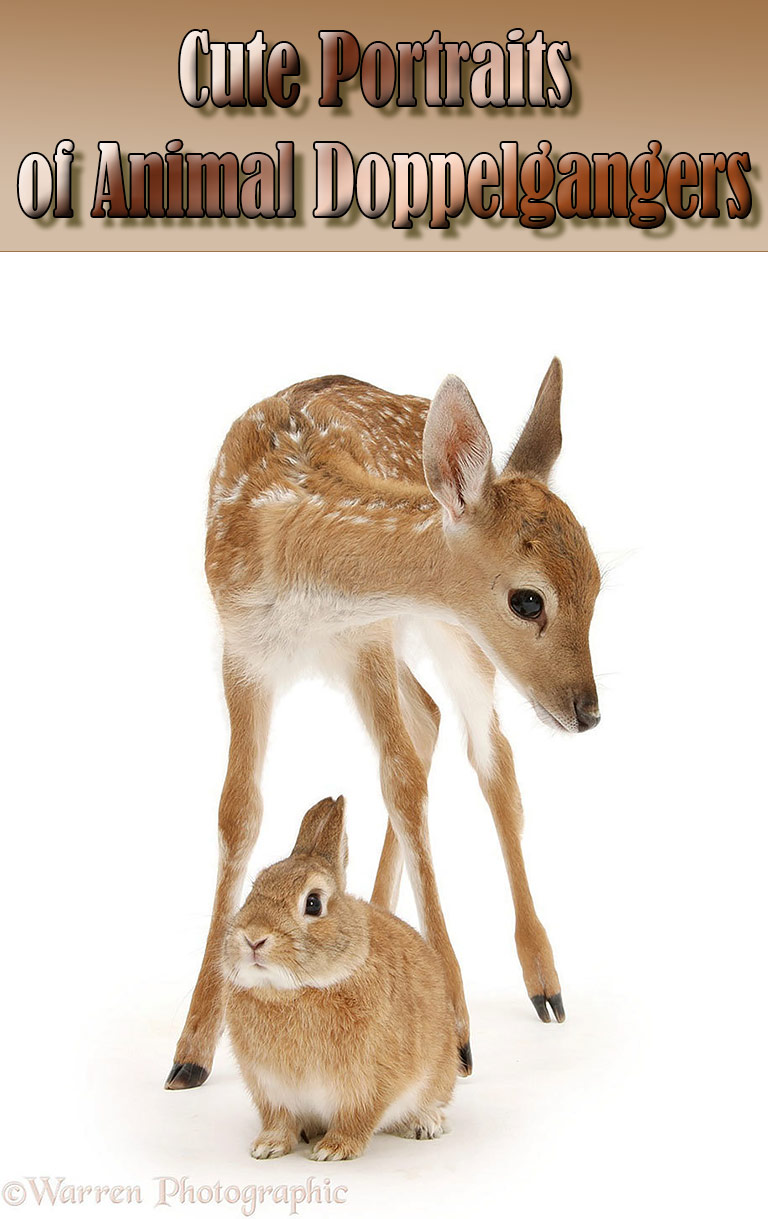 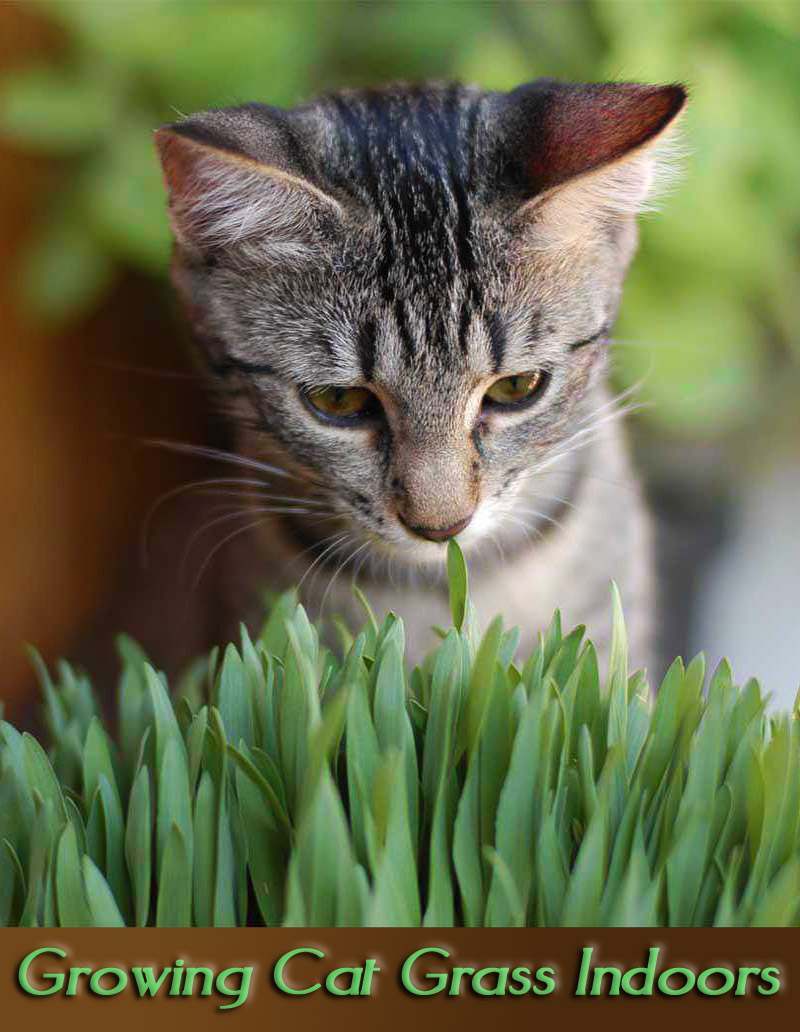 Growing Cat Grass Indoors 6 years ago
← Top 3 Ideal Plants for City Living
August Planting: What to Plant in Your Region in August →