Does Everyone Have a Doppelganger? 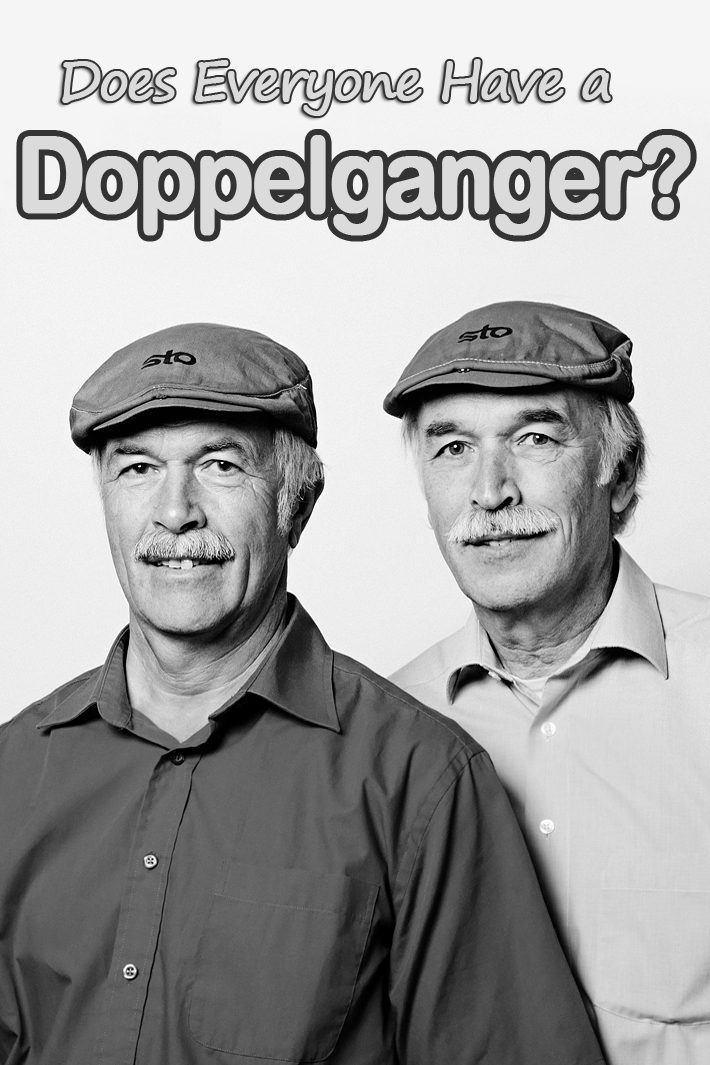 We’ve all done a double take when mistaking a random person on the street for someone we know or know of, like the celebrity look-alikes Will Ferrell and Chad Smith — the actor and the Red Hot Chili Peppers’ drummer, respectively.

But does everyone have a doppelganger? There’s a fairly decent chance of it, actually, thanks to the limited number of genes that influence facial features.

“There is only so much genetic diversity to go around,” said Michael Sheehan, an assistant professor of neurobiology and behavior at Cornell University, who routinely studies appearance variations and genetics in species such as paper wasps and house mice. “If you shuffle that deck of cards so many times, at some point, you get the same hand dealt to you twice.” 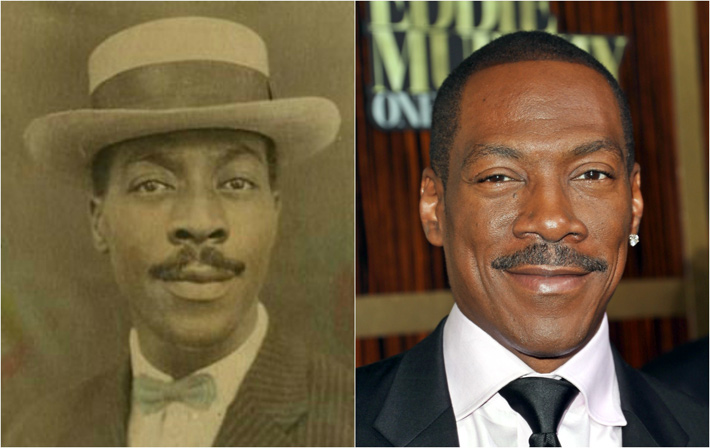 That said, that “deck of cards” is incredibly voluminous, Sheehan noted. Scientists currently have no idea how many genes play roles in establishing, for instance, the shape of human faces or the space between people’s eyes.

There’s a “huge number of genes that contribute to things like facial structure and, of course, hair, eye and skin color, which are all highly variable,” said Dr. Arthur Beaudet, a professor of molecular and human genetics at Baylor College of Medicine in Houston.

Evolution has seemed to favor a large degree of distinctiveness in human mugs. Sheehan and a colleague reported last year in the journal Nature Communications that human faces differ in their dimensions more than, say, hands vary in their widths and lengths. In addition, the scientists found that more genes are known to be linked to looks than to other areas of human anatomy.

“Human faces are more variable than we would expect them to be based on how variable other body parts are,” Sheehan said. A plausible reason for the varied visages is that humans, just like other social animals, benefit from being able to distinguish individuals in their species. That way, those who serve as benefactors, or who act like jerks, can be approached or shunned accordingly. “You care who’s who,” Sheehan said.

Family members, of course, look much more alike on average than non-related individuals, demonstrating that human faces are clearly heritable. That’s why so-called identical twins — who each developed from the same fertilized egg, and thus share all of their genes — are oftentimes barely distinguishable.

Therefore, it stands to reason that strangers who resemble one another — like Ferrell and Smith — are probably more closely related (but don’t know it) than people who look nothing at all alike, Beaudet said.

Moreover, people of the same ethnicity typically have a larger set of genes in common than they do with those outside their group, which is why, for example, South Asians usually have dark hair and brownish skin and Scandinavians usually have blond hair and light skin.

“It’s not like you find an Asian and a European who look almost identical,” Beaudet said. “You find two people from similar descents who probably do, in fact, have a fair amount of genetic sharing when you go way back.”

Although “ethnicity” is a tricky concept, involving such non-genetic aspects as culture and language, bigger ethnicities or “races” — another loaded term — if considered as groups of closely, genetically related people, should logically sport greater chances of spawning doppelgangers.

The biggest ethnic groups are the Han Chinese (about 1.3 billion people) and the Hindustani (perhaps as high as 1.2 billion people, from South Asia). If you’re in either of these groups, you theoretically have better odds of running into an almost-you, almost-him or almost-her.

Nevertheless, this notion of people sharing genes and geography, and thus appearances, is becoming scrambled due to modern, global emigration. Individuals whose ethnic groups had been isolated going back many millennia are now routinely making babies with one another. “People didn’t use to move around very much,” Beaudet said. “Nowadays, we have people mating with people from another continent.”

Over time, isolation from other human populations, alongside exposure to specific environments — the cold of northern latitudes or the warmth of equatorial ones, as an oversimplified example — led novel genetic mutations to arise, take root and characterize ethnicities. (Keep in mind that all humans started out as Africans, millions of years ago.)

Now, with once-isolated human groups bringing together all of their new genes, the doppelganger effect could be both enhanced and diluted. After all, the world’s population has exploded from a mere billion at the beginning of the 20th century to more than 7 billion today. 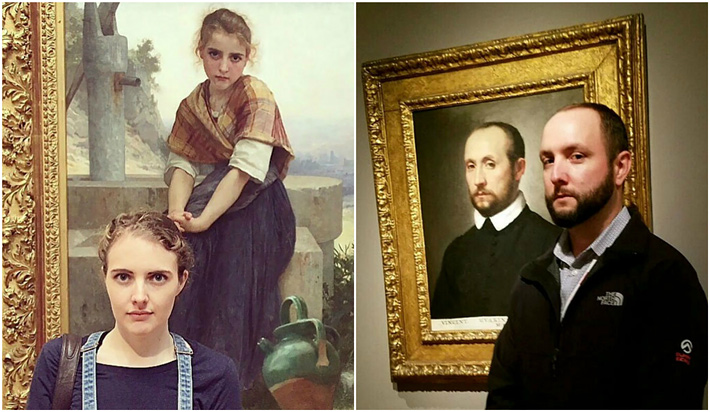 All of those extra folks around, even with blurring bloodlines, might increase the likelihood of people bearing an uncanny resemblance.

“If you have enough people,” Sheehan said, “you’re going to end up with someone who doesn’t look so crazily different.”

Gamechanger : A Battery Than Can Last A Lifetime 6 years ago

10 of the Most Amazing Indoor Gardens 6 years ago