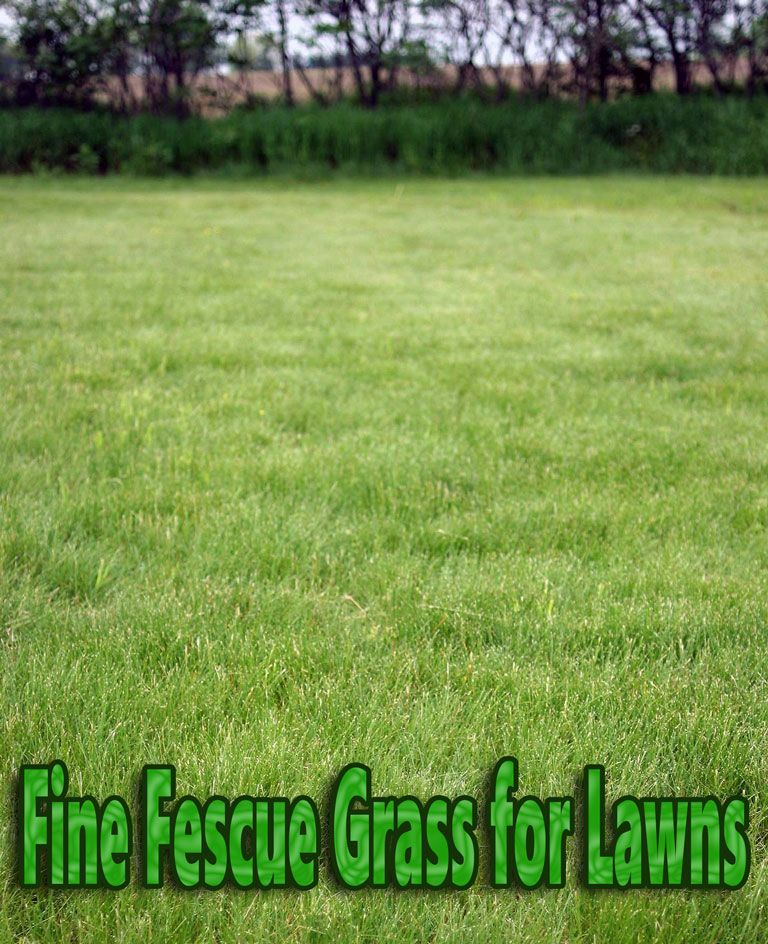 The fine fescues are among the most complex groups of turfgrass species, comprising at least five different types. Hard fescue, Chewings fescue, (blue) sheep fescue, creeping red fescue and slender creeping red fescue are the five species or subspecies. Although all are fescues, they differ both in appearance and where they are most effectively used. In general, this group of grasses performs well in the cooler, more temperate climates of the world (including cool, maritime locations). In North America, the fine fescues do well where most cool-season turfgrasses are used. The relative advantages and disadvantages of using the fine fescues for turf are as follows: Hard fescue (Festuca longifolia or duriuscula) is gaining wider use due to its better heat tolerance, relative to the other fine fescues. This better tolerance to warm summer conditions makes it especially well suited to use in the Front Range of Colorado. As with the other fine fescues, hard fescue performs best with minimal nitrogen fertilization and when soil is kept on the drier side (but supplemental irrigation IS required to keep a good hard fescue lawn in Colorado). This is a bunch grass, so uniform seeding at establishment is essential for obtaining a good quality lawn.


Chewings fescue (Festuca rubra subp. commutata), named after George Chewings of New Zealand (who discovered and first sold the seed of this species in the late 1800s), is typical of the fine fescues in that it possesses excellent shade tolerance. It has a darker green color and very fine texture, resulting in a very good quality turf. This species does not creep, so uniform seeding is essential.

Creeping red fescue (Festuca rubra subp. rubra) is a creeping fine fescue (has rhizomes) that has been used in shady lawn seed mixtures for years (‘Pennlawn’ was commonly used a number of years ago). A “common type” (possessing lesser turf qualities), grown in large amounts in Canada is sold in lower quality, less expensive seed mixes (sometimes called ‘Boreal’ in these mixes),. Improved cultivars, sometimes referred to as “strong creeping red fescue”, are produced in the Pacific Northwest, with a few being imported from Europe. Slender creeping red fescue (Festuca rubra subp. litoralis) produces rhizomes, but is not as vigorous a grower as (strong) creeping red fescue. These fescues are tolerant of lower mowing heights, which can allow their use in golf course fairways. However, the biggest advantage of fine fescues in this grouping lies in their generally good to excellent salinity tolerance. This makes them attractive for use where deicing salts are aggressively used. Their fine texture and compatible color allow them to be mixed with alkaligrass (Puccinellia distans). ‘Fults’ is the most commonly planted alkaligrass variety) for use on salty soils.

Sheep fescue (Festuca ovina), sometimes called “blue sheep fescue” is generally used in lower maintenance lawns, performing especially well in infrequently- or un-mowed, naturalized lawn areas. They are long-lived bunch grasses that mix well with wildflowers, without dominating them. Some sheep fescues have been developed to produce a blue-green or glaucous green color (Azay Blue, SR3200), while others are more powder blue or “flat” blue in color (Azay, Quatro). Use five to seven pound of seed per 1000 square feet. Late summer/fall (September) fall planting is recommended at lower elevations. Spring or summer planting can be done at higher elevations. Can be dormant seeded (late in fall, when temperatures will prevent germination). Will germinate in seven to ten days, under warm soil conditions.

Mow one to three inches (or leave unmowed, for naturalizing). A sharp blade is necessary to prevent leaf fraying, for optimal turf quality.

The fine fescues prefer drier soils. Constant root zone moisture will cause rapid decline and thinning, as well as increase the potential for disease. While preferring dry soil, fine fescue lawns REQUIRE supplemental irrigation in Colorado. Fine fescue will require 18-20 inches of supplemental irrigation (compared to 24 inches for bluegrass) in a normal precipitation year (10 to 11 inches, April to October) along the Front Range; less irrigation. These grasses can go dormant without irrigation, but their dormancy mechanism is not as good as that of Kentucky bluegrass. The fine fescues require only one to two pounds of nitrogen per 1,000 square feet per year under average lawn conditions. Where traffic is heavier, on sandy soils and where higher quality is desired, three to four pounds of nitrogen can be used. Late season (fall) or early spring nitrogen benefits fine fescue lawns. Summer fertilization may reduce heat tolerance, resulting in partial dormancy. Naturalized (unmowed) fine fescue requires only infrequent fertilization, especially when growing with wildflowers.

In Colorado the fine fescues will have few pest problems. Possible insect problems include: billbugs, grubs, and winter mites. Dollarspot can be common on some fine fescues; this can be a sign that some nitrogen fertilization is required. Red thread may be common during moist, cool spring or early summer conditions; it rarely causes any permanent turf injury. The fine fescues are generally tolerant of herbicides used on Kentucky bluegrass and other cool-season grasses, but the label should always be consulted before use on fine fescue turf. 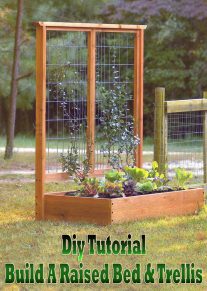