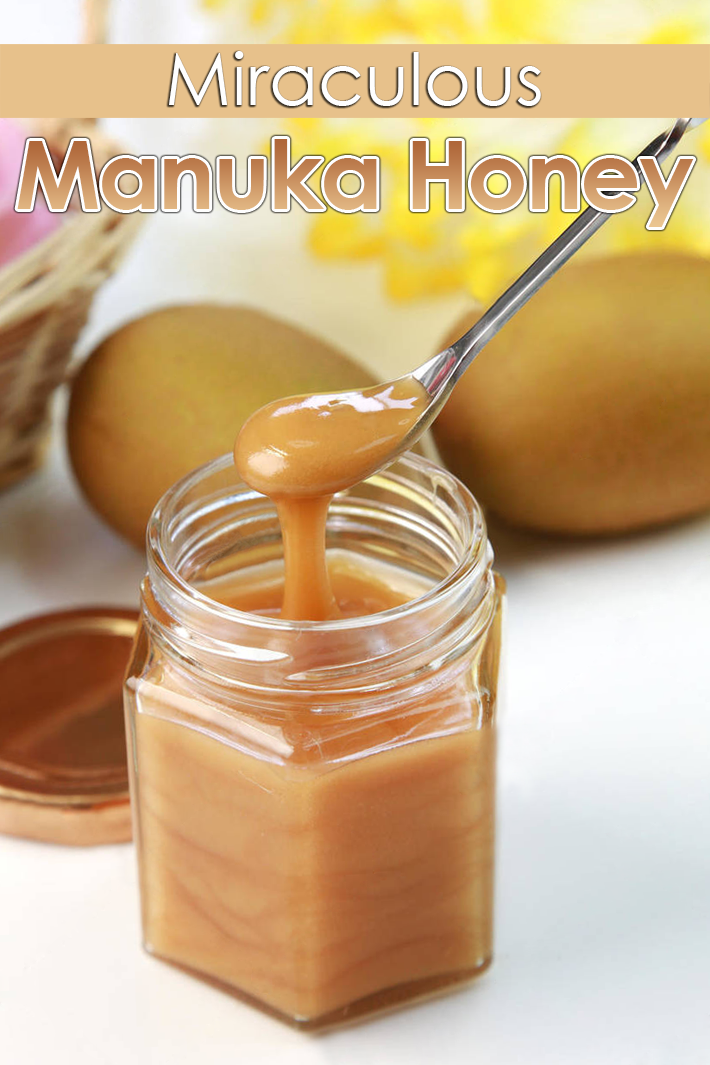 While raw, unprocessed honey is well-known for its health benefits, scientists have recently found that there is a type of honey which has the ability to kill every kind of bacteria scientists could throw at it, especially some of the worst bacteria known so far.

The results of this study were published in the European Journal of Clinical Microbiology and Infectious Diseases, and could be of utmost importance at a time when many of the antibiotics are resistant against bacteria, especially against “superbugs.”

We are talking about the manuka honey, also known as jelly bush honey, which is produced in New Zealand. It has become all the rage over the past few years which led to shortages and selling of fake products. Therefore, New Zealand manuka producers demanded trademark protection, similar to Scottish whiskey or French champagne.  After this, the fact that the health benefits of this honey were kept as a secret doesn’t come as a surprise. 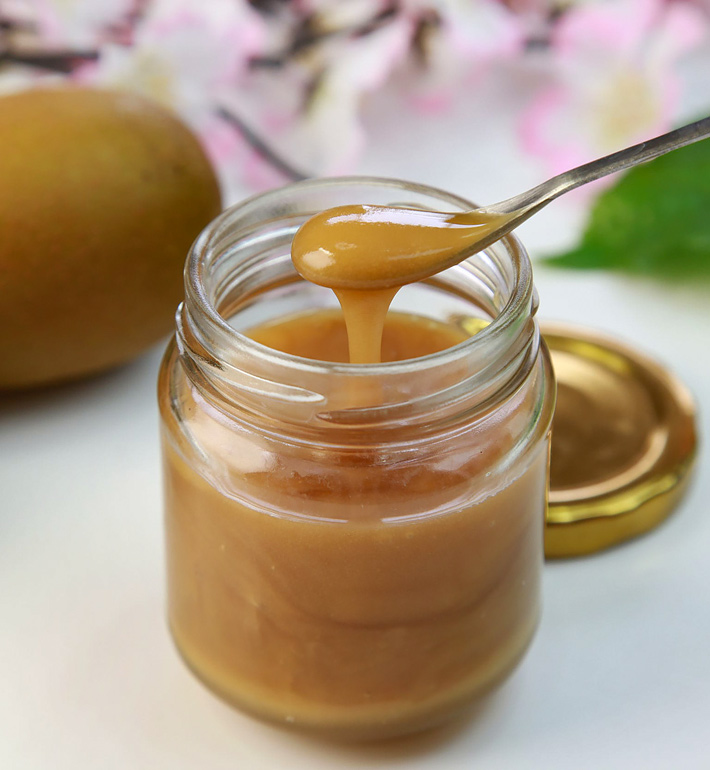 Manuka honey is created by bees foraging on the nectar of Leptospermum Scoparium, the New Zealand manuka bush, as well as tea trees native only to Australia and New Zealand.

According to a report by The Australian, manuka honey killed every bacteria or pathogen it was tested on in the studies mentioned above. It can be either taken internally or applied topically to help fight infections on the skin, insect bites, and cuts.

The best part regarding manuka honey is that none of the superbugs it killed were able to build up immunity, which is a common problem with most of today`s antibiotics.

“New antibiotics tend to have short shelf lives, as the bacteria they attack quickly become resistant,” said Dr. Dee Carter of the University of Sydney’s School of Molecular and Microbial Biosciences. “Many large pharmaceutical companies have abandoned antibiotic production because of the difficulty of recovering costs. Developing effective alternatives could, therefore, save many lives.”

Dr. Certer stated that what makes manuka honey effective at destroying the bacteria is a compound called methylglyoxal, which combines other unknown compounds to cause “multi-system failure.”

Where to Find Manuka Honey

Manuka honey is available in health stores and online, even though the supply levels have decreased which led to fake honey being sold. Therefore, when buying manuka honey, make sure you get one that is UMF certified.  UMF stands for Unique Manuka Factor, which is a phytochemical property obtained from the manuka bushes.  Many certified manuka products are available on Amazon.com. On Amazon, you can find a brand called Comvita manuka honey which is UMF certified and has been said to help erase MRSA :

I had done a fair amount of research when a friend of ours got MRSA, and then, unfortunately, I got it too., said user JoshuaOne9 on Amazon. Thankfully, I had already done the research so I knew exactly what to do. As soon as I saw the red bump (thinking the first day that it was a mosquito bite) I scratched it, but the second day I realized that it had to be something else. My husband immediately knew what it was since we had been dealing with our friend’s case of MRSA. I got my hands on this Manuka honey and put on the area of skin that was affected and then it is very important that you cover it with a bandaid. Within hours, I felt relief and within a few days, it was completely gone…

Even though further research need to be done,  we can definitely say that manuka honey promises a lot when it comes to defeating one of the biggest health issues faced by humanity. 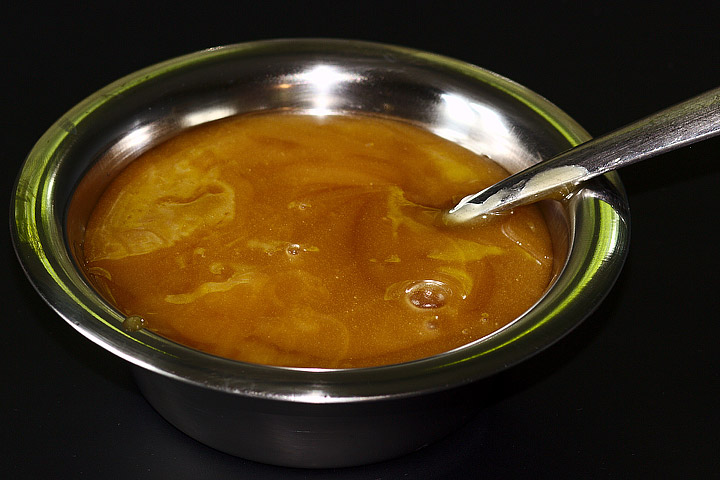 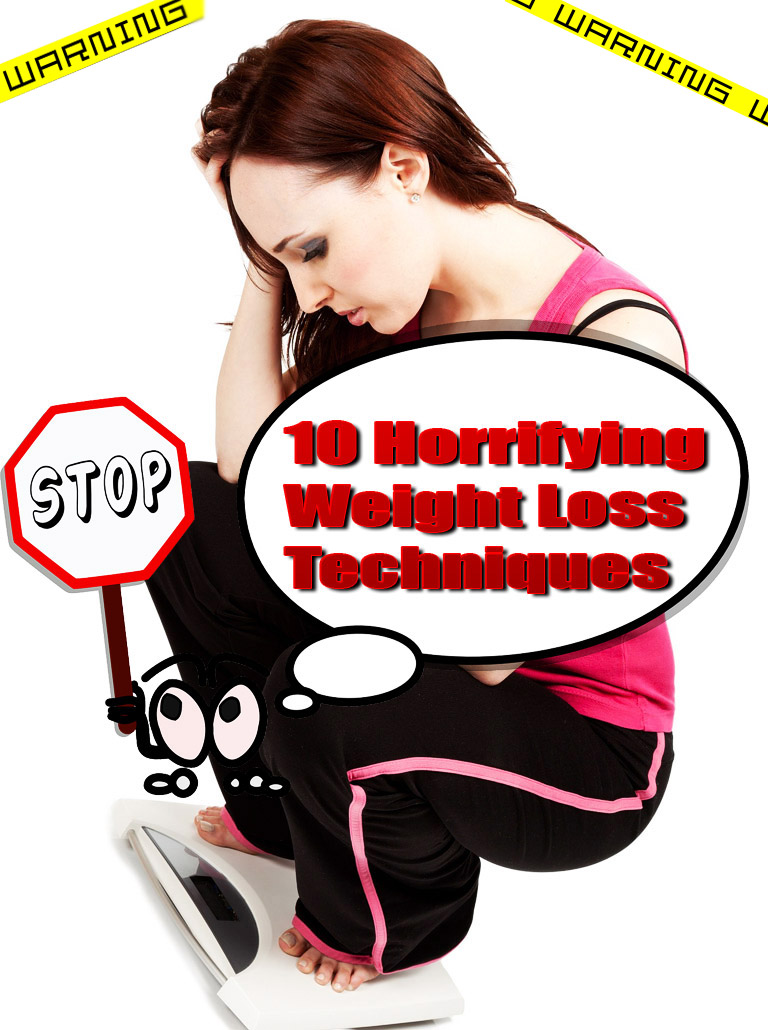 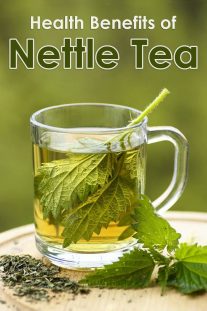