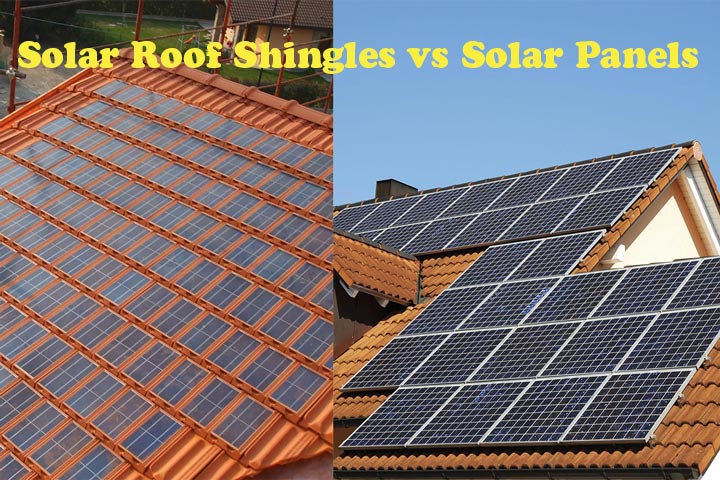 1. Solar panels have been in use for much longer than solar roof shingles and in fact were primarily used first in space for satellites.

2. Solar panels on roofs have to be mounted above the shingles. This means that additional installation takes place after the protective shingle layer is installed. Installing solar panels takes longer and is more technical. 4. Solar shingles have a quicker installation time. In fact, in most instances it is almost 2/3 faster to install solar shingles onto a new roof than solar panels.

4. Solar panels take longer to install onto a shingle roof.

5. One of the main differences that consumers are most aware of when it comes to solar shingles is how they look. Solar shingles are much more aesthetically appealing because they are flat like a shingle and are not bulky and too noticeable.

5. Solar panels are big and hard not to notice. This is one of the major drawbacks that many homeowners admit is something they don’t like about solar panels.

6. Solar shingles used to be much less efficient when compared to solar panels. In fact, before 2008 solar shingles or a.k.a thin-film solar cells barely peaked above 10% conversion efficiency. But in 2008 there was a breakthrough with (CIGS) copper indium gallium diselenide that allowed the thin-film solar cells to reach a conversion efficiency of 19.9% which was a new world record for this type of solar cell.

7. Solar shingles can be installed on various types of roofs. Although the Dow Powerhouse solar shingle is primarily designed for fiberglass shingles.

7. Solar panels have been installed on all types of roofs and in fact are very adaptable in where they can be installed. Solar panels are used for street signs, traffic lights, cars, houses, commercial buildings, etc. 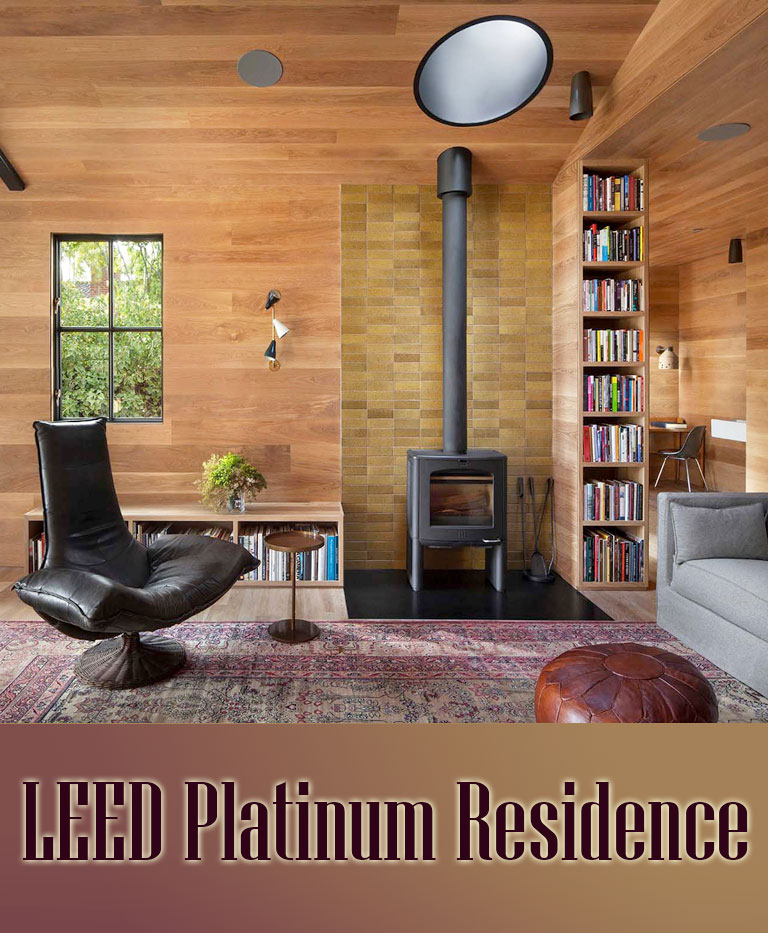 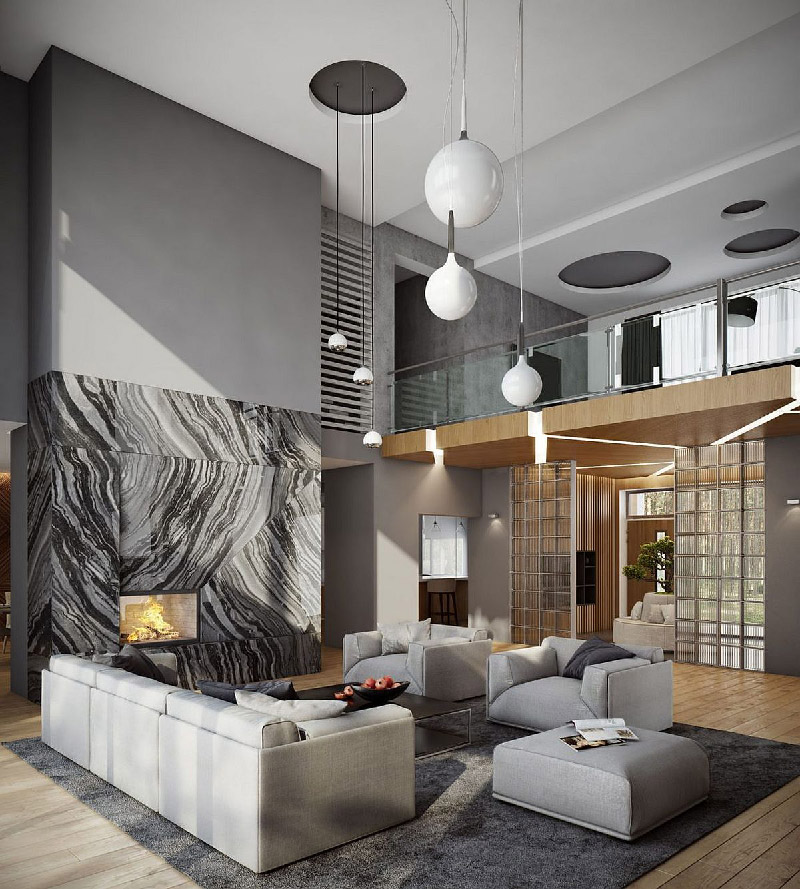 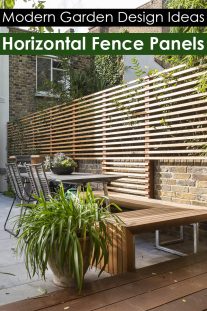