Starbucks Donating All Unsold Food To The Needy 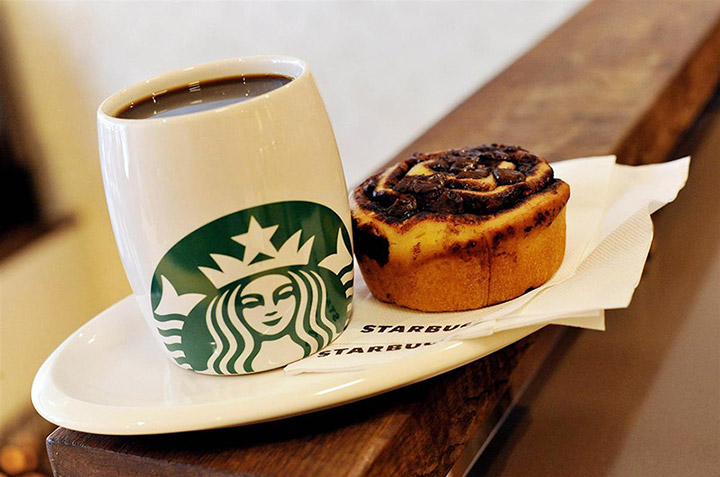 Instead of mercilessly trashing those perfectly sized muffins, bagels and sandwiched, Starbucks, America’s iconic coffehouse chain has decided to donate all the leftover food to the needy in America.  That includes breakfast sandwiches, paninis, salads and the company’s “bistro boxes,” prepackaged meals filled with snacks like vegetables and hummus, fruit and wraps that otherwise would have been thrown out.

On the heels of France and Italy passing a law to make supermarkets donate their waste food to charities, comes a similar heartwarming gesture by the America’s iconic coffeehouse giant.

Starbucks is teaming up with the Food Donation Connection and Feeding America in a program known as FoodShare that will allow the coffeehouse chain to donate all of its leftover prepared meals to food banks. With this program FDC and Feeding America will pick up the food at more than 7,000 Starbucks-operated U.S. locations and redistribute it.

“The challenge was finding a way to preserve the food’s quality during delivery,” Brand manager for the Starbucks food team Jane Maly said in a press release. “We focused on maintaining the temperature, texture and flavor of the surplus food, so when it reached a person in need, they could safely enjoy it.”

Starbucks estimates that they will be able to donate almost 5 million meals at the end of its first year in the program. Along with the initiative to help the hungry, Starbucks is also focused on reducing their environmental footprint. Starbucks is hoping other restaurants will get on board and that it could eventually dispatch its refrigerated vans to other chains looking to divert food waste. The pledge is significant given a government goal set last year to cut food waste in half by 2030.

In America more than 48 million people living in houses where food is a scarcity, according to Feeding America. Apart from this Food Waste is a bigger scourge in U.S with over 70 billion pounds of food going to waste every year. 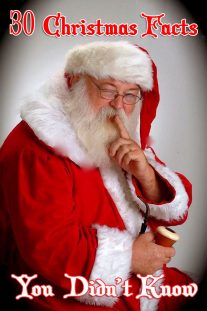