Tesla solar roofing will be cheaper than normal roofing? 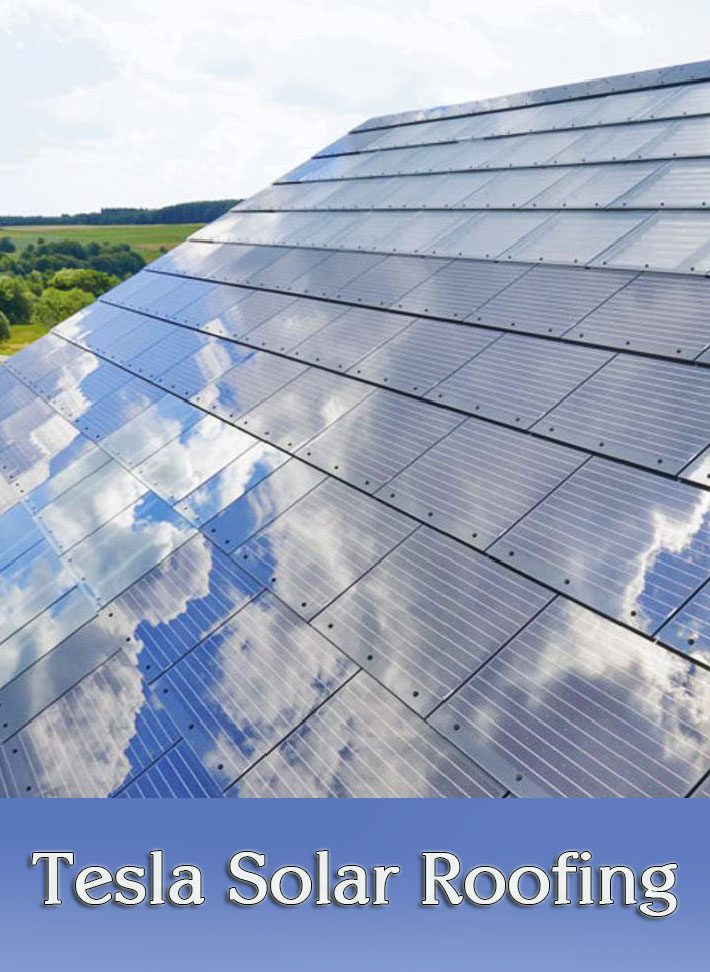 When Tesla, the Silicon Valley automaker and energy storage firm founded by billionaire Mars colonization enthusiast Elon Musk, unveiled its gorgeous solar roofing system back in October, it was assumed that said shingles would be significantly spendier than conventional roofing — you know, roofing that isn’t capable of transforming free and abundant sunshine into a form of home-powering renewable energy.

After all, why would a roof that’s more durable, longer-lasting and flat-out sexier also be comparable in price — or, gasp, even more affordable — than a traditional asphalt roof?

Weeks later, Musk, a clean tech entrepreneur never without a few surprises up his sleeve, is claiming that Tesla’s sleek solar roofing option will indeed be the cheaper option even before the annual energy savings associated with having an electricity-producing roof kick in.

Made from tempered glass, Tesla’s low-cost solar roofing shingles are slated for a widespread rollout at the end of 2017.

Musk made the potentially too-good-to-be-true claim directly following last week’s announcement that Tesla shareholders had voted to merge with SolarCity, the residential solar behemoth founded by Musk’s cousin Lyndon Rive. (Musk himself serves as chairman of SolarCity, which will now operate as a wholly owned subsidiary of Tesla). 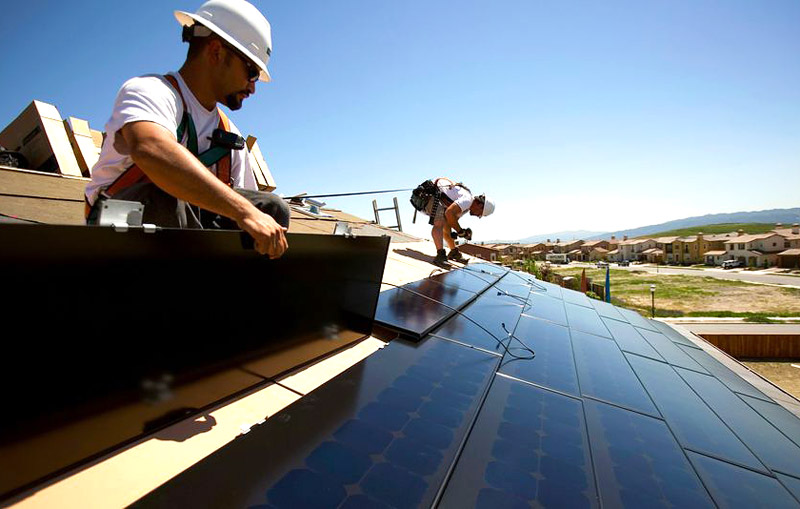 As noted by Bloomberg, the $2 billion acquisition aims to position Tesla, primarily known to most consumers as a manufacturer of beautiful yet prohibitively pricey electric sports cars and sedans, as “one-stop shopping for consumers eager to become independent of fossil fuels.” In the near future, Tesla showrooms won’t just be places to buy and/or ogle high-end EVs. They’ll also be places where consumers can peruse solar roofing options that will help to power their homes and, of course, that Tesla Model S parked in the garage.

Noting that the tiles’ electricity-producing capabilities are “just a bonus,” Musk goes on to pose the question: “So the basic proposition will be: Would you like a roof that looks better than a normal roof, lasts twice as long, costs less and — by the way — generates electricity? Why would you get anything else?”

To be available in a quartet of styles — Slate, Tuscan, Textured Glass and Smooth Glass — that closely mimic not-so-cheap premium roofing materials, Tesla’s solar shingles are a boon for consumers who have long balked at the thought of installing rooftop solar for aesthetic reasons. (Read: big black patches that invoke the ire of the neighbors). Tesla’s shingles look just like the real deal — even nicer. “The key is to make solar look good,” said Musk during last month’s public debut of Tesla’s solar shingles, which you can watch below in its entirety. “We want you to call your neighbors over and say, ‘Check out this sweet roof.’”

As reported by Bloomberg, while Tesla’s inoffensive-looking solar shingles are indeed considered a premium product when compared to non-solar shingles, significant savings kick in when considering the cost of shipping. Traditional roofing tiles are heavy and awkward and, as a result, cost an arm and a leg to transport. They’re also super-fragile and have a high rate of breakage. Tesla’s engineered glass shingles, on the other hand, are durable, lightweight (as much as five times lighter than conventional roofing materials) and easy to ship. The significant cost-savings associated with decreased shipping costs, as anticipated by Musk, will be passed on to consumers.


While there are skeptics who doubt that the savings gained in decreased shipping costs will render Tesla’s solar singles the most affordable option for upfront cost-focused consumers, others are embracing Musk’s claims as a potential game-changer that could potentially usher in the end of “dumb” roofing as we know it. Microdigester turning food waste into fuel and fertilizer 4 years ago