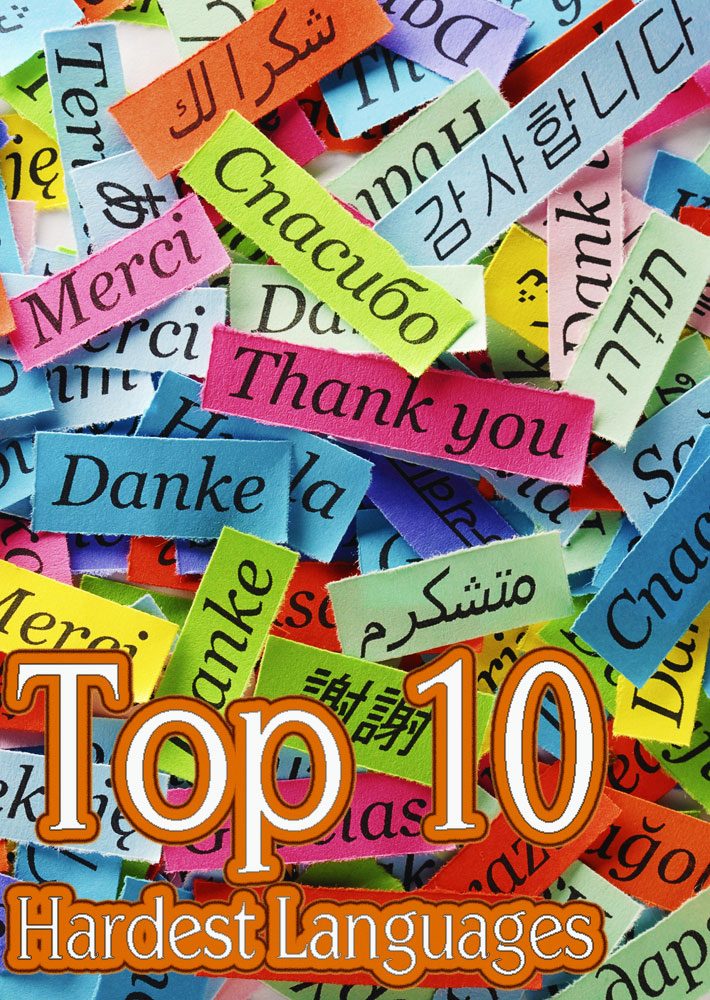 Learning another language enables you to communicate with people from another country and it also looks good on the CV. But, not all languages are as easy to learn as others and, some are very difficult indeed. The degree of difficulty often depends on how closely related the language is to your own, so here we look at ten of the most difficult languages to learn, for a native English speaker: 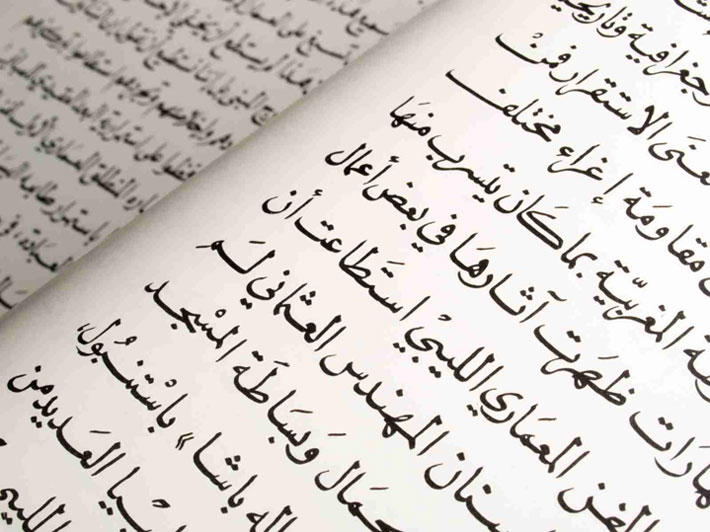 Arabic is thought by many to be the hardest language for English speakers to learn. To start with, Arabic script looks entirely different to the Roman alphabet and a large number of Arabic letters can have four different meanings. In addition to this, the sounds that you will hear in Arabic will also be totally unfamiliar to an English speaker.

With the emergence of China as a world economic power, learning a Chinese dialect is becoming ever more popular. Learning Cantonese though, the dialect spoken in the Canton regions of China and in Hong Kong, is not easy for an English speaker. The alphabet is pictorial, rather than phonetic, so each of the 20,000 plus characters has a different meaning. And, in the spoken language, each word can have up to eight different meanings, depending on the tone in which it is spoken.

The Navajo language is so complicated that the American military used it as a code during the Second World War. All grammatical rules in Navajo are the opposite of what they are in English. The language is a verb based language and there are no equivalents of English adjectives. To give you an idea just how hard the language is to learn, the Japanese never did break the US wartime Navajo code!

The Korean alphabet is heavily influenced by the Chinese alphabet and it can be just as impenetrable to the English Speaker. It is also the structure of sentences in Korean that baffles many English speakers, because when you describe an action, the subject goes first.

Although Icelandic is not the most complex language in the world, it is one of the hardest to pick up. It does have its complexities and the ordering of words and some spellings are difficult for English speakers to understand. The other thing that makes Iceland so difficult to learn is that there are only 330,000 speakers of it in the world to teach you. Many languages use case to distinguish words with the same spelling, which means that a word can mean different things, depending on where it is used in a sentence. In English, for example, you could use the sentence ‘How do you say polish in Polish?’ In Polish, though, they have seven cases, which make it one of the hardest European languages to learn. In fact, the Polish language is so difficult to learn that even Polish children don’t usually master it until they are at least sixteen years old.

Finnish is another difficult European language to learn. Firstly, it has fifteen different noun cases, which means that one small change can make a word mean something completely different. Finnish also has no Latin or German influences, which makes the vocabulary very different from English.

Norwegian is not as difficult to learn, in the classroom, as other languages on our list, but it makes the list because of the way the way the Norwegians actually speak it. Native Norwegian is spoken very informally and in many different dialects, so even when you have learned the language, speaking it is not as easy as you would have thought. Like other languages we have mentioned, Estonian does have a case system that means words can have different meanings, depending on where they are used in a sentence. The thing that makes Estonian difficult though is that there are so many exceptions to the grammatical rules that the language has.

The German language has several different dialects, three grammatical genders and many words are derived from the same route. The other notable feature of the German language is that words can be added together to make single words. One of the longest words in German is ‘Donaudampfschiffahrtsgesellschaftskapitän’. Yes, that is one word and, in English it means ‘Danube steamship company captain’. 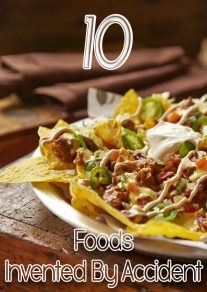