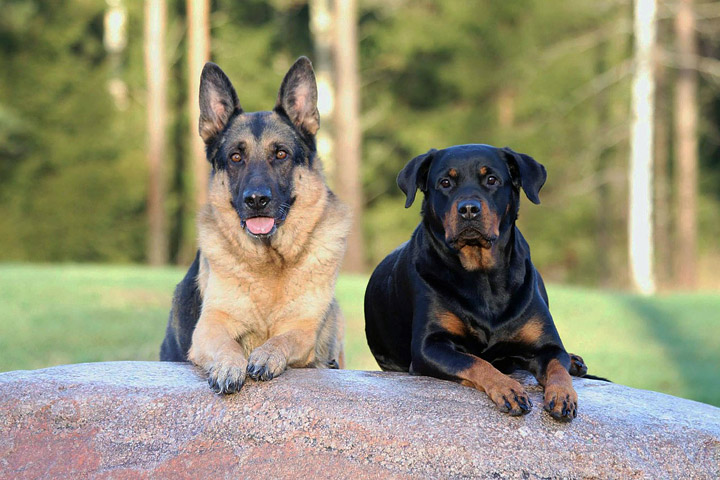 Dog owners love their pets and no matter what anyone says, their breed makes the best companions! Sadly, however, some breeds get a bad rap or are not adopted due to misinformation, and this can keep lovable dogs from finding good homes. This can mean life in a cage or euthanization for these unwanted animals. See our list of the top four most misunderstood dog breeds, and pass this info along in order to help set the record straight. The American pit bull terrier is by far the most misunderstood dog in America. It has made national headlines in the last decade for its involvement in dogfighting rings, especially with the 2007 arrest of NFL player Michael Vick. However, the dogs are actually loving companions. According to the ASPCA, this breed’s temperament varies from tenacious to easygoing.

Like humans, they have their own unique personalities and it’s up to each owner to mold his dog into a good companion. A common myth about the American pit bull terrier is that it’s genetically geared toward fighting other animals. With the right owner, proper training and socialization, the ASPCA says this breed “is one of the most delightful, intelligent and gentle dogs imaginable.” As he’s known for his strong body and big teeth, it’s easy for the uneducated to be wary of the rottweiler. Many assume these dogs are natural-born killers, but they’re actually even-tempered pets who make great guard dogs for families. The breed was created to be a herding dog and its instinct is to watch and protect. Rottweilers are known to be ideal companions for children, providing a watchful eye over their loved one. Also known for its intelligence, the breed is easily trained to follow commands. German shepherds can reach massive sizes, some weighing up to 150 pounds. They’re often seen on television alongside a police officer attacking someone on the run, so it’s no wonder this breed gets a bad reputation for being overly aggressive. German shepherds are known for their high intelligence and actually make a great family companion. If fact, they’re often known to be big babies who love to cuddle. After all, its original role was that of a herding dog, protecting flocks from predators. If raised up as a puppy with a family, this breed is known for its loyalty, often following its “children” wherever they may go. Border collies are known for their intelligence and acute herding instinct. Their keen personalities have made them a sought after pet, but many don’t realize that these super smart dogs can be a handful! They can be difficult pets for owners who don’t know how to properly train them.

Many also don’t understand that border collies need lots of physical and mental stimulation in order to thrive. Thousands are given up every year because a lack of regular training and exercise often results in border collies exhibiting destructive and unwanted behaviors within the household. 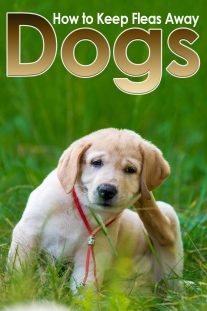 Dogs – How to Keep Fleas Away 1 year ago